When dreams become reality — this just might be the case for soon-to-be-wed couple Mhy Encinares and Mon Arias as they recreate some of the scenes you might see in the Korean drama series “Reply 1988” for their pre-nuptial photoshoot taken by PhotoErin Photography & Films.

Reply 1988, which was released four years ago, tells a tale about five friends who live in the same neighborhood of Ssangmun-dong, Dobong District, Northern Seoul, during the year 1988. The story was featured as the third installment of the anthology series titled “Reply,” and had the highest audience rating among the three.

Here are some of the side-by-side comparisons between the pre-nup pictorial and the show. 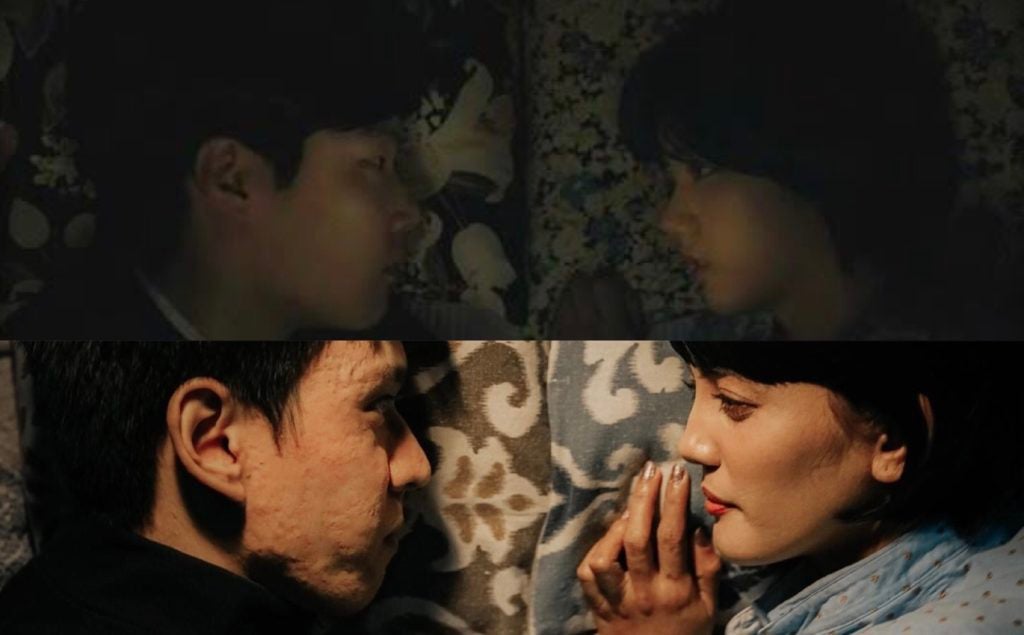 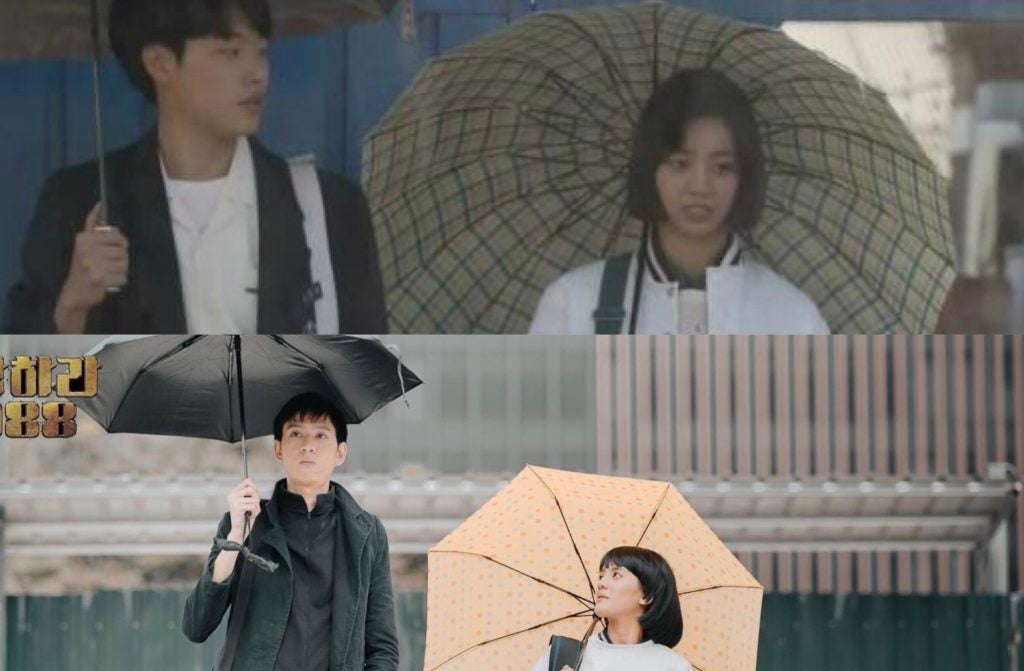 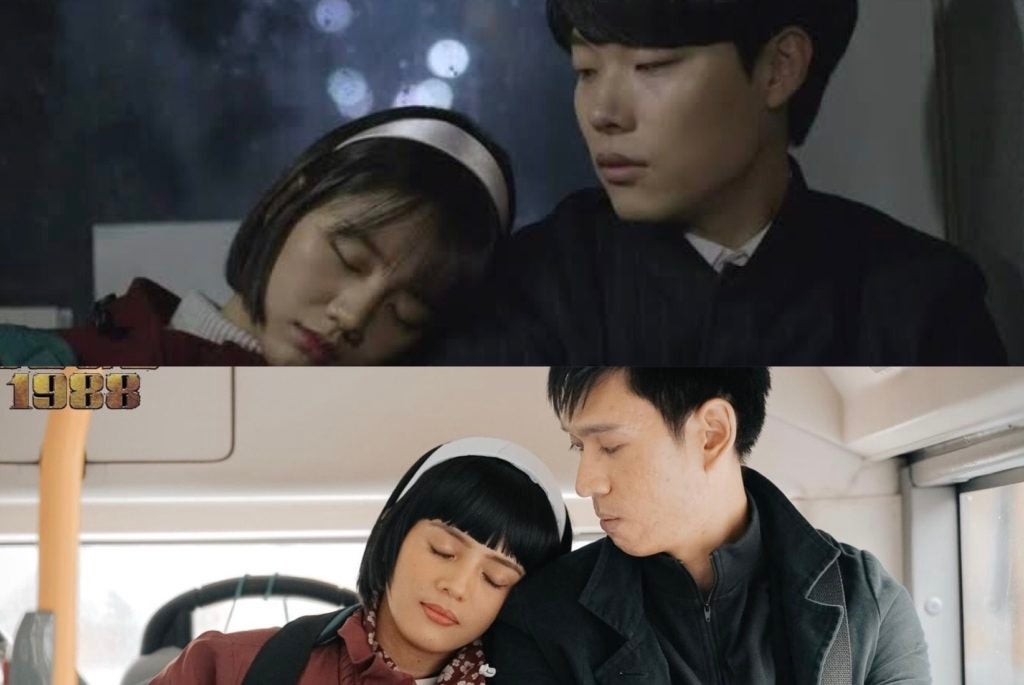 The photoshoot took place at Bonifacio Global City on August 29, 2020, and can be viewed in PhotoErin Photography & Films Facebook page.

There is no better way to show excitement for their wedding than to pay homage to one of their favorite shows.

Congratulations to the couple! 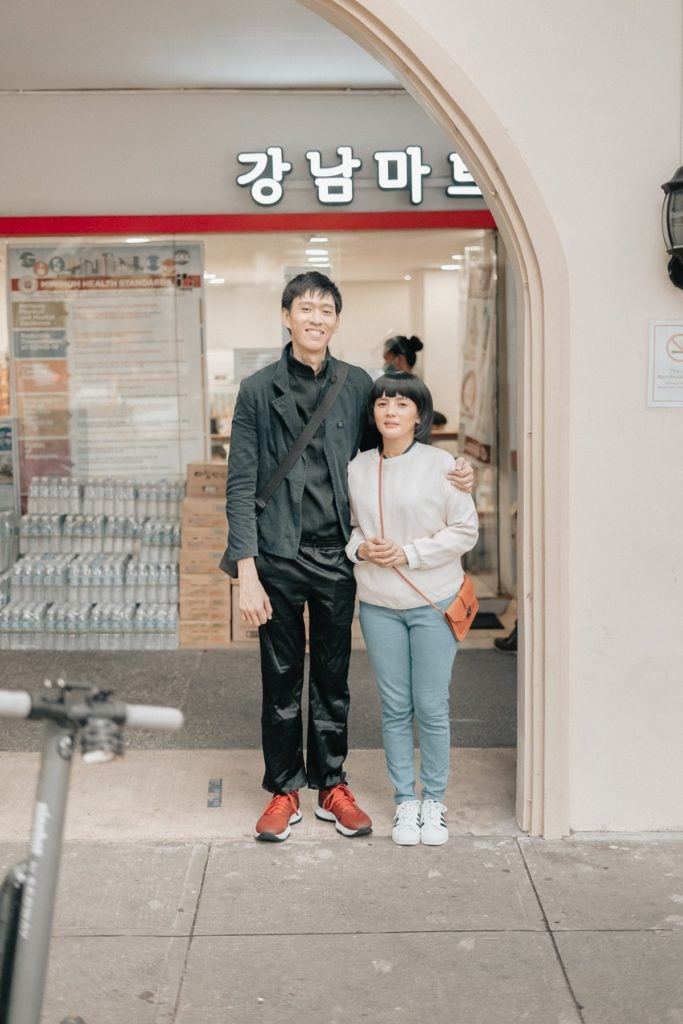