The ARMY needs to prepare for the day when each BTS member will put their careers on hold to serve a mandatory time with the military.

As hard as it is to accept, when a Korean male reaches the age of 18, the law requires them to enlist for their “first citizen service” and in this case — military service. The law in South Korea that requires men to serve time in the military was established in 1957 and it must be accomplished between the ages of 18 and 28, otherwise, failure to complete these requirements would result in jail time.

Serving time usually takes a minimum of 18-21 months to complete, before being eligible to opt-out. Those who are excluded from serving are those who suffer any physical or mental condition and those who aren’t Korean citizens.

Unfortunately for us, our beloved Bangtan Boys are not exempted from this law. 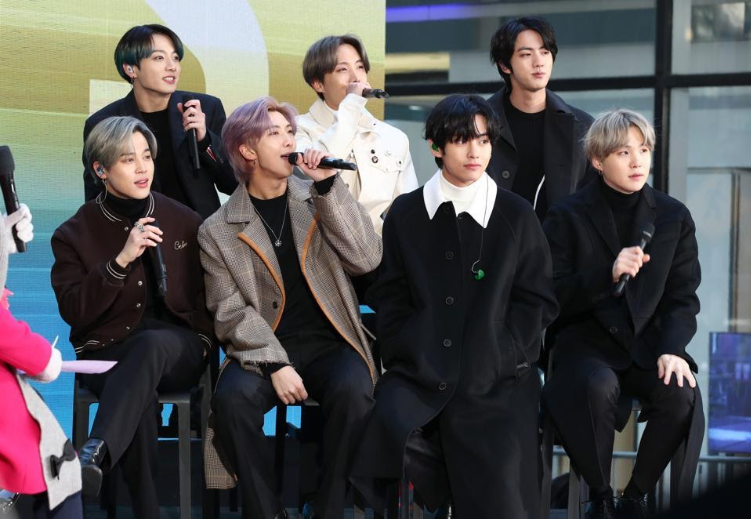 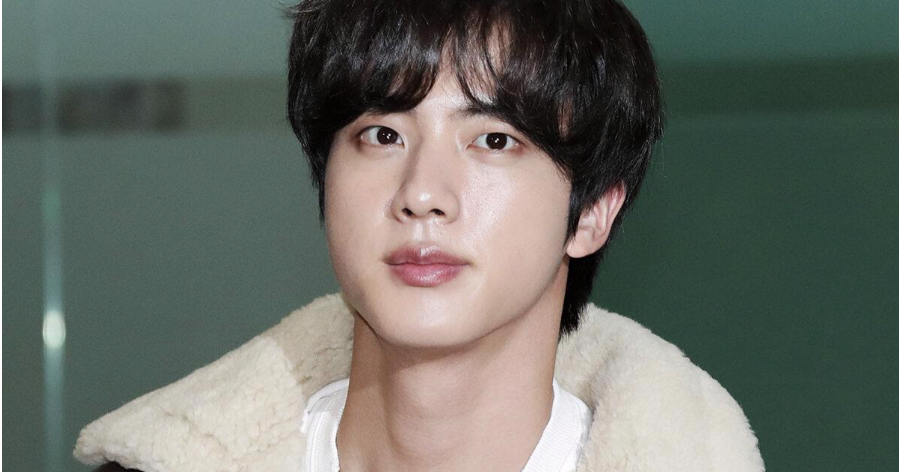 Luckily, the oldest member of the group, Jin, who is turning 28 in December, is rumored to have his military time postponed until the end of 2021. But of course, despite many of the ARMY’s appeals, each of the members will not be granted any exceptions, despite their celebrity status.

Big Hit Entertainment recently revealed their plan of action, to make sure each member will still receive several streams of income, if ever their involvement with the group will be put on halt.

Big Hit stated “BTS consists of members born between 1992 and 1997 who are required to enlist as active duty soldiers. It has been assessed that it will be possible for the oldest member Kim Seok Jin (Jin) to delay his enlistment until the end of 2021, based on the military service law.”

The company also added, “To prepare for the risk of artists suspending their activities due to military enlistment, illnesses, or accidents, the company is continuing to expand the ratio of revenue earned through products that do not require direct participation from artists, such as merchandise and licensing and video content. To minimize the risk of reduced sales due to our core artists’ impending hiatus from issues including military enlistment, we are reviewing a wide variety of business options such as pre-produced albums and video content as well as a flexible operation of artists who are able to promote.”

Time will certainly be against the group, who have recently grown their fanbase even more this year and although each member will inevitably leave the group for a while, there is still a silver lining to this. An incomplete BTS group might take some getting used to especially for the ARMY, but seeing the group’s entertainment company take care of each one of them makes it a little better for all of us.

That alone will be a good indicator for the group’s morale and their plans to stick together in the future.