Member from k-pop girl group Pink Panda, Natya Shina is calling out BLACKPINK’s Jennie for being lazy and the BLINKs are pissed.

Pink Panda gained their popularity by doing dance covers of songs, particularly of BLACKPINK. Their cover of BLACKPINK’s hit song “How You Like That,” has already exceeded over 10 million views on Youtube.

However, Natya Shina openly addressed the lack of effort shown by BLACKPINK‘s Jennie on her Instagram story.

“It turned out that she wasn’t just lazy in Indonesia, she was lazy in concerts everywhere,” Shina wrote. “As a BLINK I’m honestly disappointed with the unprofessional attitude.”

She continued saying “Sorry if anyone is offended, I’m not anti-fan so I can still evaluate it objectively.”

This sparked a lot of hate among BLINK fans, telling Shina to apologize to Jennie.

The dancer responded to the criticism by saying that she wouldn’t take back her opinion on the BLACKPINK member and calling those who are expecting an apology “uneducated.” 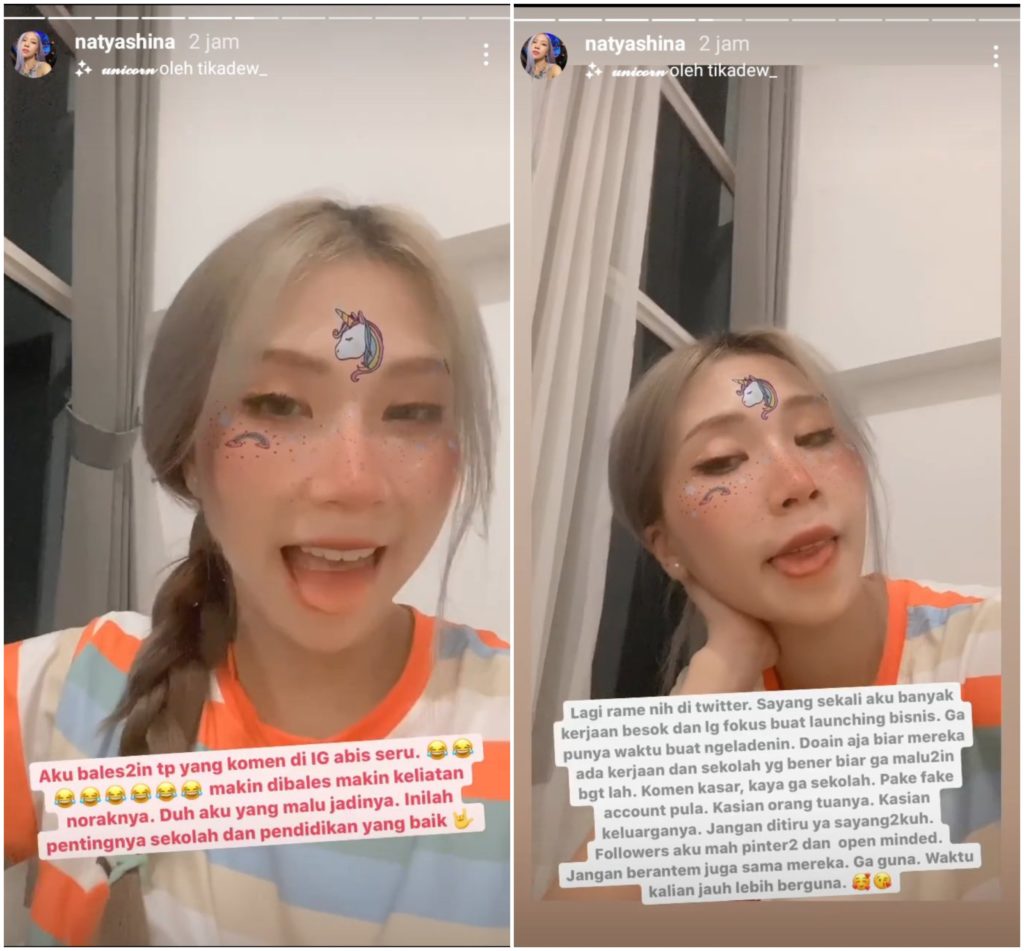 A twitter user asked if she enjoyed getting attacked, to which she replied by saying “It’s fun! I’m even more motivated to share more about education because it seems like they don’t go to school.” 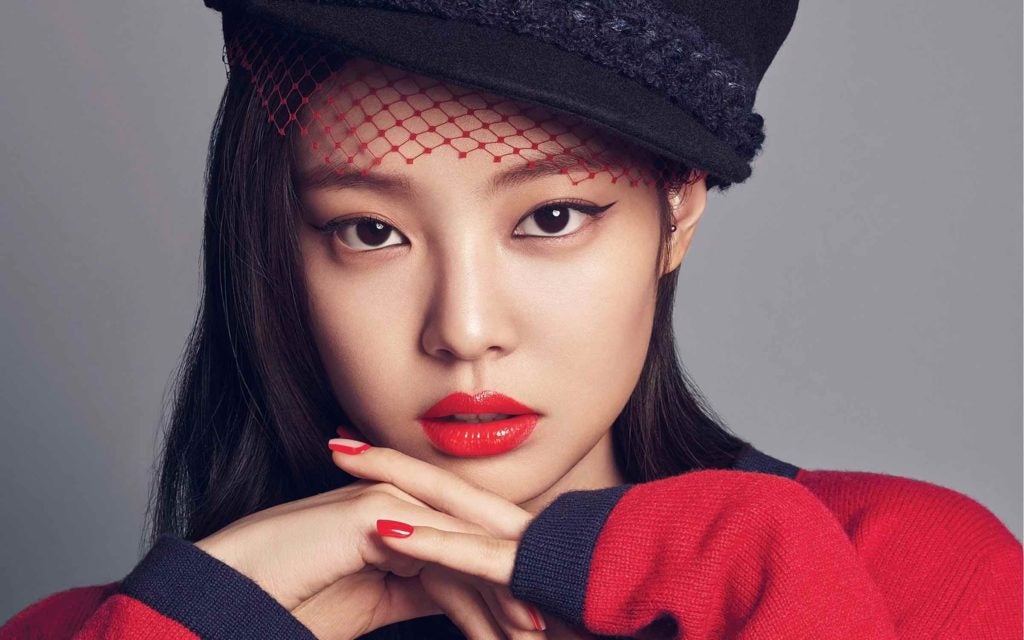 The BLACKPINK star has been faced with criticism for her lack of effort before, but the BLINK fanbase is too strong to take any outside criticism lightly.