Musical talent overflowed during a star-studded 33rd Awit Awards, as the top OPM artists were given recognition by their industry peers during an online livestream held last Saturday, August 29, 2020 on the Facebook Awit Awards page.

IV or Spades was the night’s big winner, as it won both Album of the Year for its album, entitled, “CLAPCLAPCLAP” (Warner Music Philippines) and Record of the Year, for the carrier single of the album, “Bawat Kaluluwa.” 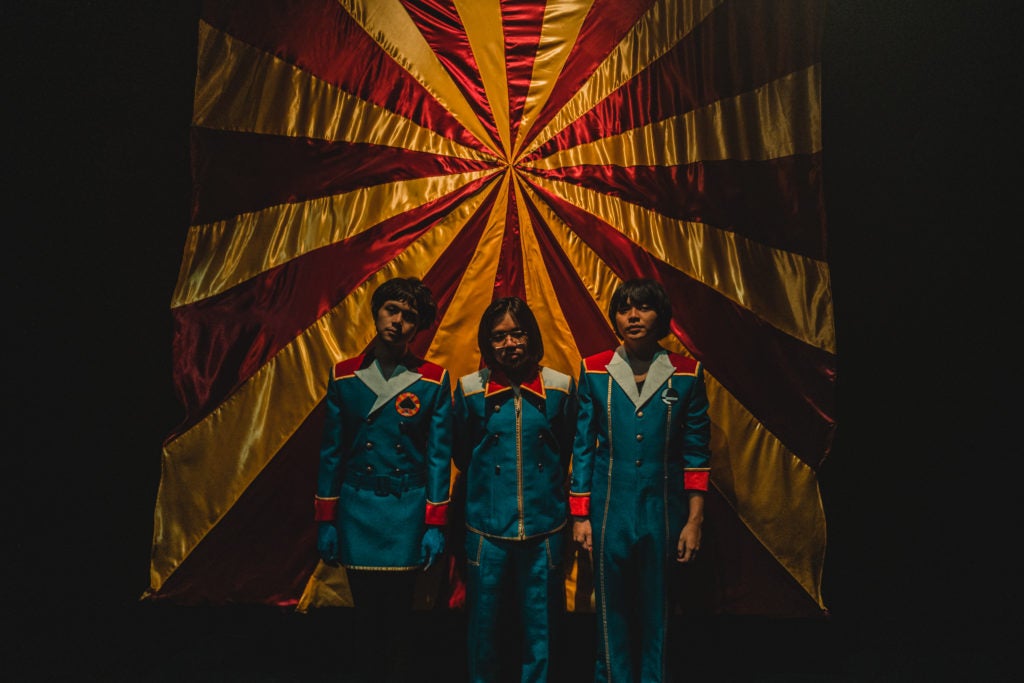 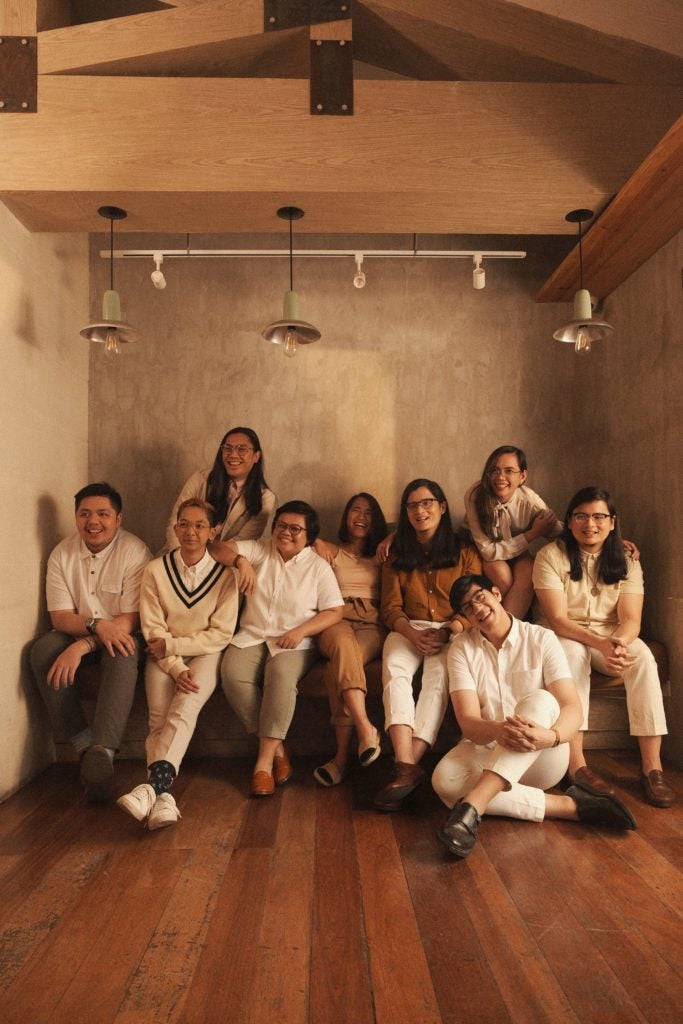 The Most Streamed Artist award was won by Moira Dela Torre while Most Streamed Song was “Ikaw At Ako” which was the wedding song of Moira and husband Jason Marvin.

Best Performance by a New Group Recording Artist was given to the duo “Gibbs.“ composed of sisters Chi and Gab Gibbs, for their performance of “ No Hearts” (AFPI – Star Music). The song also won Best Pop Recording. Chii and Gab are the daughters of Janno Gibbs and Bing Loyzaga.

Quest won Best Inspirational Recording for “Begin Again” (Warner Music Philippines). While Best Christmas Recording was awarded to “A Christmas Song I Wrote For You,” performed by Issa Rodriguez and produced by RJ Jimenez (Universal Records).

Best Cover Art was awarded to Gray Danao and Juan Miguel Severo for “You Don’t Love Me It’s Okay” by Juan Miguel Severo (Polyeast) and Music Video of the Year went to Edzon Rapisora and Enzo Valdez for “Headlights” by SUD (Warner Music Philippines).

Meanwhile, the People’s Voice Awards, which are given based on voting by the public via Letsvote.ph were won by the following:

The AWIT AWARDS is an annual awards show is organized by the Philippine Association of the Record Industry (PARI),

The official results of the main awards (AWIT AWARDS) have been tabulated and audited by the auditing firm of PwC Philippines – Isla Lipana & Co..

The official results of the People’s Voice Awards were provided by ZED Philippines. 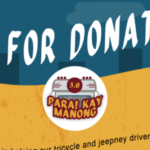 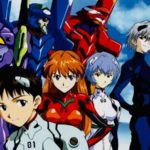