During the Covid-19 pandemic, many things changed for Endah N Rhesa. The stage was delayed a lot, interaction and meeting activities were diverted online, no longer doing activities outside the home as often as usual. They feel that time is slower than usual. To celebrate, Endah N Rhesa made a music video with their song titled “Ssslow” which was released on Thursday, May 21, 2020 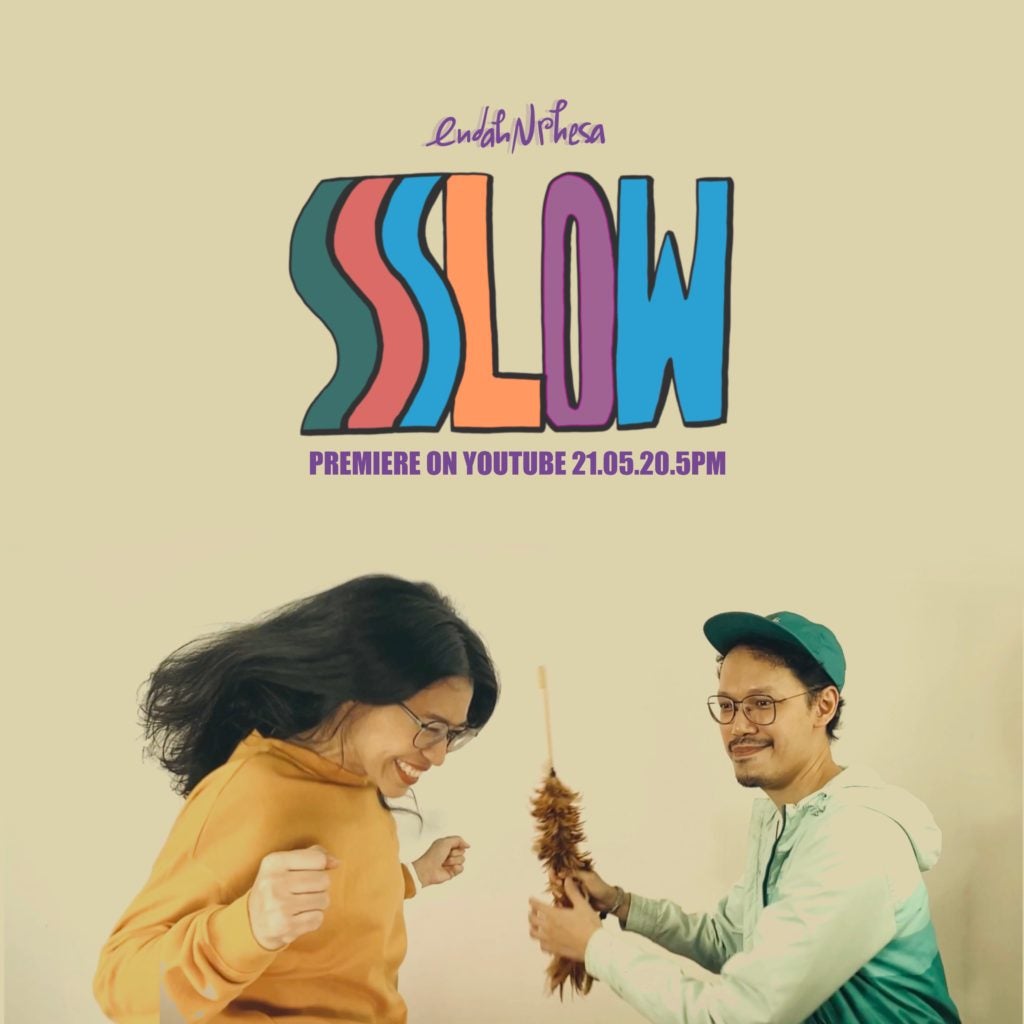 This song was born spontaneously and fad while staying at home. The recording was so relaxed while chatting waiting for dawn in the middle of Ramadan. All done without pretentious because Endah N Rhesa really just want to have fun. Just look at the music videos that have been released on their YouTube channel. Video is recorded and worked on alone at home, the video property uses whatever is available, as if reflecting that likes or dislikes with this condition anyway they will always try to live it with optimism and humor. “This is a fun activity! We really enjoyed while working on this song both audio and visual. We often laugh alone during the process, “said Endah.

“Ssslow” is also a form of Endah N Rhesa’s appreciation of songs from various eras that they like. “In a pandemic like this we finally remembered the songs we heard and played first. Songs that have memories, popular in their era, songs with stories that cling like a movie or any event. With so much time at home, in addition to trying new things it can also arouse nostalgia, “said Rhesa. 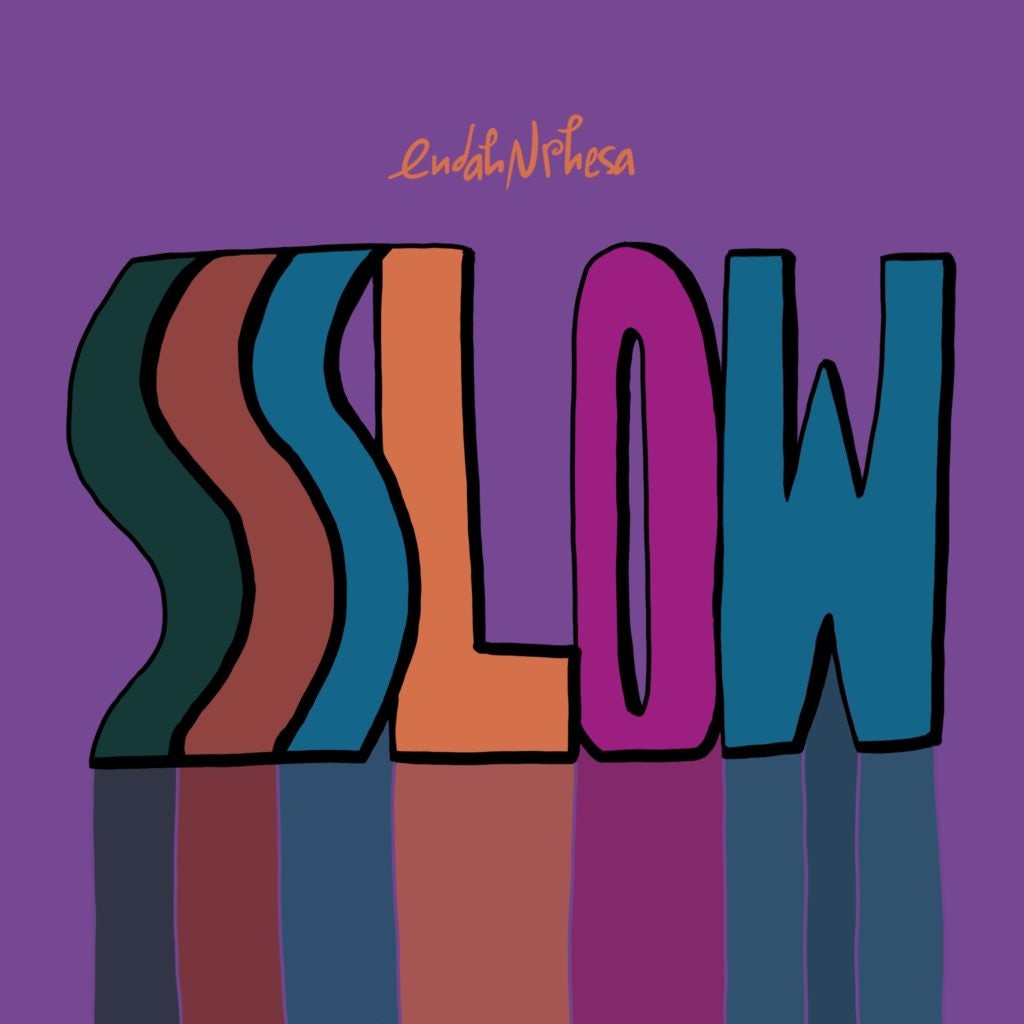 Endah N Rhesa is a husband and wife musician who lives in Pamulang, South Tangerang, who has had a career in the music world since 2004. They have produced 5 full studio albums, several mini albums, and many singles produced by themselves or in collaboration. Beginning in 2020, they released the book “I’m All Ear’s” written by Eko Wustuk recounting their career journey. 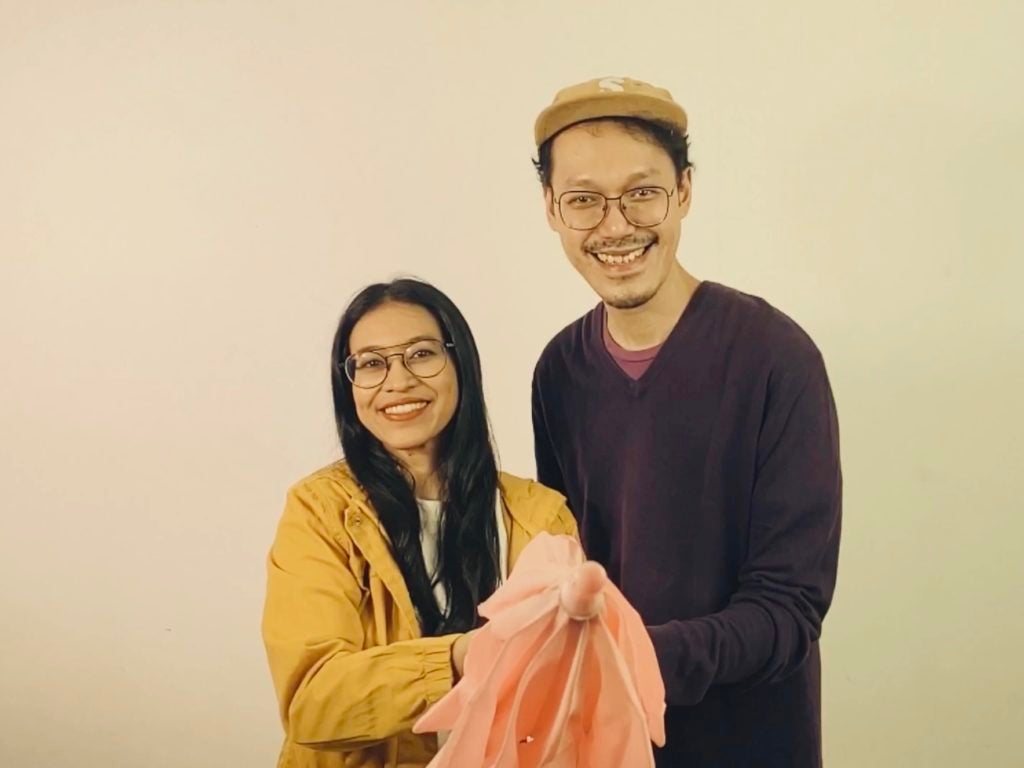 The “Ssslow” music video can be watched on Endah N Rhesa’s YouTube channel and coming soon to the digital music streaming service.