This past weekend, Kenshi Yonezu, performed for Fortnite’s virtual Battle Royale Game, as the first Asian artist ever. During the performance, Yonezu’s name immediately trended at #1 on Twitter Worldwide.

The singer-songwriter and music producer also released his 5th studio album, STRAY SHEEP, just days prior. The pre-sales for the album hit 1 million copies, and his music video for “Campanella” is sitting at over 6 million views in less than a week. The album wasted no time taking over the iTunes Charts; skyrocketing to #1 under the J-Pop category in over 30 Countries/Regions, along with garnering various positions within the top 20 All Genres category in 22 Countries/Regions, 6 of which hit #1. 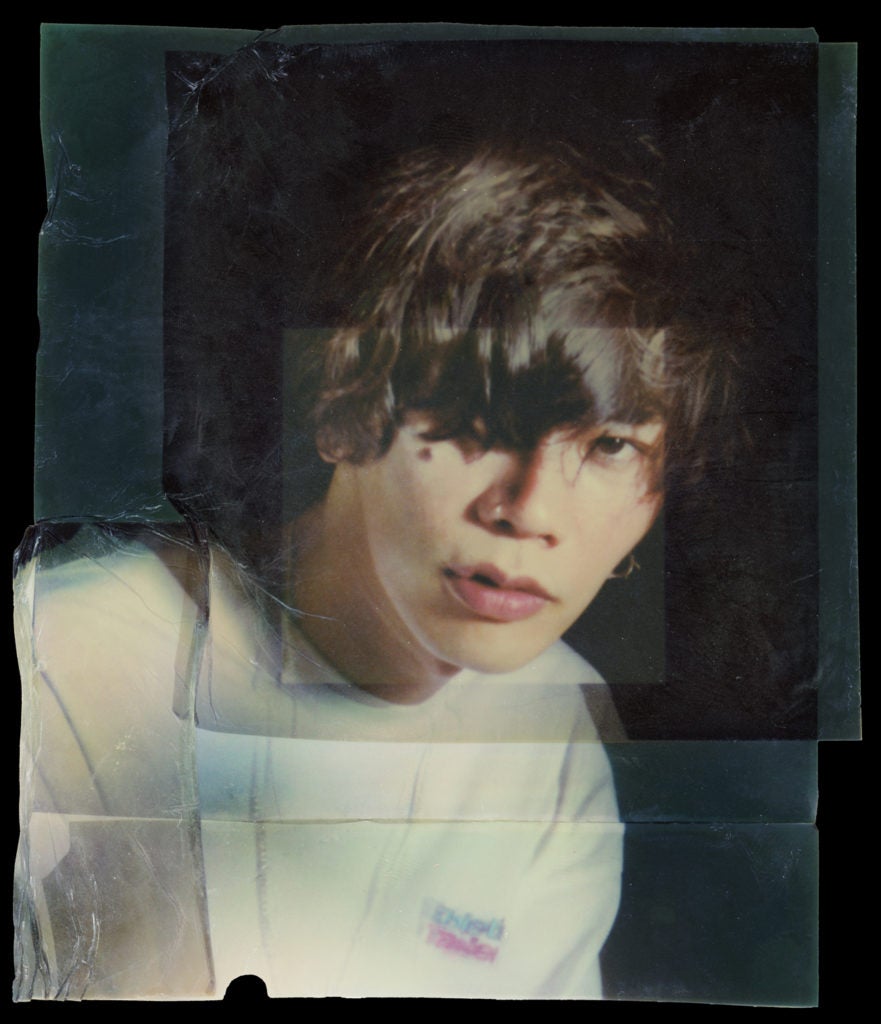 According to Billboard Japan, STRAY SHEEP has officially sold 509,127 copies within the first three days of release. This number is the highest initial sales ever since 2008, when Billboard Japan started counting CD album sales for a male solo artist. In addition, the number of shipments of this work has exceeded 1 million.

Yonezu shows no signs of slowing down, as he also just debuted a collaboration with UNIQLO. The collection consists of t-shirts featuring his own illustrated designs, available in limited UNIQLO stores in the US and Canada as well as online. 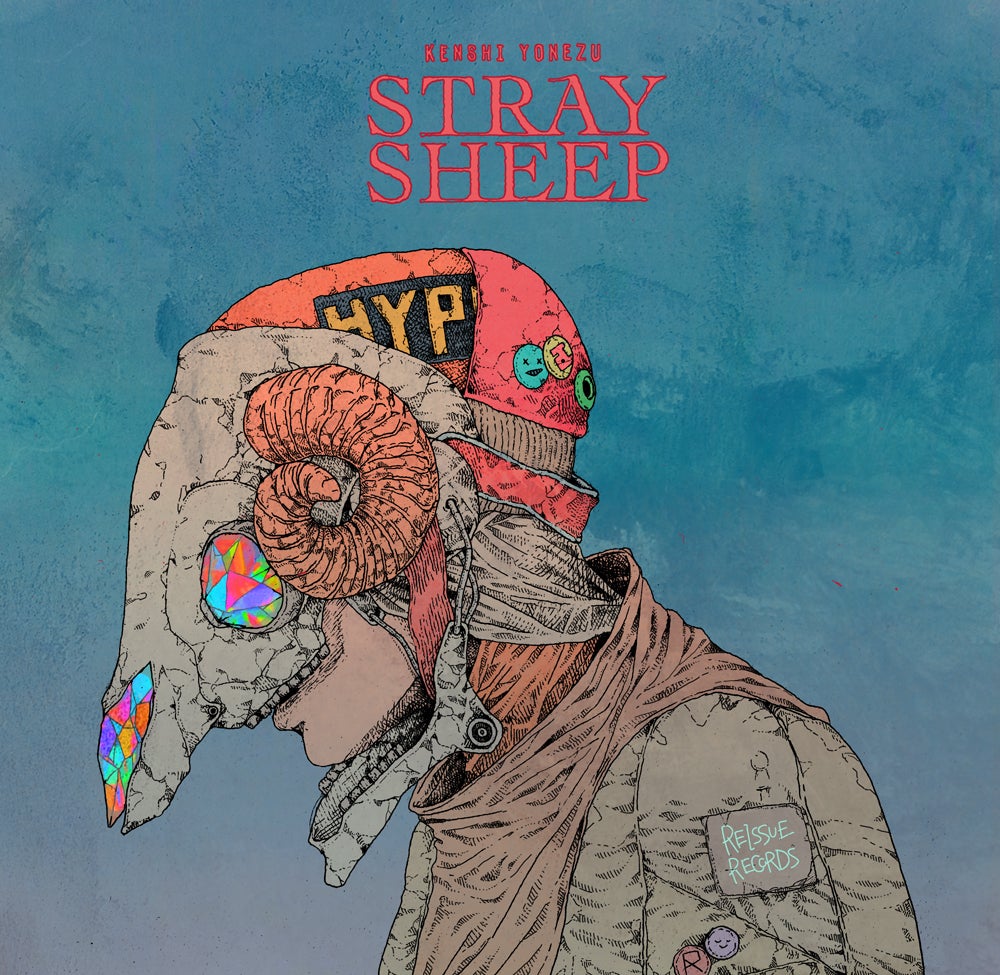 STRAY SHEEP consists of 15 songs; including Yonezu’s previously released smash hit “Lemon,” which ranked #1 on Billboard Japan’s annual cumulative charts for 2 years consecutively, making history as the first-ever act to do so. Furthermore, it’s been certified by the Japan Record Association for the fastest to achieve 3 million downloads, and the music video has broken the Japanese record for the most views; sitting at 600 million currently. “Lemon” also hit #1 in 64 Countries on the Apple J-Pop Charts.

Kenshi Yonezu is no stranger to breaking records and making history; he recently became the first Japanese Artist to hit 5M Youtube subscribers, with music video views reaching over 2.8 billion total, and counting.

On July 10th, Yonezu released the music video for “Kanden,” skyrocketed to 1M views in under 2 hours, and it currently sits at 30M. This single is off his upcoming album, and it debuted at No. 2 on the Japan Hot 100, blasting in at No. 1 for downloads with 158,572 units after dropping digitally July 6; stated by Billboard. The music video for “Kanden” marks Yonezu’s 13th music video to reach over 100 million views throughout his career.

WATCH THE VIDEO FOR “CAMPANELLA”