This 2020 a lot of K-Pop groups are having their comebacks like YG Entertainment’s newest boygroup Treasure who is making their official debut on August 7, 2020. With their official debut, Treasure’s 1st Single Album “The First Step: Chapter One” is available for Pre-Order for a limited time only at Pop Market. 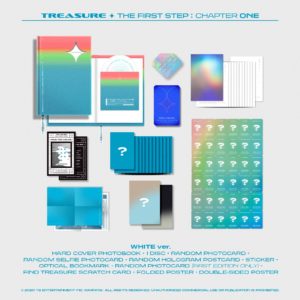 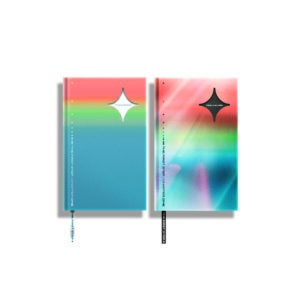 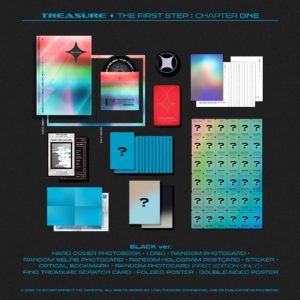 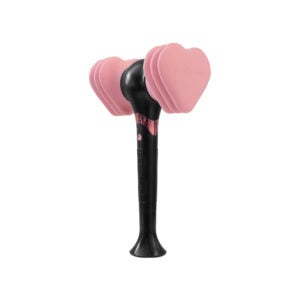 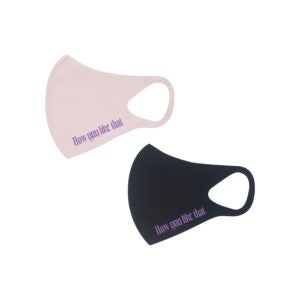 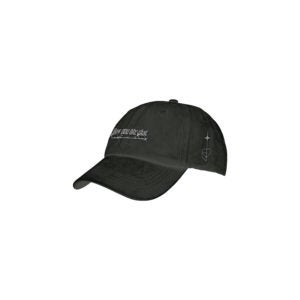 Don’t miss out on getting all these goods from your faves!

Check out all the other official merchandises available on Pop Market at custom-mood.com

Custom Mood
Get your latest merchandises for your K-Pop needs at Pop Market
K-pop official merchandise
Pop Market
INQPOP! Stories we think you might also like: