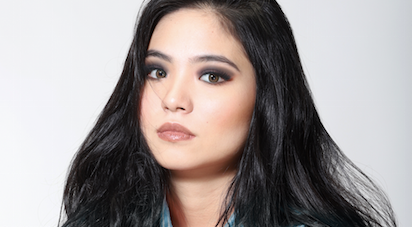 Sharlene San Pedro seems to always bring her own sunshine wherever she goes so it’s no surprise that her latest digital release this July 31 is an upbeat tune with lyrics that feel like warm a hug from a friend. “Let Me,” written and produced by Brian Lotho, is a song about someone comforting a friend or loved one from feelings of loneliness and depression. 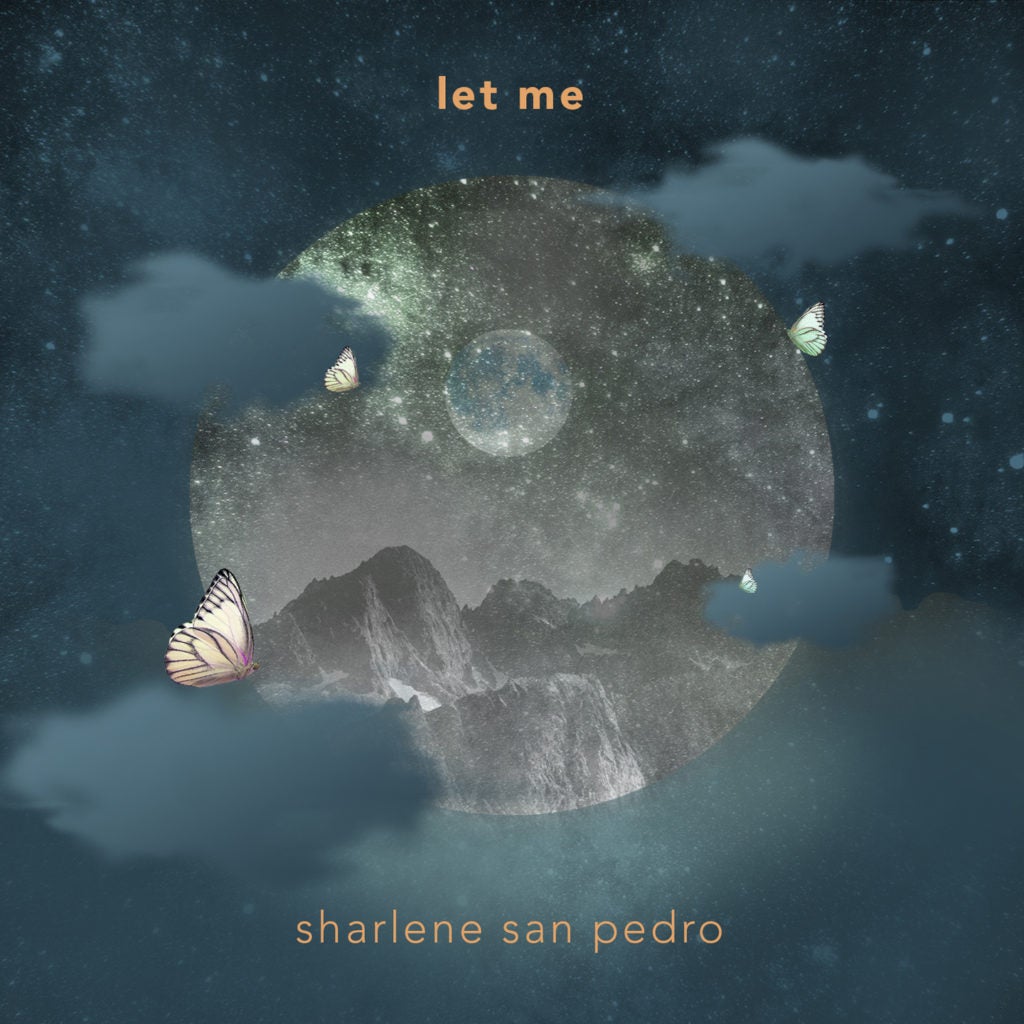 Already a household name for more than a decade, Sharlene San Pedro continues to shine with the numerous awards and projects under her belt. She made her first television appearance at the age of four when she joined ABS-CBN’s talent search Star Circle Quest: Kids Edition in 2004. Since then she has starred in various shows and movies, including Class of 2018 (2018), Haunted Mansion (2015), Segunda Mano (2011), as well as various ABS-CBN TV series. She won Most Popular Child Actress in Mag-Ingat Ka Sa… Kulam in 2008. In May 2019, she appeared alongside Nash Aguas in iWant’s digital film The Gift directed by Onat Diaz. She was recently part of MYX Philippines as a resident VJ. Sharlene is a recurring guest and host at the online show iWant ASAP. Sharlene signed a recording artist contract with Ivory Music & Video in June 2018 and has since released a string of original music. Her first single, “Pa’no Ang Lahat,” was released on Nov 16, 2018. This was followed by “Everything Will Be Alright” (April 5, 2019) and “Pusong Naliligaw (ft. Zack Tabudlo)” (September 6, 2019).

Sharlene San Pedro’s “Let Me” is now available on Spotify and other digital music stores. 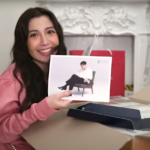 Youtube vlogger gets a gift from Lee Min Ho, but fans are not buying it 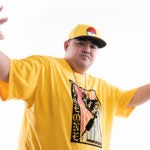