Kygo, teams up with the legendary Tina Turner for the remake of ‘What’s Love Got To Do With It’

Global superstar, producer and DJ, Kyrre Gørvell-Dahll – a.k.a Kygo, teams up with the incomparable, brilliant, and legendary Grammy Award winning superstar Tina Turner to unveil a remake of “What’s Love Got To Do With It” – Turner’s iconic #1 song that was inducted into the Grammy Hall of Fame and is included in Rolling Stone Magazine’s list of “The 500 Greatest Songs of All Time.”

“What’s Love Got To Do With It” comes alongside a brand new video directed by Sarah Bahbah and stars Laura Harrier (Hollywood, Blackkklansman) and Charles Michael Davis (The Originals, The Vampire Diaries). Listen / Watch here HERE – out now via Sony Music International/Ultra Records/RCA Records. 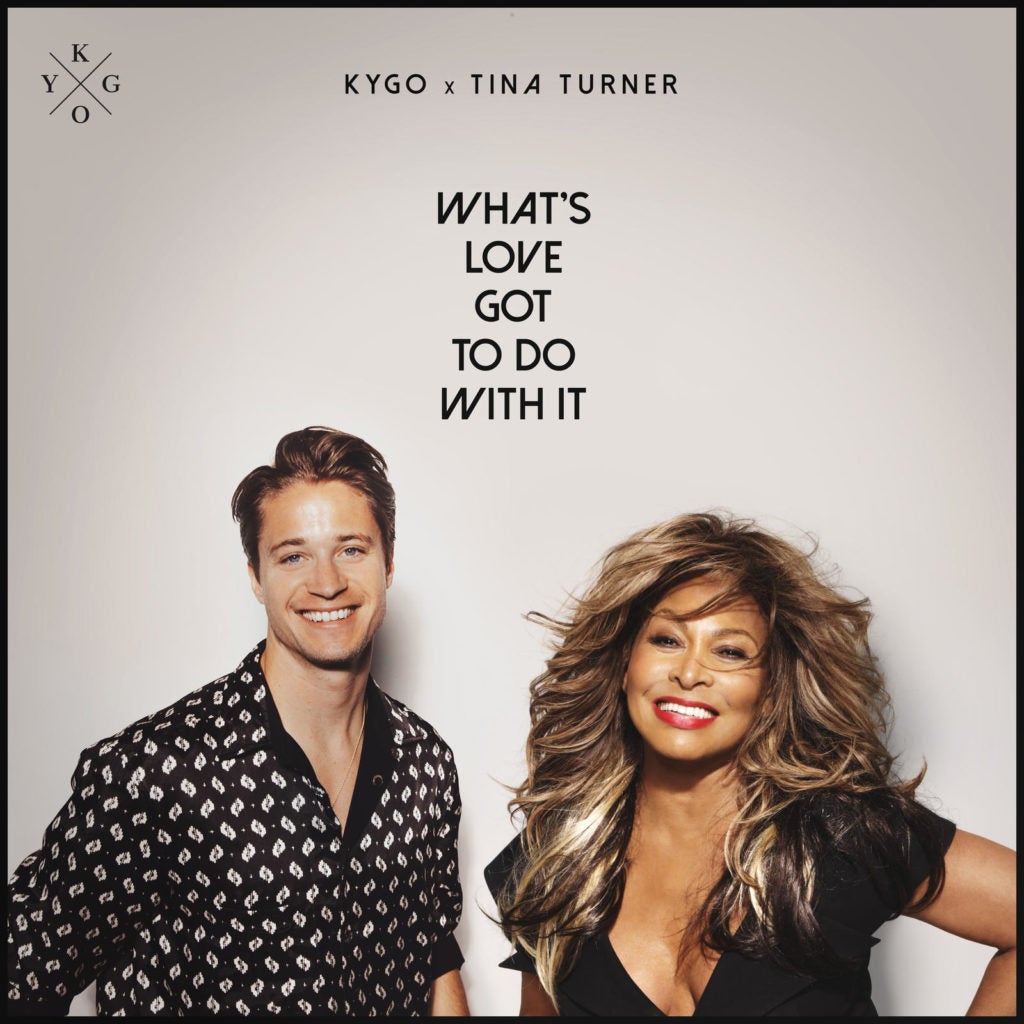 Says Kygo, “I couldn’t be more excited to collaborate with Tina Turner, who is an icon that I grew up listening to. ‘What’s Love Got To Do With It’ is one of my all-time favorite songs so to have a chance to rework it has been a very special moment in my career. I love working around timeless vocals and although it’s challenging to preserve elements of the original track and adding my own touch, I’m extremely happy with how it turned out!”

It’s been a big summer for Kygo who back in May released his critically acclaimed third full-length album Golden Hour  which features his hit single  “Lose Somebody” with OneRepublic as well as “Higher Love” with Whitney Houston, the latter of which has more than 651 million audio and video streams combined and charted at Top 40 radio. Kygo kicked off his album release day with performances of “Lose Somebody” with OneRepublic and “The Truth” with Valerie Broussard on Good Morning America’s Summer Concert Series and will be performing on NBC’s The Tonight Show with Jimmy Fallon with OneRepublic on July 22nd.