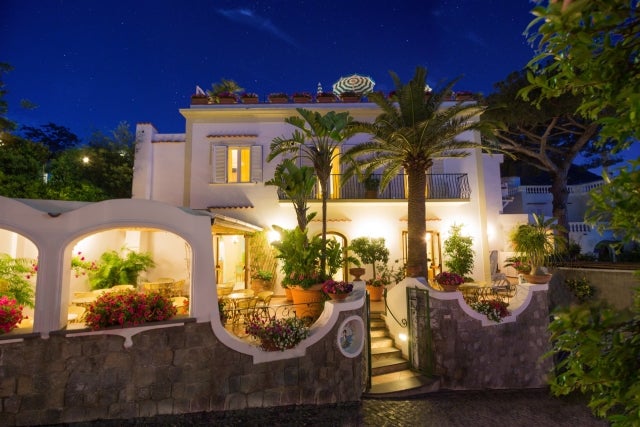 TripAdvisor has published its Travellers’ Choice Best of the Best Awards for 2020, ranking the world’s best establishments, and Italy, Spain and Mexico offer the most enviable bargains.

Head to Ischia, off the coast of Naples, to find the hotel offering the best quality for its price, according to the TripAdvisor community. Situated on the island of Ischia, Capri’s lesser-known neighbor, where people like Angela Merkel regularly vacationed prior to the coronavirus pandemic, the Villa Serena Hotel has snagged first place in the “best bargain” category.

Italy boasts another representative on the list with the Lido Hotel in Cattolica, Rimini province at number 11, while Greece also has two. The European continent has no less than eight addresses in this category, as Germany, Slovenia and the United Kingdom bring up the rear.

Though Hoi An is represented in two spots on the list, it’s a little surprising that there is little showing this year from establishments in Southeast Asia in general, given that travelers usually laud the area’s quality for price comparison.

However, two Asian hotels did shine in the overall rankings, taking the top two places. Viroth’s Hotel, in Siem Reap in Cambodia, was designated the best hotel in the world, just ahead of the La Siesta Hotel & Spa in Hanoi, Vietnam.

TripAdvisor’s top 25 hotels in the world for the best value:

Atari hotels with esports studios coming to US

Hotel buffets on the chopping block in post-coronavirus travel 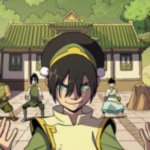 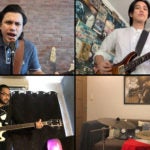