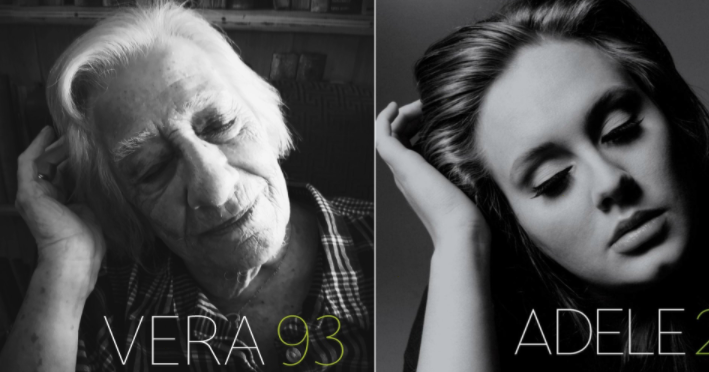 While some people might be running out of ways to pass the time during the quarantine period, the lovely senior folks and staff at a nursing home in London, United Kingdom just found a way to entertain themselves amid the COVID-19 crisis.

The activities coordinator at the care home, Robert Speker, showed the residents’ wacky album recreations via Twitter last Saturday, July 11. The effort has since transformed into a fundraiser for charities.

“The home has now been in lockdown for 4 months,” Speker said. Nonetheless, they seemed to have made the most of it with their unique project.

Bruce Springsteen’s “Born in the U.S.A.” met its match through a certain Martin Steinberg, who is apparently “Born in England”. The parody mimicked Springsteen’s album art of a male dressed in a white top and denim jeans, with a cap inserted in one of the jean pockets.

Queen’s iconic “Queen II” album cover, with the four band members standing behind a black background with sinister lighting illuminating their faces, was recreated by the care home’s staff, with their version called “Carers”.

Sydmar Lodge Care Home residents and carers have been recreating classic album covers. The home has now been in lockdown for 4 months. pic.twitter.com/XS5YQ4f1Sw

Aside from the artists mentioned above, the care home likewise did their own take of Michael Jackson’s “Bad”, Presley’s self-titled album, The Clash’s “London Calling”, Johnny Cash’s “American IV: The Man Comes Around”, Madonna’s “True Blue”, Blink-182’s “Enema of the State”, David Bowie “Aladdin Sane” and Rag’n’Bone Man’s “Human”.

Since the photography project has “raised awareness globally,” a fundraiser called “The Show Must Go On” was eventually organized by Speker via GoFundMe last Monday, July 13. 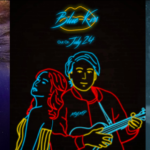 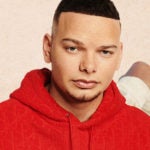