Big Hit Entertainment, the agency behind the world’s biggest K-pop boy group BTS, announced it has taken legal actions against malicious comments on one of its boy groups, TXT.

In an official statement posted on TXT’s official fan community on Weverse, Big Hit said: “TXT is a new group that made their debut just over one year ago and includes members who are minors. Despite this, malicious comments about the members have been steadily increasing. As such, we decided to take legal action to protect the safety of our artists.” 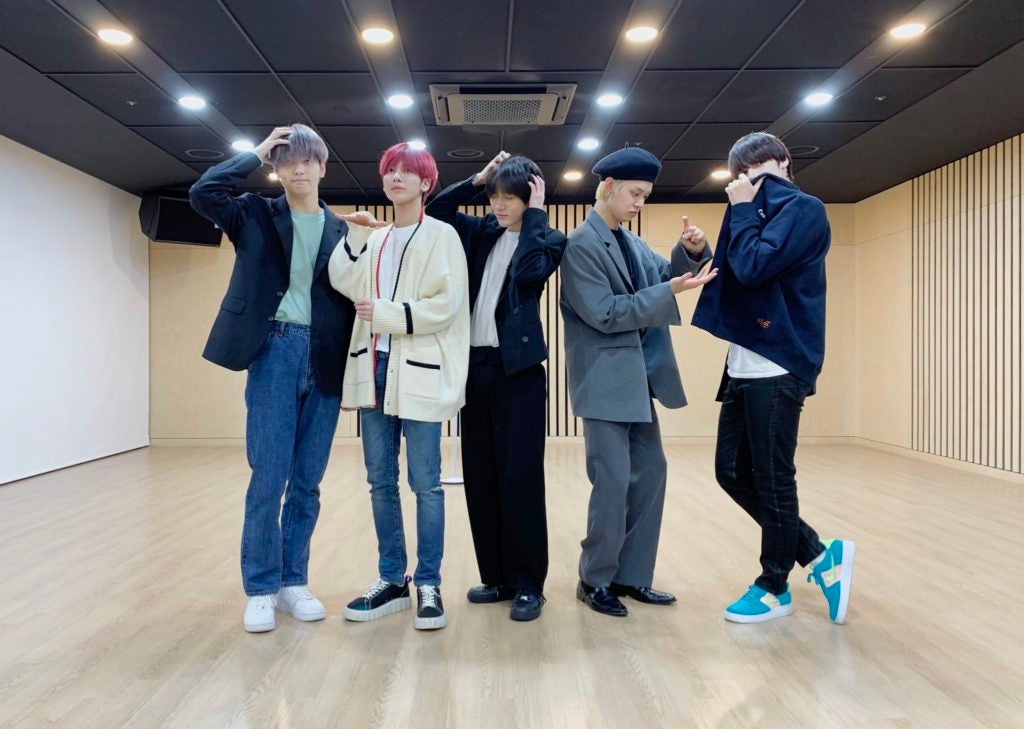 The group debuted on March 4, 2019 with the EP “The Dream Chapter: Star”, which topped music charts like the Gaon Album Chart of South Korea and the Billboard World Albums Chart of the U.S.

Big Hit also wrote in the statement, “We have filed criminal complaints with law enforcement on charges of defamation (Article 70 of the Act on Promotion of Information and Communications Network Utilization and Information Protection, etc.) and insult (Article 311 of the Criminal Act) against individuals who continuously created malicious comments and posts on online communities, portal sites, and social media that have gone beyond the boundaries of what is socially acceptable.

The data was collected from last year through the first half of this year through our own monitoring and our email hotline, and investigations on the suspects are underway based on the data. Please understand that we cannot provide details about the proceedings or updates on their progress due to the need to keep the suspects’ identities confidential. If you discover any instances of malicious comments or other illegal activities, please send in submissions to our legal account.”

Big Hit also made it clear that no settlements will be extended to offenders that will be caught.

This Filipino ‘Jimin’ will make you look twice