SEOUL, South Korea — South Koreans have waited 16 long years for a savory, crispy bite that would satisfy their taste buds and right an infamous wrong. This week, they finally could fill a bowl with the cereal they wanted all along: green onion-flavored Chex.

Kellogg’s Korea’s limited-edition flavor released this week, complete with a catchy ad and an apology for the wait, has taken on surprising cultural significance for an odd culinary experiment. 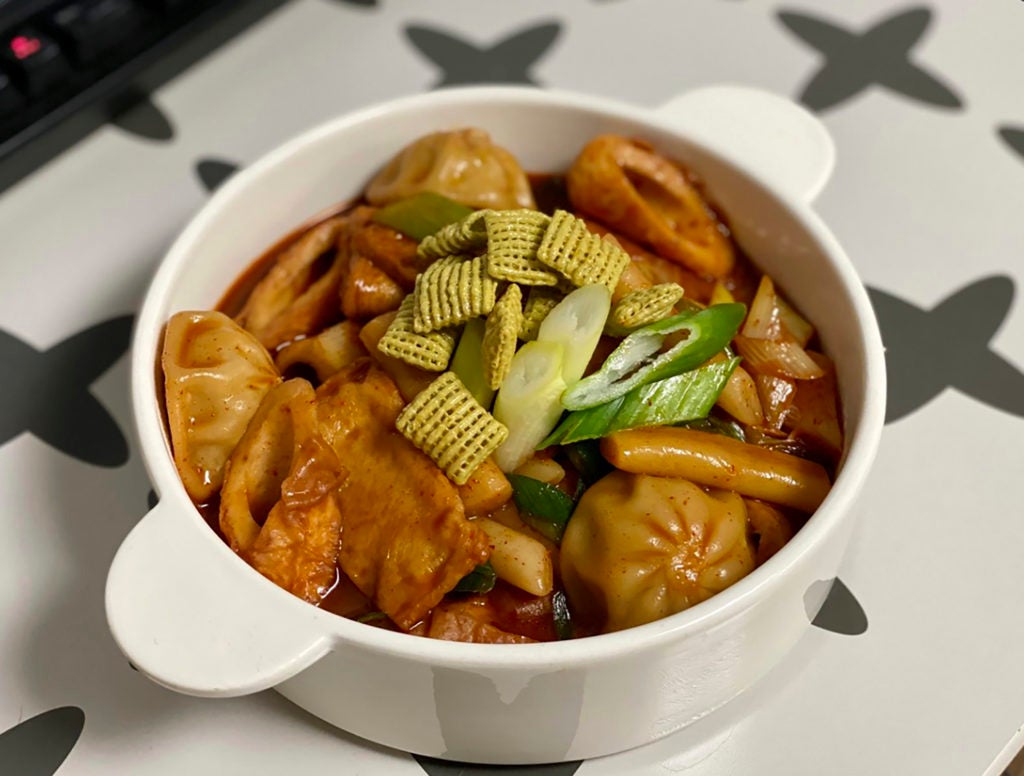 In 2004, the company advertised a public vote for a new product: chocolate-flavored Cheki or green onion-flavored Chaka.

Chaka led by an overwhelming margin, but duplicates were said to mar the online vote and Cheki was declared the winner.

Many South Koreans saw the outcome as more than a marketing mishap.

“It’s kind of representative of bigger issues in South Korean society,” said Raphael Rashid, a Seoul-based freelance journalist who writes about South Korean politics and culture. “South Koreans are used to or have experienced, you know, like years, if not decades, of dictatorship.”

The chocolate victory was “kind of reminiscent” of that, he said.

It brought to the surface long-buried memories for Yoon Gunhee, who voted in the infamous election.

She said she was around 13 or 14 when she discovered an advertisement for the flavor election on the back of a cereal box.

“At the time, I was young so I voted for chocolate,” said Yoon, a freelance game graphic designer. “Green onion really didn’t sound appetizing.”

She remembered people around her voted for the green onion flavor because they found it funny.

Yoon said she was amused this week by the light-hearted commercial for green onion Chex — featuring a popular South Korean singer declaring, “I’m sorry, I’m sorry that the green onion flavor arrived so late” and “the promise must be kept,” with scientists in white gowns in a laboratory laboring to develop the perfect flavor. The video has racked up over 900,000 views on YouTube.

Yoon said she would like to buy it “at least once.”

“The rigged voting at the time was such an unpleasant experience,” she recalled. While the memory was a small one, she was reminded of it whenever she saw a box of Chex.

“I think I will be able to sort out my feelings after eating green onion flavored Chex,” Yoon said.

South Korean Twitter has been rejoicing by uploading photos of their Chex. Some, feeling adventurous, sprinkled green onion cereal pieces as a garnish on South Korean signature dishes including kimchi and spicy ramen noodles. 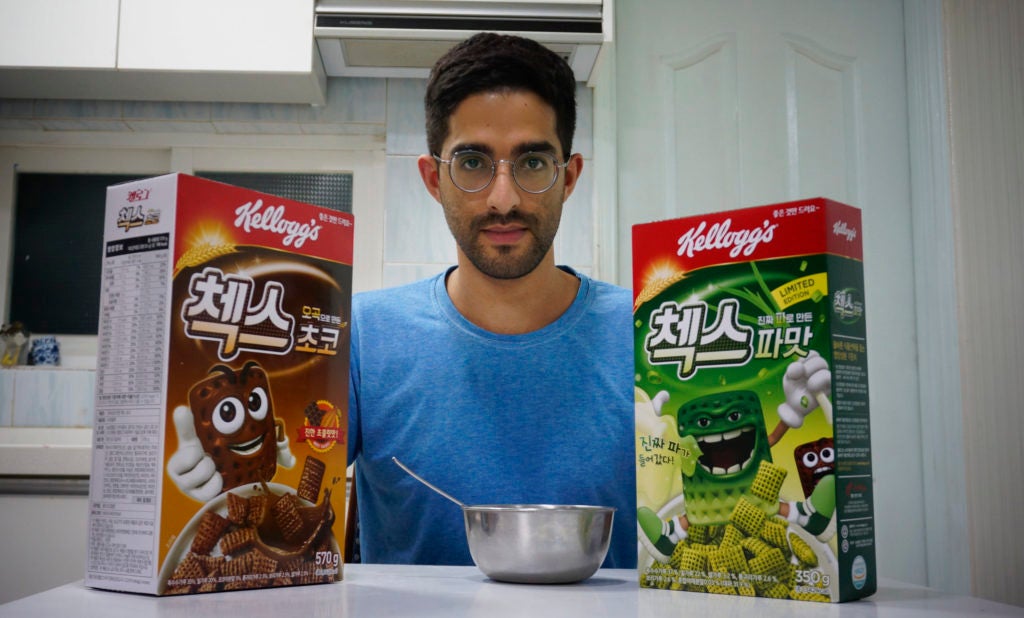 Like Americans, South Koreans typically eat their cereal with milk, but some say green onion Chex tastes better alone or with a drink like beer or soju.

Rashid positioned himself to be among the first to try it and acquired a box online. On Thursday his face turned sour when he got his first taste.

It has an “artificial onion background taste,” he said, reminiscent of onion ring snacks that are popular in Korea.