Today, Joji releases a remix by Channel Tres that completely transforms his recent single, “Gimme Love.” While Joji’s original “Gimme Love” had what he described as a “sense of urgency but calm,” Channel Tres bends the frenetic pop anthem into an introspective club groove. Instead of sprinting towards urgency, this new take on “Gimme Love” seeks out peace at a much slower and headier pace – a testament to Joji’s multi-faceted songwriting and Tres’ nuanced understanding of the potential dance music possesses. 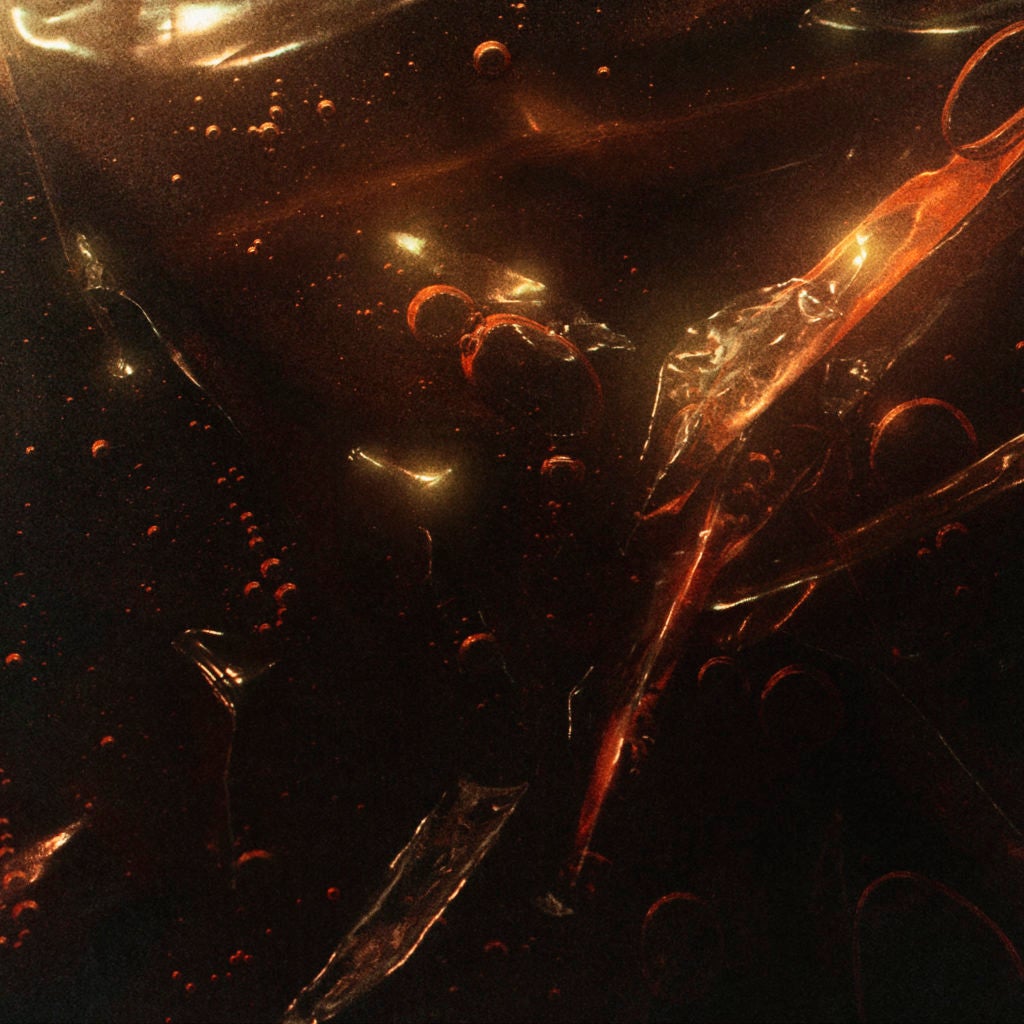 Pushing the vibe of the original in a different direction, Channel Tres says, “I tried to make the remix soft and sensual, like something on a smooth jazz radio station that you could still use in a DJ set.” Joji puts it bluntly: “It makes me tingly.”

In addition to sharing the “Gimme Love” remix, Joji has confirmed that the release date for his new album Nectar has been rescheduled to September 25 via 88risising, distributed by 12Tone Music.