Whether it’s going on a week-long cruise or experiencing the Northern Lights, traveling will always be included in anyone’s bucket list. And most likely, you’re one of those people who had booked a few trips in advance (because seat sales are tempting, obviously!) until an infectious virus forced all of us to stay home.

For most of us, 2020 is the “worst year ever,” and as we adjust to the drastic changes brought about by this global crisis, we start to reminisce on time spent not just with family and friends but also on exasperating situations such as long queues and traffic jams. 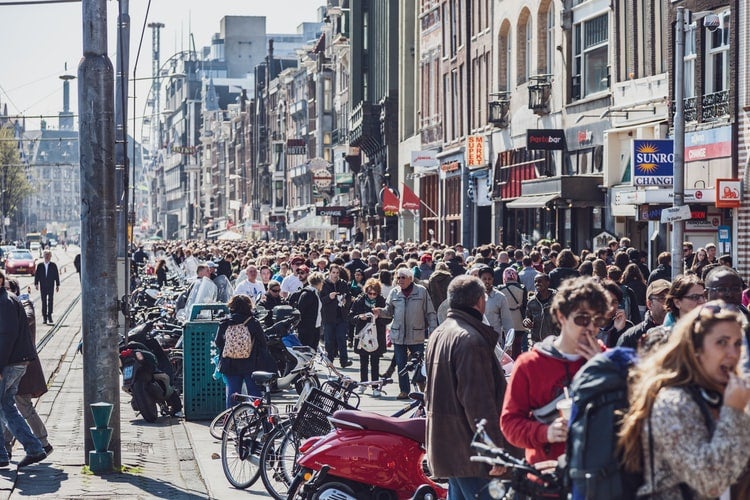 Speaking of which, Taipei’s Songshan Airport is allowing 90 people to go on vacation but here’s the catch: they are not going anywhere.

In an effort to provide people with the opportunity to take international flights and learn more about the boarding process, the mid-size commercial airport is offering a half-day experience complete with mock immigration, boarding, and disembarking a plane.

“People who didn’t have the opportunity to take international flights at Songshan (can) use this chance to experience and learn more about boarding process and relevant service facilities,” Chih-ching Wang, deputy director of Taipei Songshan Airport, told CNN.

Taiwan is one of the most-visited overseas destinations by foreign travelers. In 2019, it reached a record high of 11.84 million individuals, a 7 percent increase in the number of arrivals recorded in the previous year. But, as the pandemic continues to sweep the globe, Taiwan is seeing a “staggering decline” in its tourism industry.