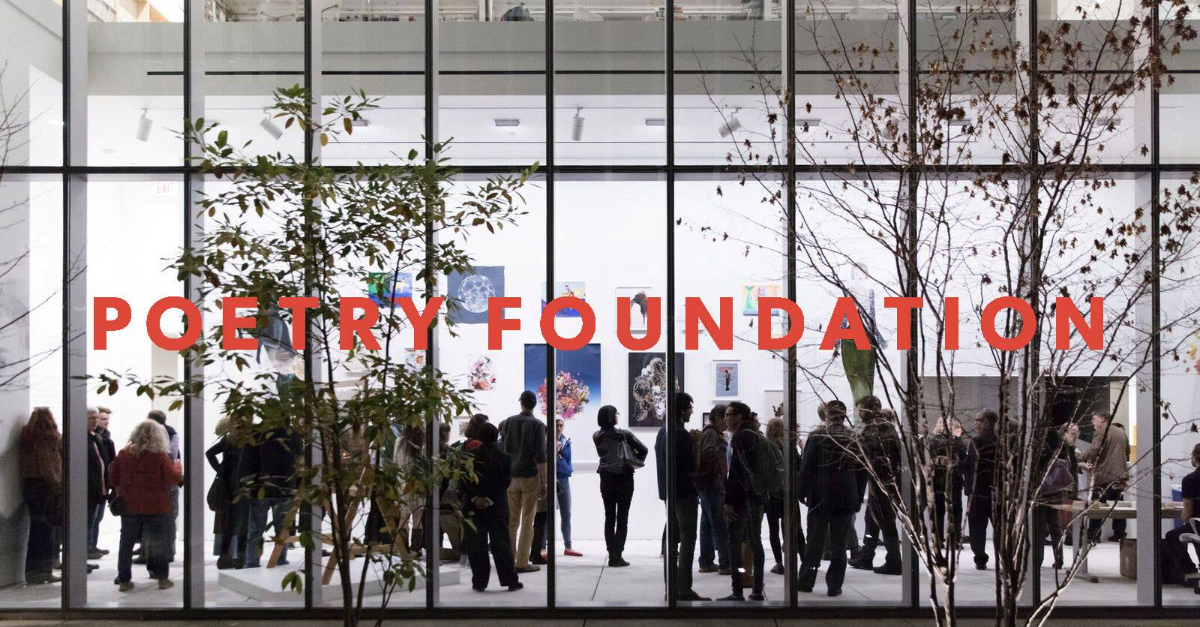 Two top officials at one of the country’s leading poetry organizations have stepped down amid criticism over its response to the protests against police violence and racism.

The Poetry Foundation announced Wednesday that its president, Henry Bienen, and board chairman, Willard Bunn III, had resigned, effectively immediately. CFO Kathleen Coughlin will oversee the foundation while it searches for a new president and the board’s current vice-chair, Caren Yanis, will serve as acting chair “through this process as the staff and board listen to the community and develop a plan of action.”

Last weekend, more than 1,000 poets and foundation supporters issued an open letter calling for Bienen and Bunn to leave and be replaced by someone with “a demonstrated commitment to both the world of poetry and the project of creating a world that is just and affirming for people of color, disabled people, trans people, queer people and immigrants.” Endorsers vowed not to contribute any more work to the foundation’s Poetry magazine until it made a “significantly greater allocation of financial resources toward work which is explicitly anti-racist in nature.”

Earlier this week, more than 1,000 publishing employees staged a “day of action” in support of the protests following the killing of George Floyd at the hands of Minneapolis police and to call attention to the industry’s acknowledged lack of diversity.

The poets’ June 6 letter came in response to a statement issued three days earlier by the Chicago-based foundation, saying that members “stand in solidarity with the Black community, and denounce injustice and systemic racism.” Signers of the letter, among them Ocean Vuong, Sam Sax and Erika L. Sanchez, denounced the statement as vague and lacking any commitment to concrete steps.

“It is an insult to the lives of your neighbors who have been targeted, brutalized, terrorized, and detained by the Chicago Police Department in the past week, including many Black youth,” the letter reads.

Poetry magazine was started in 1912 and has published work by T.S. Eliot, William Carlos Williams and other leading poets of the 20th and 21st centuries. The foundation was established in 2003 after Ruth Lilly, heir to the Eli Lilly pharmaceutical fortune, donated $100 million to the magazine, which at the time had an annual budget of under $1 million. The foundation, which for years debated how to manage its exponential increase in money, currently offers a wide range of awards, workshops, readings and podcasts. RGA 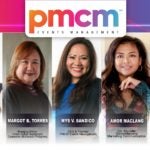 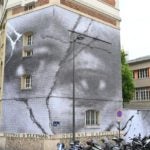