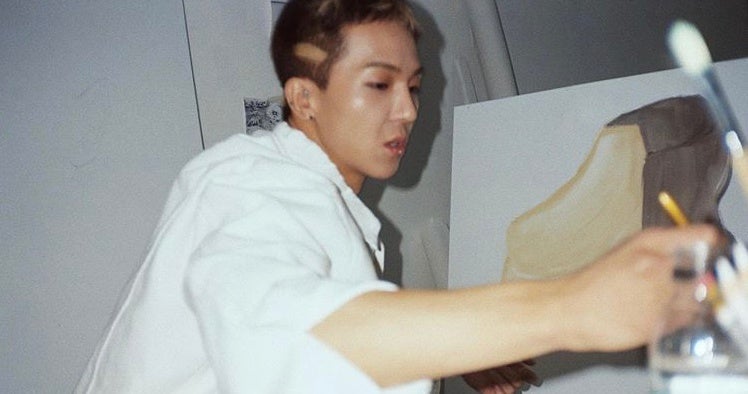 South Korea has been one of the few countries that was able to “flatten the curve” relatively early, but the recent case of a local infection–where a 29-year-old man went club hopping and infected hundreds that he encountered along the way–prompted the government to shut down bar operations yet again.

Despite the relative lockdown on bars within Seoul, WINNER’s Song Min-ho was spotted in a new club in Yangyang.

Photos of the k-pop star were posted in the Instagram account of Korean Dispatch, a popular entertainment site in Korea, showing Min-ho performing at a mini show. With a crowd donning face masks, the night heated up when the k-pop idol sang his hit song “Fiance”.

“Song Min-ho came to play on his way, it was not an official invitation for the purpose of performance, “ the statement from the club noted. “There were no guests at the end of the holiday season. Most of them were Song Min-ho’s acquaintances.”

YG Entertainment issued an apology not long after the incident: “We have confirmed that Song Mino recently went on a private trip with his acquaintances. We apologize for causing everyone concern. We will be more mindful and ask [Song Min-ho] to carefully follow the rules of personal hygiene and social distancing.” 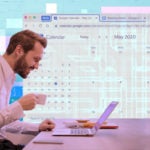 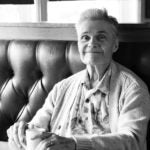