If you’re a Pokemon fan who has always been curious about how creative minds work together behind the renowned Japan-based company, this is your chance to join their team—no, you’re not going to catch pocket monsters.

(Who says you can’t even do that at their headquarters, right?)

And, just in case you’re wondering why its Game Freak Inc. that’s looking for talents instead of Nintendo, here’s a #funfact for you: The Pokemon series was published by Nintendo but its primary developer was actually Game Freak. 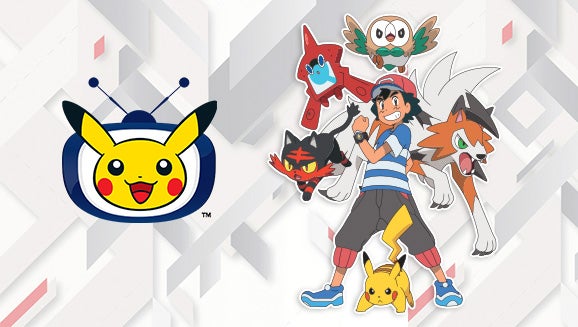 According to Creative Village, the company is actively employing graphic designers in eight different categories, as well as multiple classes of programmers, game planners, and technical assistants. They are also looking for build engineers, tool programmers, information system personnel, and people to be part of their human resources department. It’s also worth noting that Game Freak prefers experienced applicants to fresh graduates.

Since the hiring process will be made online via Skype or Teams, there’s a chance that they might consider foreign candidates. For more details, check out the company’s job-hunting site here.

Who knows, they might even choose you (no balls will be thrown, though).