We all know John Krasinski as the guy who married up (his words, not ours), referring to his marriage to Hollywood actress Emily Blunt, and we all loved him for admitting it to the world. We loved him even more after he started Some Good News—a Youtube news show that is solely dedicated to, you guessed it, good news. 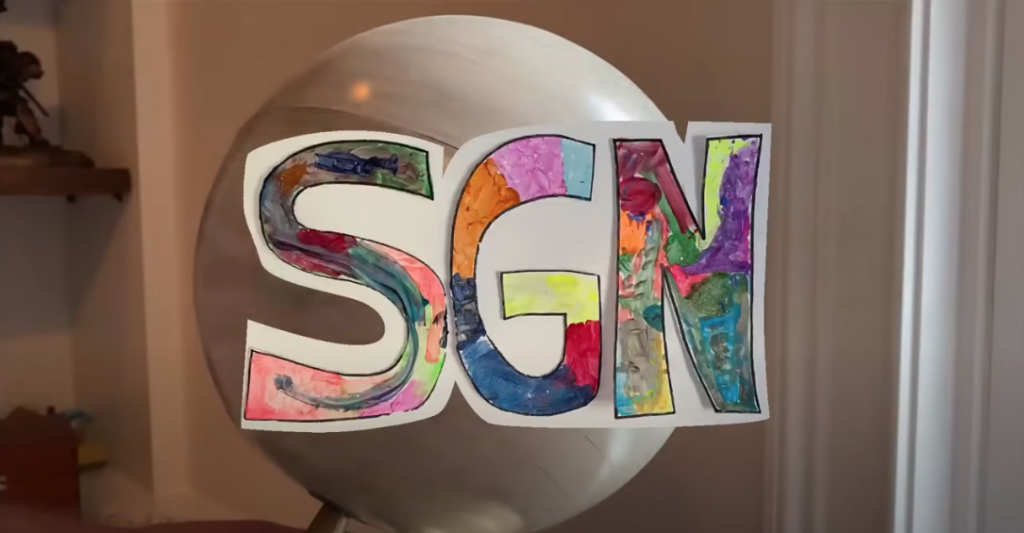 When it started last March, Some Good News was magical and authentic and sincere, and it was our silver lining in the middle of this pandemic. 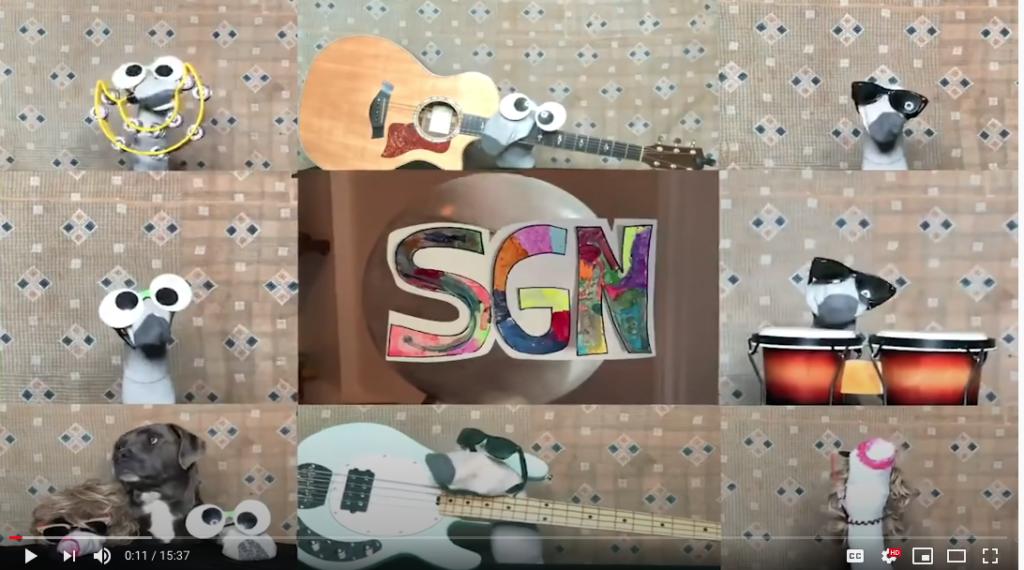 But now he’s getting negative feedback after news broke out that he sold the show to ViacomCBS after a supposedly “massive bidding war.” The actor himself confirmed it via his Twitter account. 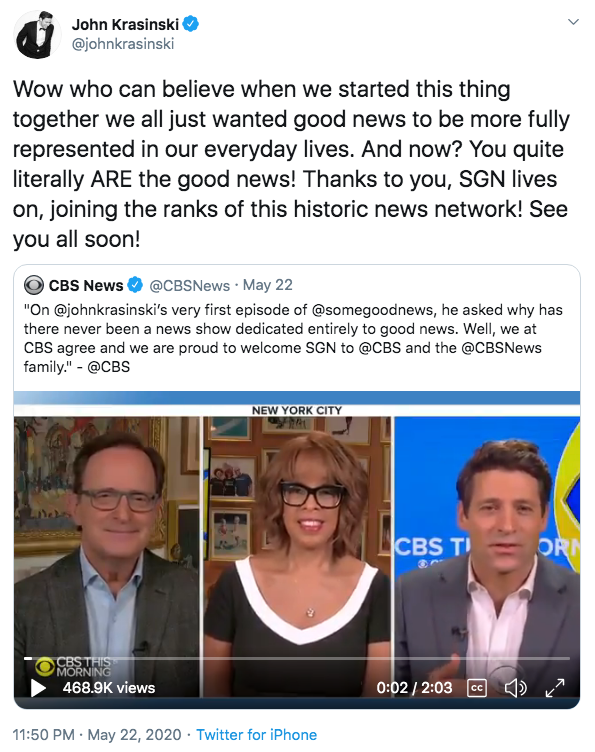 But the show’s fans are not at all happy with his move, calling him a complete sellout.

On the other side of the spectrum, there are those who think that it was a wise decision for Krasinski to hand over the reins to a network more capable of expanding the show. 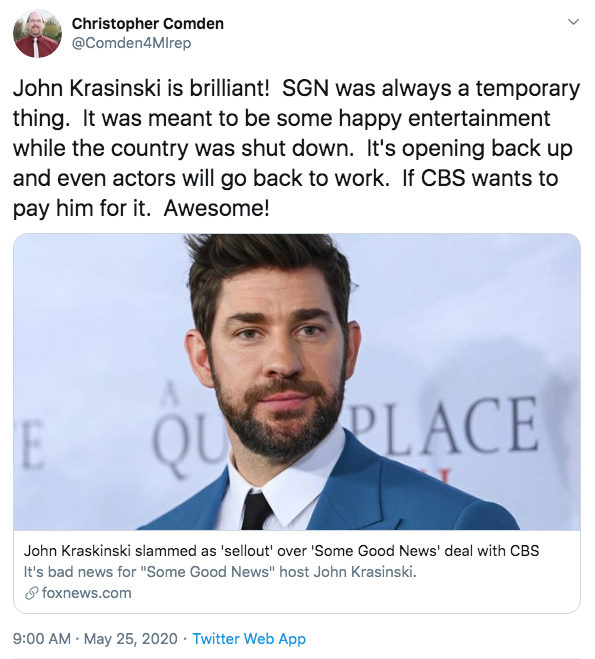 If you were in John Krasinski’s shoes, would you sell or not? Let us know in the comments below.