Singer-songwriter Issa Rodriguez pours her heart out once again as she releases her rendition of the Sponge Cola hit “Tuliro.” Rodriguez puts the well known hit into her own with an emotional arrangement that tones it down from the original rock-laden track. 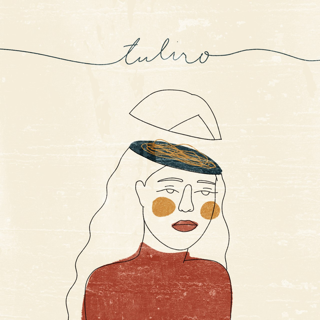 Fans of the original hit, and newfound OPM fans are sure to be delighted with this modern take on “Tuliro.”