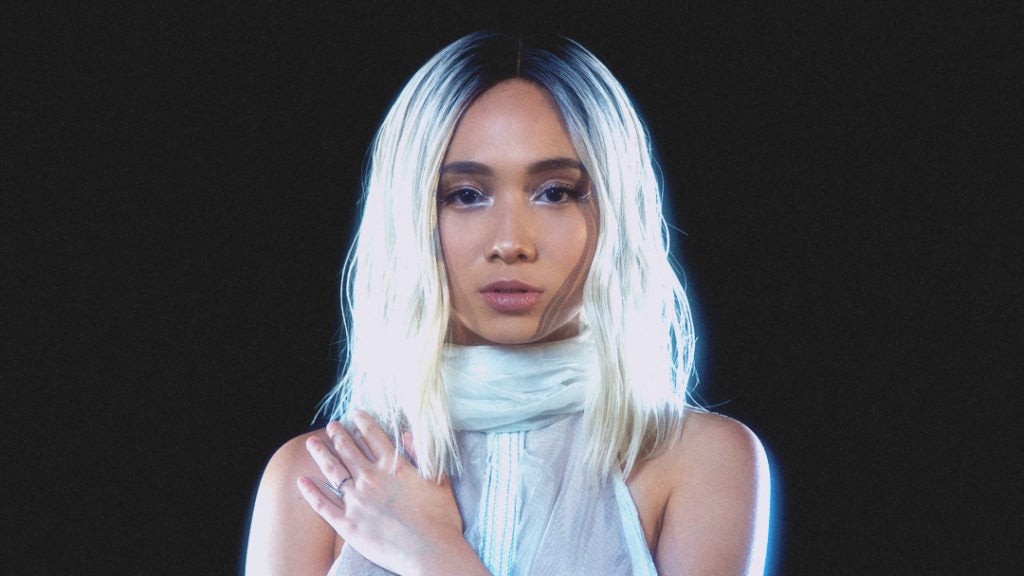 After dropping her single “Switchblade” earlier this month, Indonesian vocalist, songwriter, multi-instrumentalist, and producer NIKI is gearing up to release her first full-length album, Moonchild, scheduled to debut later this summer.

The ten-song Moonchild is an ambitious concept album that traces NIKI’s own journey while tackling universal themes of identity and empowerment. 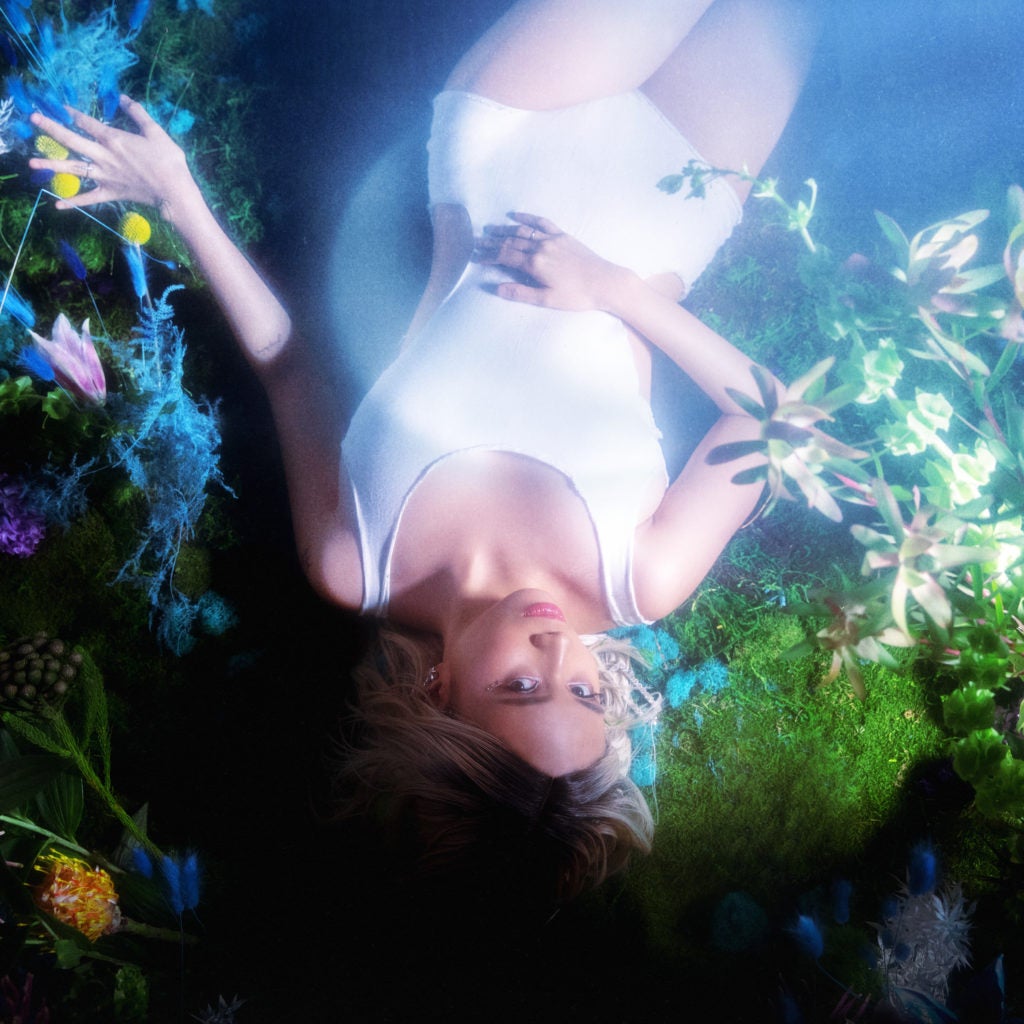 “In the past, I have gravitated towards writing about love, and my songs are very conversational and tied to the real world. But this album is definitely more about the idea of self and is more introspective. It’s discovering who you really are,” says NIKI in an exclusive virtual interview with InqPop!

A full two years in the making, Moonchild brought NIKI together with such collaborators as producer/writer Jacob Ray, the producer collective Bekon & the Donuts, and Montreal producer Pomo (David Pimintel).

“The core message is owning yourself and embracing the journey, because I think the destination is meaningless without the journey. That’s what the album is about—it’s honoring the process of the journey,” she adds.

NIKI, with her Indonesian heritage essential to her story, has taken it upon herself to become a role model for Asian artists who would like to break into the global music industry.

“Asians are still very under-represented in [global] media, and I’ve said this a lot. But I do believe that the world is moving to a positive direction in terms of being more inclusive and mindful of other cultures,” she shares. “While I still face challenges to this day, I’m glad that we now live in a society that’s more aware of this under-representation, and that people are starting to call it out.”

With a throng of loyal fans, as reflected in 370+ million Spotify streams, over 1 million Instagram followers, as well as 166,000+ YouTube subscribers, NIKI is certainly on her way to break that invisible barrier. Much like her single Switchblade, NIKI’s ironclad attitude and outlook will take her to new heights in the international music scene.