Today, Indonesian American singer, songwriter and producer Stephanie Poetri releases her latest glimmering pop anthem, “Straight To You”, via Infinite Thrills/88rising Records, distributed by 12Tone Music. To accompany the single, Stephanie has also dropped her homemade DIY music video. The entire music video was conceptualized, created, directed, animated, and edited by Stephanie while social distancing at home in Jakarta and boasts her skilled graphic design and animation talents on top of her bubbly vocals. Watch the music video below. 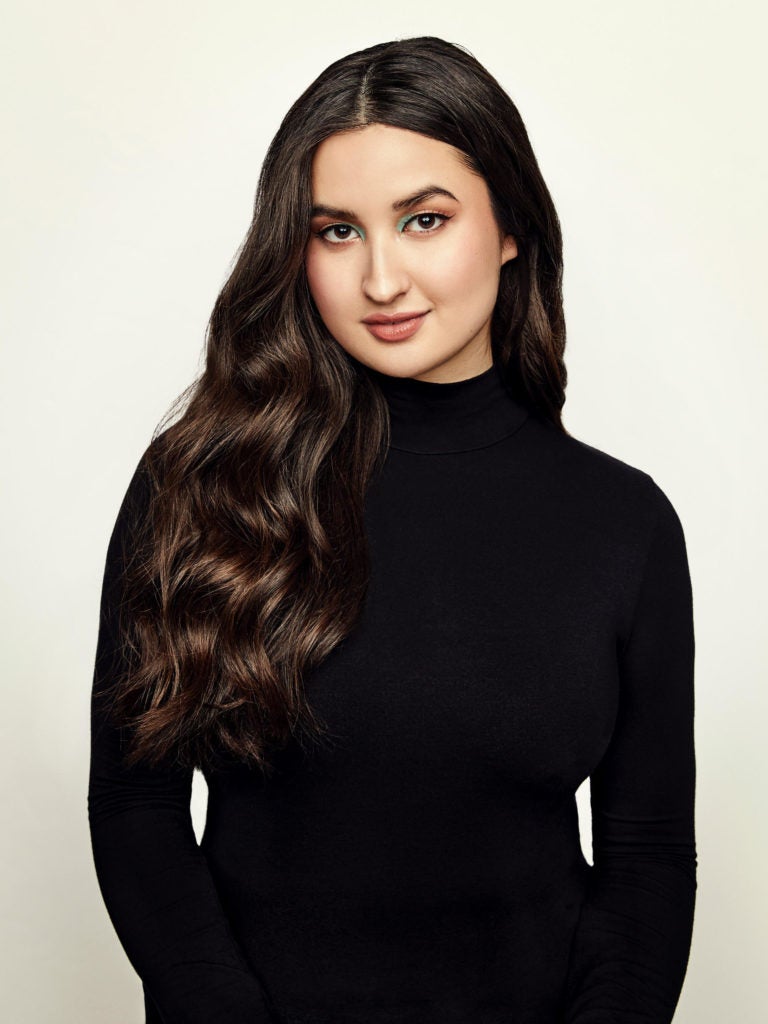 Speaking on “Straight To You”, Stephanie says, “I decided to do a fun project where I used a green screen to make a video at home, since we couldn’t really shoot a full on production during this time. I got very into it and made a full music video all by myself in my room and edited it really intensely over 48 hours!” 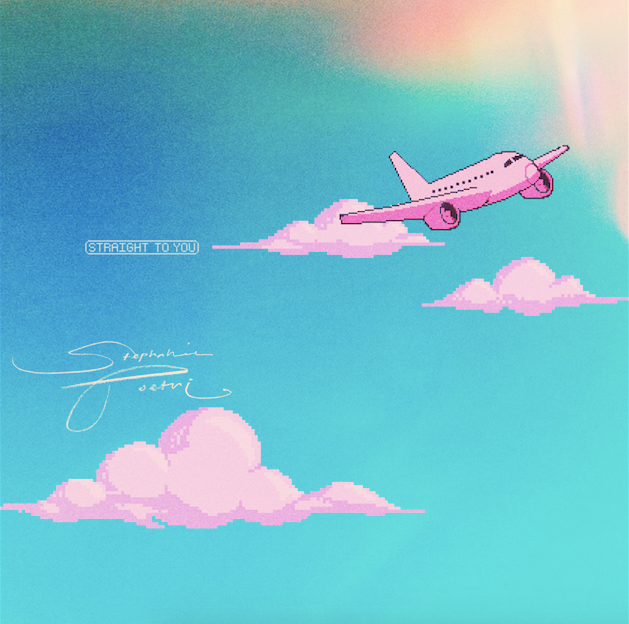 The video depicts Stephanie in all kinds of real and imagined settings throughout her normal workday, showcasing a love story about how a series of small incidents ultimately leads her to serendipitous moments with a “cute new neighbor”. From waking up late to snagging her sweater to losing her keys, Stephanie ends up with a silver lining!

“Straight To You” is the first new music released by Stephanie since her debut EP, Do You Love Me, which came out this past Valentine’s Day. Since its release, Do You Love Me crossed over 21M+ streams.

Stream/download “Straight To You” here, out now via Infinite Thrills/88rising Records, distributed by 12Tone Music.

12Tone Music
88rising
88rising records
Stephanie Poetri
Stephanie Poetri releases new song 'Straight To You'
Straight to you
INQPOP! Stories we think you might also like: