Today, rapper, producer, singer and songwriter Rich Brian – the first Asian music artist to reach #1 on iTunes’ Hip Hop charts, – releases his latest single, “Bali”, via 88rising. Having teamed up with Bay Area native and Grammy nominated rapper, Guapdad 4000, “Bali” was inspired by modern day society and the everyday stresses people face. The bouncy summer beat anchored by Brian’s vibrant vocals and commanding flow lends itself to the artist’s continuous sonic evolution as he takes the next steps since his critically acclaimed album The Sailor in his musical journey. 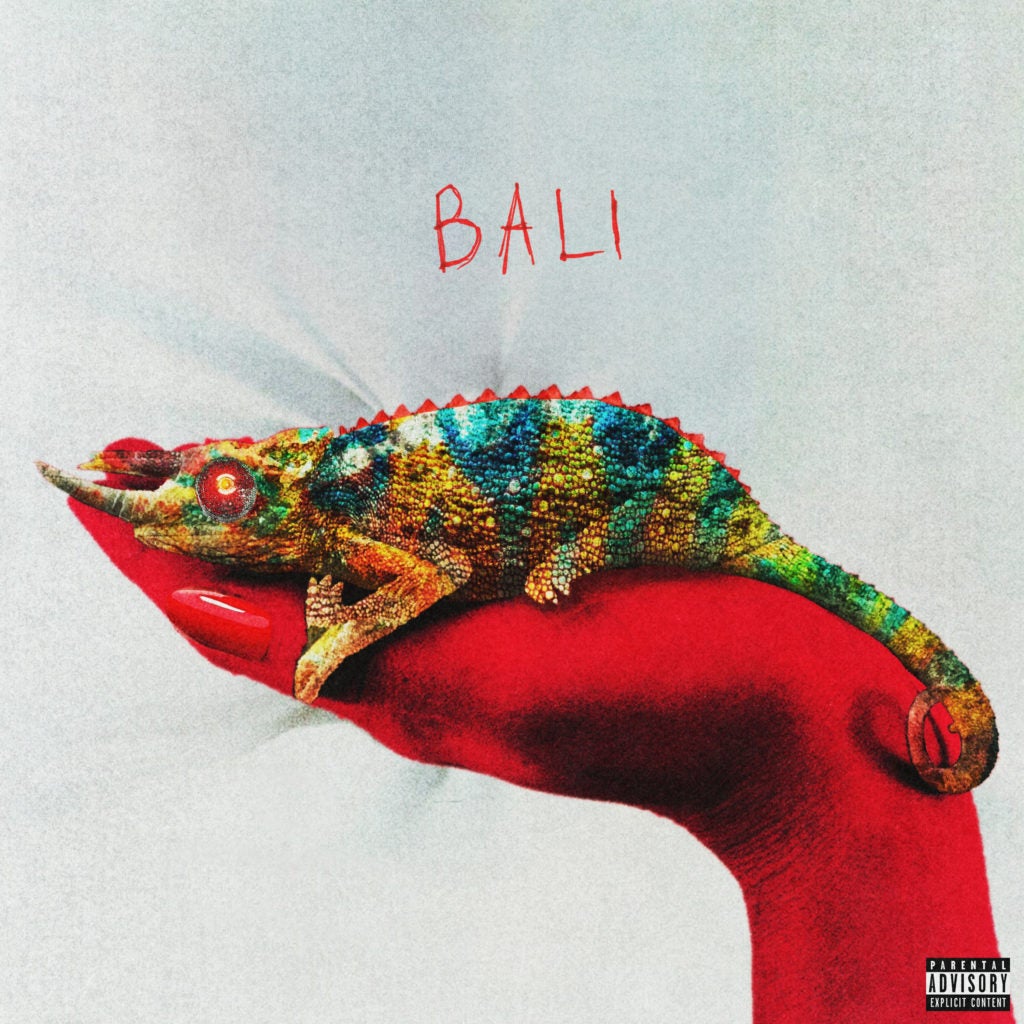 Speaking on “Bali”, Brian explains, “This song touches on battling against the social construct and not letting the capitalism in this generation make you feel like you have to stress yourself to reach a certain level of status by working so much that you lose touch of everything else in life, the simple things that create happiness, friends, family, love, at the end of the day all that matters is love.”

“Bali” is the first single released by Brian since his musically and culturally transcendent album, The Sailor, which was released last year. The Sailor featured guest appearances from the legendary RZA and rising star Joji, and was co-written with Bekon and the Donuts (Kendrick Lamar, ScHoolboy Q). Since its release, the album has crossed over 400 million streams and pushed Brian’s musical style to a new level – while revealing his personal immigration story and rise to stardom. 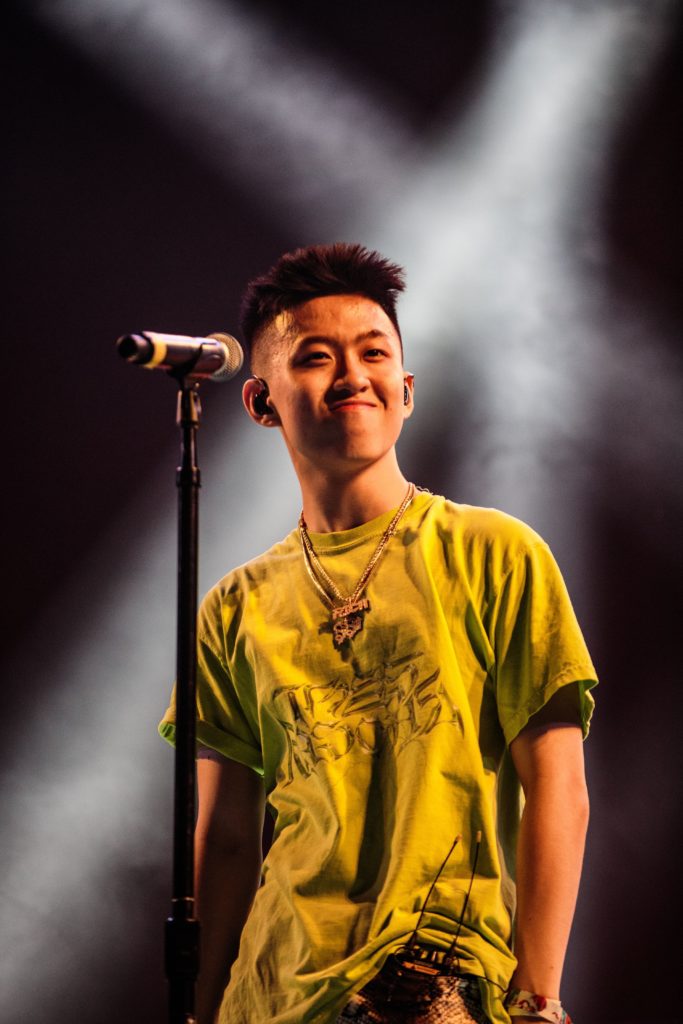 The first Asian musical artist to reach #1 on iTunes’ Hip Hop charts, Indonesian rapper, singer, songwriter and record producer, Brian Imanuel Soewarno, better known as Rich Brian, has blazed into the forefront of a movement that’s diversifying and transforming hip-hop culture. One of the leading figures of Asian rap, with more than 3.2 million followers on Instagram alone and over 1.7B streams globally, Brian continues to earn broad audiences and critical kudos. Billboard called him a “rap wunderkind,” the L.A. Times praised him as “a phenom… a gifted MC and producer [with an] introspective, authoritative voice,” and Rolling Stone tagged him on its “25 Under 25” list.

The 20-year-old, whose singles regularly feature guest artists like Ghostface Killah, 21 Savage and Offset, performs to sold-out shows across North America, Europe and Asia, and festivals including Bonnaroo and Rolling Loud (he’s slated to perform next at the postponed Coachella). Proud of being an Asian artist, still a commodity in short supply, Brian is blazing a path for himself and innumerable others.

Stream/download “Bali”, out now via 88rising, distributed by 12Tone Music.