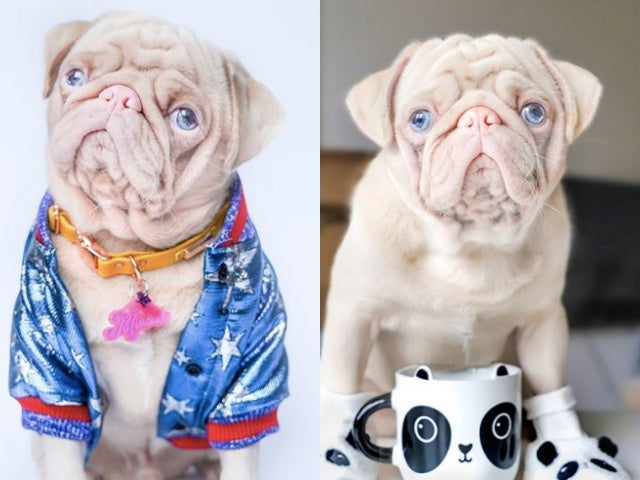 While 200 countries around the world deal with a pandemic, we turn to the internet for memes, food recipes, and pet photos as an escape from our current reality. That’s why when pictures of this pug suddenly went viral,  online users couldn’t help but be mesmerized by its effortlessly cute photos. But, aside from the dog’s squishy face, dreamy eyes, and penchant for posing adorably, another factor that really made him stand out from the crowd is his #nofilter glowing skin. According to Unilad, Milkshake is a 17-month-old pug born with a rose-colored fur instead of the usual apricot-fawn tone.

In an article published by The Sun, this condition is caused by a lack of pigmentation in the skin, hair, and irises. And in the pug community, Milkshake’s case is often referred to as albinism. Since they are extremely rare, albino pugs or “pink pugs” can be sold for £15,000, which is approximately Php 951,849.68.

Milkshake’s owner Maria, however, believes his unusual appearance is what makes him adorable.

“I had never even heard of pink pugs before, but when I went to the breeder and spotted Milkshake I thought he was adorable, and knew I had to have him. They’re very rare. At the time, I think Milkshake was one of 30 in the world but there have been a few litters. There’s no more than 100 worldwide. He’s not actually albino – he just has the colouring so he doesn’t suffer from any sight loss or hearing loss. He’s a happy healthy boy,” shared Maria.

His owner even shared that people often get “star-struck” every time they come across the now-famous doggo. Right now, the Insta-famous pug has 55,000 followers and even gets to work with other influencers. 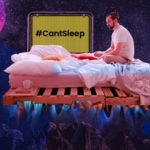 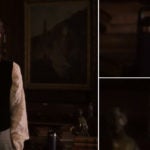