All major sporting events suspended because of a growing pandemic? No problem, NASCAR’s gotchu—with the Fox NASCAR iRacing.

It all started as a crazy idea. Immediately after NASCAR announced last March 13 that it was cancelling the Sunday race at Atlanta Motor Speedway and suspending the rest of the season, several NASCAR personalities started talking about organizing a race, but this time through popular simulation racing game iRacing.

With the help of Podium eSports, which puts on broadcast-quality productions of sim races, and several NASCAR dignitaries taking interest, they finalized their first ever sim race and came up with an appropriate (and witty) branding for it—The Replacements 100.

The race was able to gather a good crowd—considering it was organized only two days before with zero advertising—with over 70,000 unique viewers within the two-hour broadcast.

The future of NASCAR might just be in eSports 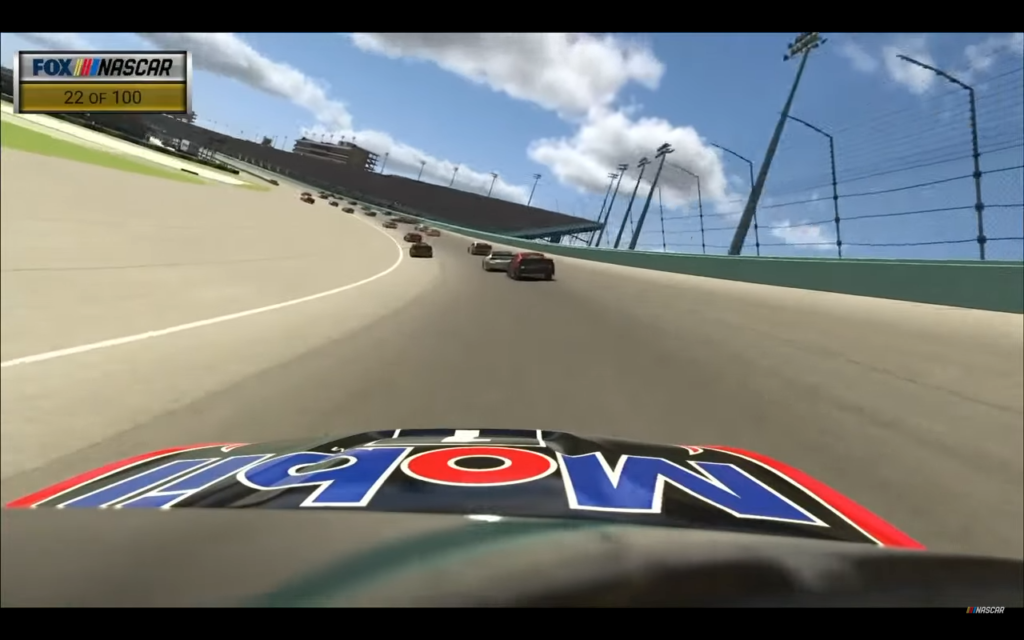 Seeing the potential of this e-sport with the interest that it received, NASCAR made it official and organized the first eNASCAR iRacing Pro invitational Series event, and almost one million people watched it on Fox.

Fox was so happy with the result that they announced they’re going to broadcast a whole season of it on TV. Drivers from the NASCAR Cup Series, NASCAR Xfinity Series, NASCAR Gander RV, and Outdoors Truck Series, together with several NASCAR hotshots, will take part in the season.

Not only that, the online races will be commentated by NASCAR’s actual booth team composed of Jeff Gordon, Mike Joy, and Larry McReynolds, with each race following the NASCAR protocol of having a prayer and a national anthem.