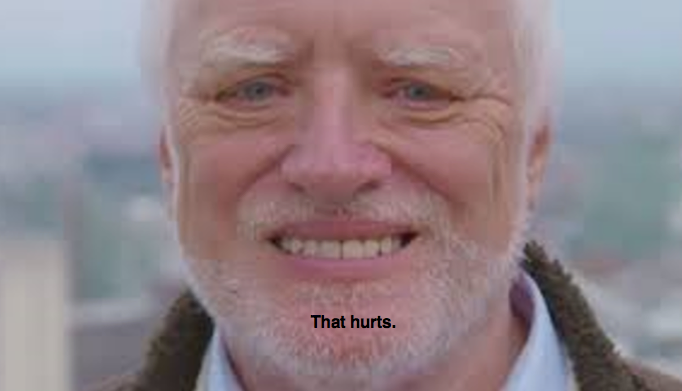 The generational wars are far from over, so it seems. And the new virus outbreak just made it uglier.

You may recall late last year when the millennials and the Gen Z coined the term “Okay, boomer” as a retort to the older generation after being called too sensitive or too self-entitled and everything else in between. The boomers, which refers to the Baby Boomer generation–a demographic cohort most often defined as individuals born between 1946 and 1964–have been up and arms against this diss since then. Well now the younger camp has found a new way to use this clapback, in light of the recent spread of COVID-19 on a global scale.

On February 29 this year, Twitter user @nurselietv posted the tweet “I heard someone call the coronavirus the ‘boomer remover’.”

The catchphrase seems to be a clever improv at first, relating it to the high incidence of COVID-19-related deaths among people 60 years and older. The term is now making the rounds on social media and everyone’s angry for a variety of reasons, making the clash fiercer than ever.

Millennials: Let’s call it the #BoomerRemover!

Boomers: “You millennials are way too soft lol.”

Boomers getting offended by #BoomerRemover saying it’s not funny while they out here making racist n homophobic jokes on the regular pic.twitter.com/OebMe9jKLh

A lot of people from different generations are obviously calling foul over this term, because the threat is serious, the deaths are real, and people are losing loved ones over this virus.

All a big Fng joke isn't it!

My 87 yr old father is taking care of my 86 yr old Mom with Alzheimer's & won't leave her side. Married for over 60 yrs. BS & GS Leaders, Teachers for 30 yrs, Audobon Members w/ kind hearts

FUCK all you A-holes that think it's funny! pic.twitter.com/o6bA20Qkko

Everyone making jokes about #BoomerRemover, but anyone bother to ask:
"You OK, Boomer?" pic.twitter.com/s7rztxzQ2Q

#BoomerRemover This message is poison. What do you get from dehumanizing entire groups of people? The reason I believe in the guy beside me is because he is fighting for every American. With phrases like boomer remover we regress as a society instead of progress with the future. pic.twitter.com/To5GqV39dc

So young kids are hoping their parents and grandparents die? #BoomerRemover
Is that so they can finally move out of the basement and upstairs?

This #boomerremover shit isn't funny tbh. when you imply certain portions of the population are weak & it's good for them to be removed by disease, you are advocating for eugenics. the elderly are PEOPLE. can't believe i'm seeing this from other so-called leftists, shame on you

Everybody’s wired up and on high alert because a lot of the major cities with cases are now on lockdown. But Millennials and Gen Zs are not bogging down. The kids are tired of corruption, economic inequality, climate change, and yes, virus outbreaks that they attribute to the older generation’s perceived lack of consideration and resistance to a changing world culture. There’s no question that both sides have their own solid arguments, but can we all just agree to disagree?

Our dog, BOOMER, is very sad/confused re: #BoomerRemover trending on Twitter. He's a good boy! It's not his fault! He's only five years old! He's named after the character in Battlestar Galactica! pic.twitter.com/gOfVWVHGeO

#BoomerRemover I think it's funny that they think we're going down that easily. pic.twitter.com/D9xHmxYwS6

Because at a time when everyone is panic buying, no one is touching another person, and people are dying, shouldn’t we just look out for each other and not spark up yet another online debate that no one’s winning?

In conclusion: Don’t get yourself removed.

Boomers – Finds out their children are part of the #BoomerRemover trend. *Removes them from their will*

Click here for more information and updates on COVID-19.

Woman receives backlash after licking toilet seat for the ‘CoronavirusChallenge’

To get a day off from work, man lies about having the novel coronavirus 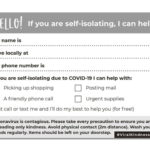 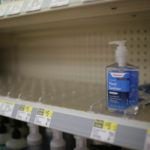 Guys hoard 17,000 bottles of hand sanitizer for profit, end up donating them to local church