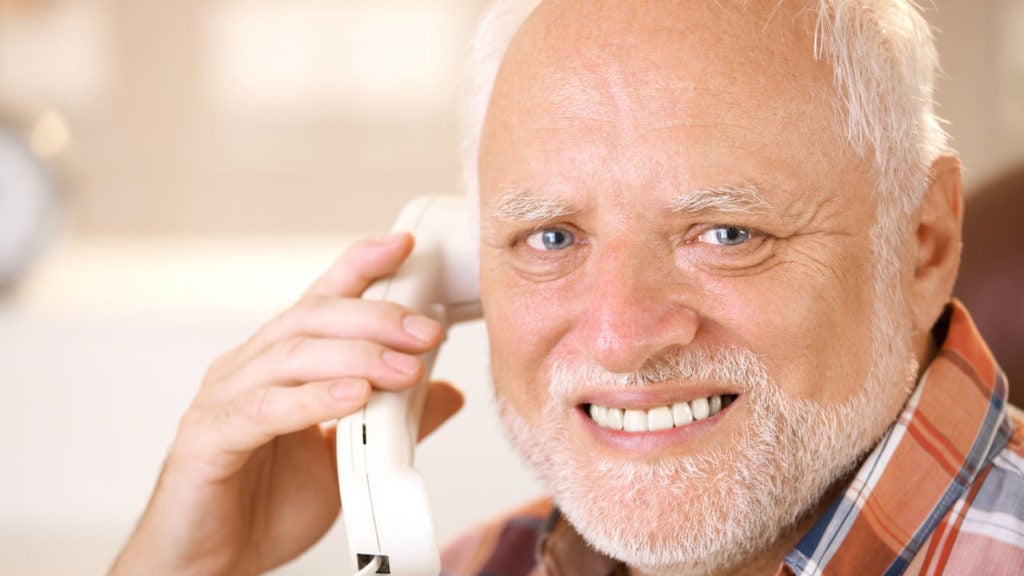 Never has the generational wars been so distinct and so in-your-face with the invention of the newest clapback coined by today’s Gen Z for their close-minded, older counterparts: Ok boomer.

US media giants such as The Washington Post and The New York Times recently published stories online dissecting these two words for everything that it represents—the youth’s complete exhaustion over the older generation’s condescension disguised as life lessons passed on from the old to the young, as well as the injustice of having to live with natural disasters and calamities left and right due to their forebears’ neglect of the environment and the spiraling-out-of-control gap between income and the prices of commodities.

“Ok boomer” went viral on TikTok recently with Gen Z leading the pack, followed closely by the millennials, in what seemed like the most succinct response and attitude for all the smack they are getting. Oh, so you don’t believe that climate change is real? Ok boomer. The kids have finally found their perfect retort, but the old are definitely not happy about it.

As a team with members categorized as Millennials and Gen Zs, belonging to the older sect of this constantly maligned bunch, we understand how this statement has become a summation of our tiredness of everything thrown at us. But being in the Philippines where close family ties are predominant and elderly influence is so embedded within our culture, we also have a grasp of the perspective from the other side.

The old zeroes in on the millennial’s sense of entitlement as their source of arrogance, which causes young professionals to flip-flop between jobs in search of easy workload with maximum pay. This same entitlement makes them restless and unsure of their selves, always in search of better things because the lives of influencers on social media are the lives that they dream about.

But then again, it’s a little like the chicken or egg debacle. The kids these days turned out like this because of the way they were brought up by their parents (aka “boomers”). Having lived a hard life with their own parents coming from the effects of World War II, they wanted to provide the best for their children. This means spoiling them to their hearts’ content. And then when these same kids grow up thinking that they can get anything they want, they are told by grown ups that they are too self-entitled. Didn’t they just create the avo toast-eating, no-to-single-use-plastic Frankenstein monsters that’s hunting them today?

So who’s wrong and who’s right? For this particular instance, apparently, no one is. We all have our own struggles and we go through our lives the best way we know how, and the last thing we want is to get mixed up in some sort of online debate as to whose generation was better. No one actually wins in an online debate, not even the ones who invented “Ok boomer.” Because in the end, it’s just a witty remark you see online. And then you come back to the reality of high gas prices and air pollution and human trafficking and government corruption and everything else in between. Who’s losing in real life, you ask? We all are.