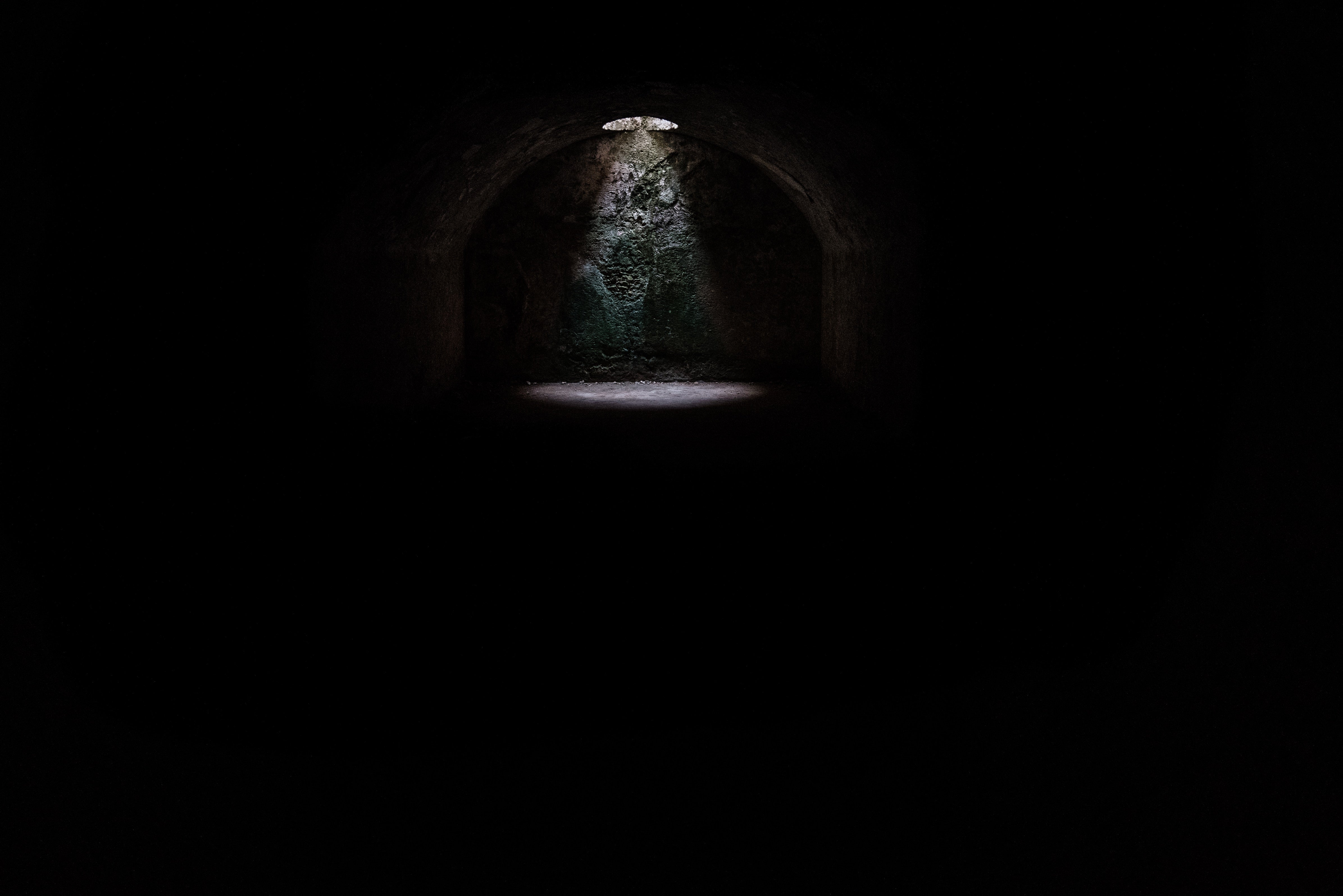 From time to time, a crime so brazen would be committed or peculiar incidents would occur that would puzzle investigators for decades. The Philippines is rich with such perpetual mysteries, ranging from the unverified but wildly popular legend of the Yamashita treasure to a more national concern of who masterminded the assassination of Senator Benigno Aquino, Sr. An armchair sleuth will not be in want of local incidents that have been left out in the cold. Here are lesser-known examples.

The face slashers of Manila

In 1965, a spate of face-slashing incidents had been reported by victims in Manila. The perpetrators went after school children and teenagers, injuring them with a slash on the face using a knife or razor blade.

Over 600 attacks were reported, most of them against school children in Tondo. Massive panic ensued in some communities, prompting hundreds of police patrols to be dispatched.

Two suspects, both teenage gang members, were apprehended. They admitted to the crime, but refused to provide their motives. The police could not gather clues from victims and witnesses, who were either mysteriously tight-lipped or had no information to offer. Several theories floated, from street gang involvement to communist tagging; copy cat crimes to illicit drug pushers marking potential abusers.

To this day, no other suspect has been linked to the crimes and the real motive behind the face-slashing attacks remains a mystery.

In March 1962, the advent of the Vietnam War, a US fighter plane mysteriously vanished over the Marianas Trench in the Pacific Ocean. United States Army Flying Tiger Flight 739 was on its way to the Philippines from Guam when, without any distress call to air traffic control, it dropped from the radar and was never found again.

A search covering some 144,000 square miles was conducted, involving a search party made up of 1,300 people, 48 aircrafts, and 8 surface vessels. Despite exhaustive efforts using the most sophisticated instruments available, no trace of the plane could be found.

Investigators received reports from an oil tanker that was in the area at the time, about an explosion in the sky that occurred an hour after after the plane’s last recorded communication to air traffic control. This witness account was linked to the missing plane and may have sparked rumors about the plane being accidentally shot down by the U.S. government. However the rumors were never substantiated and the book on what happened to US Army Flying Tiger Flight 739 remains open.

How many of the 4,000 laborers who worked on the The Manila Film Center died when a scaffolding collapsed in the wee hours of November 17, 1981?

The building was built to host the 1982 Manila International Film Festival. It was an event that would be graced by Hollywood actors and directors and envisioned to make Manila the “new Cannes.”

Inspired by the Parthenon, the building was designed to house state-of-the-art theaters, archives, and laboratories. Thousands of construction workers labored in three shifts daily in order to meet the three-month deadline given to complete the structure.

Then fatal tragedy struck and claimed the workers’ lives. The government tally was seven deaths, although witnesses and other workers claimed that at least 28 were pulled dead from the rubble. Some media reports estimated 169 dead, but a news blackout instituted after the accident prevented a definite count. Until now, the number of deaths from the tragic accident is debated.

Lucila Lalu had the grisly distinction of being the original “chop-chop lady.”

The year was 1967 and Lalu, an enterprising lady from Pampanga, was at the top of her game. She had two thriving businesses in Sta. Cruz, Manila that she built from wages as a waitress. She was 29, an established entrepreneur, the mother of a child she had with her common law partner of seven years, and a lover to a string of boyfriends, according to witnesses. Then one day in May, she disappeared.

Days after, chopped off women’s body parts started appearing in various places in the city.

A garbage collector found in the trash a pair of legs, cleanly cut in four pieces and wrapped with newspaper sheets dated May 14. A headless torso was also found in a vacant lot along EDSA. Her head was ever found, but her identity was ascertained when her fingerprints matched those of the corpse’s.

Her lovers were rounded up as possible suspects, but all had alibis on the estimated time of the crime. One  boyfriend, a 28-year old dentistry student, confessed to strangling Lalu to death. He retracted his confession a few days later and was eventually released.

No other suspect was officially pursued after that and Lalu’s case remains open to this day.

Andres Bonifacio and his brother Procopio were sentenced to death after being adjudged guilty of treason by the revolutionary court. Many historians believe that Bonifacio’s remains have never been found.

A set of bones exhumed in Maragodon, Cavite in 1918 were famously proposed as his. Many doubt this, because only one set of bones was found and Bonifacio was supposed to have been buried with his brother.

The same bones were supposedly deposited in the National Library, where they were either lost or destroyed during the Battle for Manila in 1945.

Contributed for InqPOP! by Arfie Koc. The author is a university employee and holds a master’s degree in history. In her spare time, she is a volunteer high school teacher who likes to lecture students about the perils of fake news. 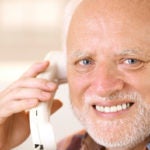 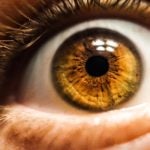 Five novels that can make you grow up fast