In recent years, Filipino filmmakers have broken boundaries, tackling serious, if not controversial themes and storylines, in their films. The performance of these movies in festivals both here and abroad, along with rave reviews from critics and audiences alike, prove that there is a niche for them. iflix adds two moving stories to their roster of independent movies – Edward and Adan – that focus on what it means to live, love, and persevere in the midst of hardship. Stream these movies for FREE, no sign-up needed. 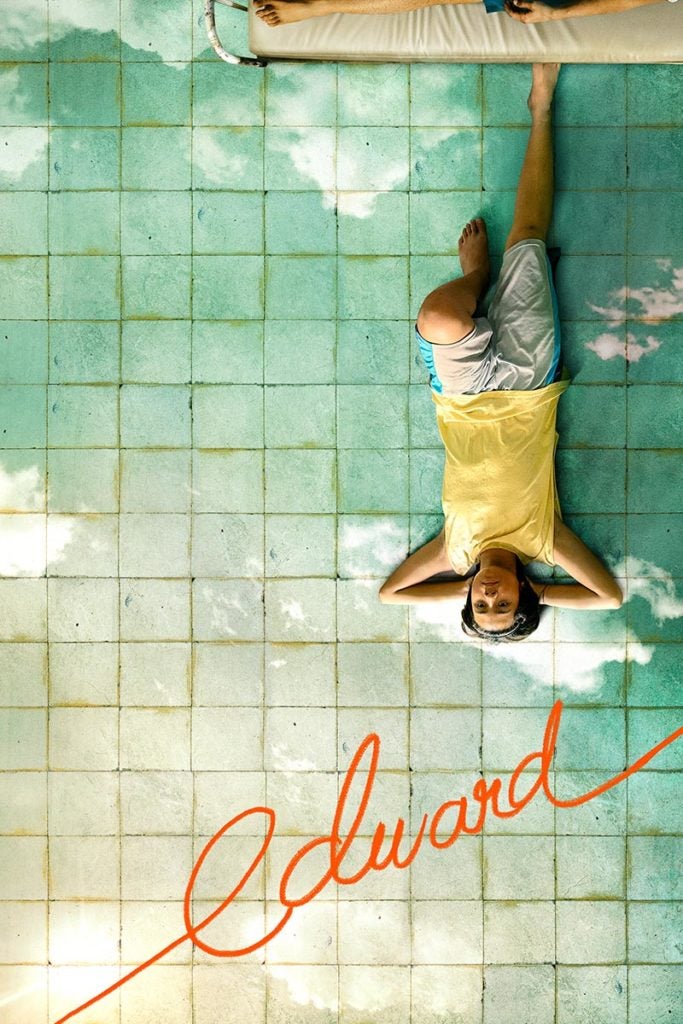 Edward is a coming-of-age story, as a teenage boy who calls a public hospital home as he cares for his ailing father. He spends his days roaming the corridors, befriending the staff and caregivers he meets. To while away the time, Edward (Louise Abuel), along with his friend Renz (Elijah Canlas), play a game where they bet on whether a patient lives or dies. One day, he meets Agnes (Ella Cruz), a patient in the female ward. Unlike Renz, who has introduced him to all kinds of vices, Agnes introduces Edward to a more hopeful view of the world. That is until night falls, and he has to go back and tend to his father and his failing health.

Director Thop Nazareno hopes that the film will draw attention to the state of the healthcare system in the Philippines, and the burden its lack and inefficiencies put on patients, their families, and hospital staff. The film won three major awards in the 2019 Cinemalaya Festival, including Best Supporting Actress for Ella Cruz, and a Jury Award for the full-length film category. 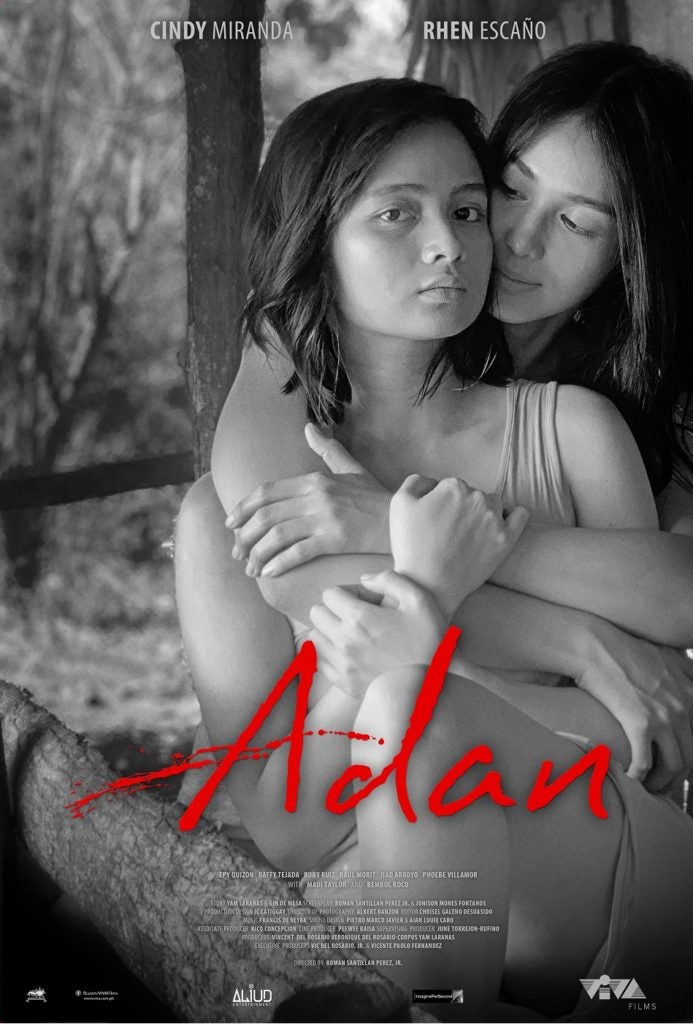 Ellen (Rhen Escaño) is a provincial girl longing to break free from her abusive father. She turns to her childhood best friend Marian (Cindy Miranda) as she plans her escape. Once she gets away, the two girls find themselves in a sexually-charged romance. When the police start suspecting Ellen of murdering her father, the two are forced to go on the run. Soon, they start doubting each other, which leads them down a dangerous path.

Watch Edward and Adan on iflix for FREE starting March 27.

Adan
Edward
iflix
iflix FREE
Indie films Edward and Adan are now streaming on iflix for FREE
INQPOP! Stories we think you might also like: