A woman from Brooklyn, USA, gave birth to a healthy baby girl on leap day, last Feb. 29, making the newborn her second child to be born on the same date. Lindsay Demchack welcomed her first child, named Omri, during the last leap day in 2016.

The birth of her daughter, named Scout, came as a surprise since her due date was expected to be on March 4, as per New York Post.

Lindsay and her husband, Dane, were setting up decorations for Omri’s birthday when she began experiencing contractions after midnight. She was then taken to the Coney Island Hospital, where she spent seven hours in labor. At 7:42 a.m. on Feb. 29, she welcomed her second baby. 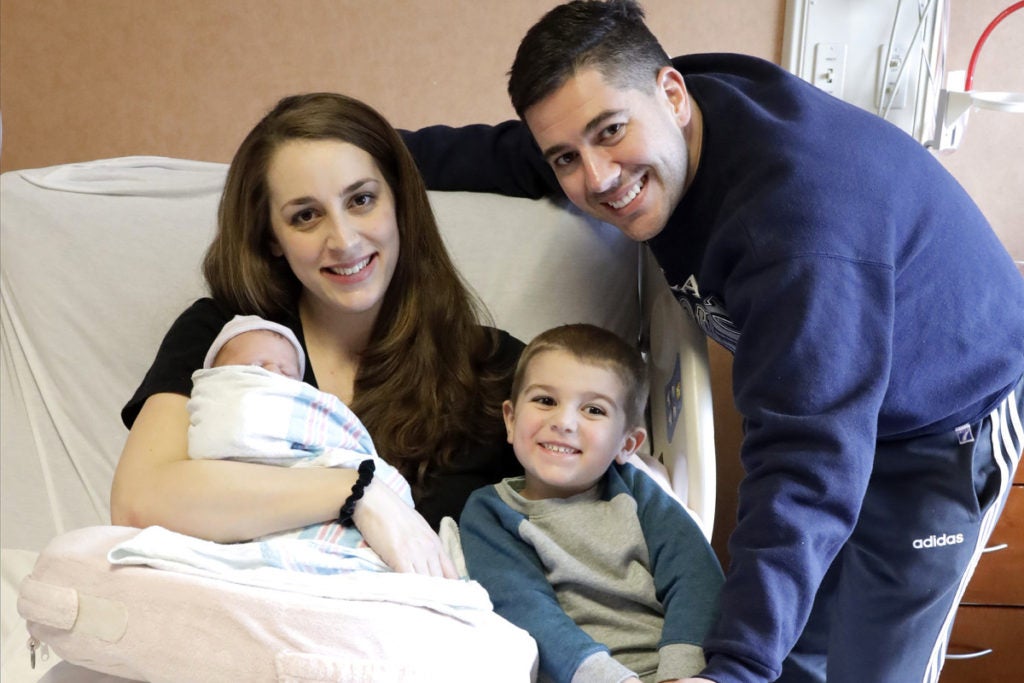 “My parents can’t believe it. My brother called and said, ‘You gotta go on ‘Ellen.’ This is unreal,” Dane said in the report.

Meanwhile, her brother Omri did not mind sharing his special day.

“His day got taken from him. But he’s very easygoing. He’s very excited about the baby,” the father was quoted as saying.

Since a Feb. 29 usually only happens every four years, the parents have decided to celebrate their kids’ birthdays on separate days when it is not a leap year. They plan to hold son Omri’s special day on Feb. 28, while they will have Scout’s on March 1.

One expert told ABC-affiliate WABC that the odds of having back-to-back babies born on a leap day is about 1 in 2.1 million.  /ra

Firefighter delivers wife’s baby girl on side of highway