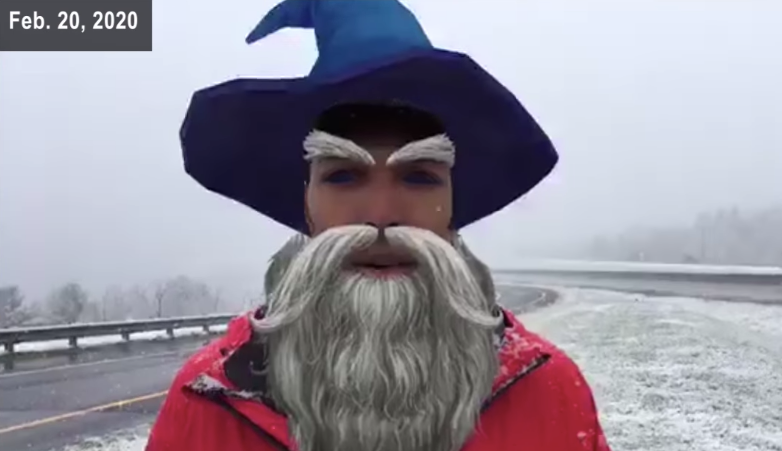 Journalism always requires a certain level of professionalism and sternness from its practitioners, and reporting on live television has always been a serious endeavor.

A particular report by a journalist from North Carolina, United States, however, seemed to have deviated from the norm, and the clip has taken the internet by storm.

ABC-affiliate WLOS 13 news reporter Justin Hinton was just giving out the usual weather report via Facebook Live in not so usual circumstances—a filter generator was accidentally turned on, resulting in a more interesting weather report.

“When you’re trying to do a serious Facebook Live about the weather and you accidentally tap the Mystery Mask filter. Poor Justin Hinton,” the news outfit’s Facebook page said.

When you're trying to do a serious Facebook Live about the weather and you accidentally tap the Mystery Mask filter. Poor Justin Hinton. 🤣More on this story: http://bit.ly/2PexYkK

From wearing a medal, having googly eyes to carrying weights and wearing all sorts of hats and helmets, Hinton’s reportage in Madison County regarding snowfall may just be the most entertaining weather report yet.

The reporter himself found the situation hilarious, and he explained via Facebook on the same day how it all transpired.

“Right before going live on Facebook on the WLOS ABC 13 station account to talk about snow, I somehow activated a filter generator,” he said. “The [photographer] I was working with said something about the screen having weird faces. He didn’t elaborate, so I said it would probably go away.”

“Needless to say, it did not go away. I didn’t realize it until I stepped off camera and saw the comments where people were talking about the faces,” he added.

Hinton, an Emmy-winning reporter, then went on to note that “If you can’t laugh at yourself, what’s the point of laughter?” /ra 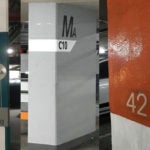 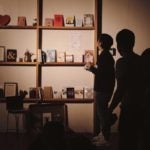 This Makati bookstore invites you to have a sleepover in their new space with artists, musicians, and their artworks