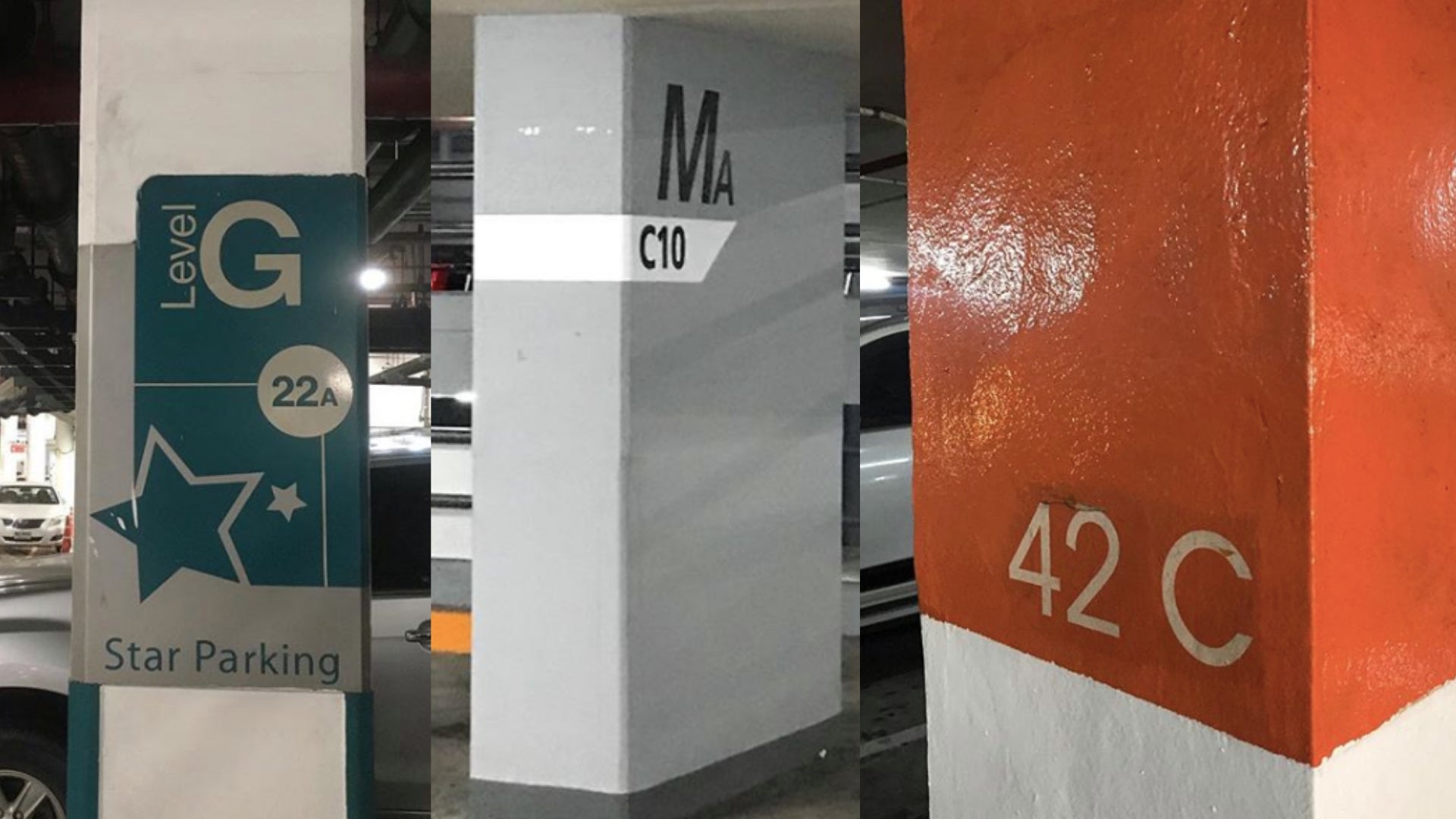 Forgetting the location of one’s car in the parking lot might be a problem for some, but not for this one driver in Thailand.

A certain Rodguyunhai from Bangkok has devised a system to remember her car’s exact location by taking a photo of the parking space’s numbers and letters marker. The driver compiles these said photos via Instagram under the username @whereismycarrrrrrrr.

In her posts, she does not only indicate the exact parking space but she also pins the exact establishment where she left her car. Her first parking space photo was taken way back in July 2017 and the account is still active as of this February.

Her most recent post from Feb. 2 shows that the driver parked her vehicle in a space labeled 42 C at a shopping mall in Bangkong, The Mall Bangkae.

The account has 169 posts in total, as of writing, and the majority of them are the parking slots she has been to. When she is not using her vehicle, the Instagram user still updates her page by taking a snapshot of her mode of transportation such as the train.

Rodguyunhai was at an MRT train station in Bangkok, according to her post on Nov. 12, 2017.

Rodguyunhai also captured the setting sun in the middle of her commute, as seen on her Instagram post on March 3, 2018. Despite not bringing her car, the driver still updated her followers where it was parked through the hashtag #parkcarathome.

Others are also apparently interested in knowing where the driver parks her car as the account has almost a thousand followers as of writing. NVG 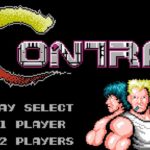 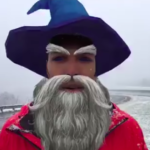