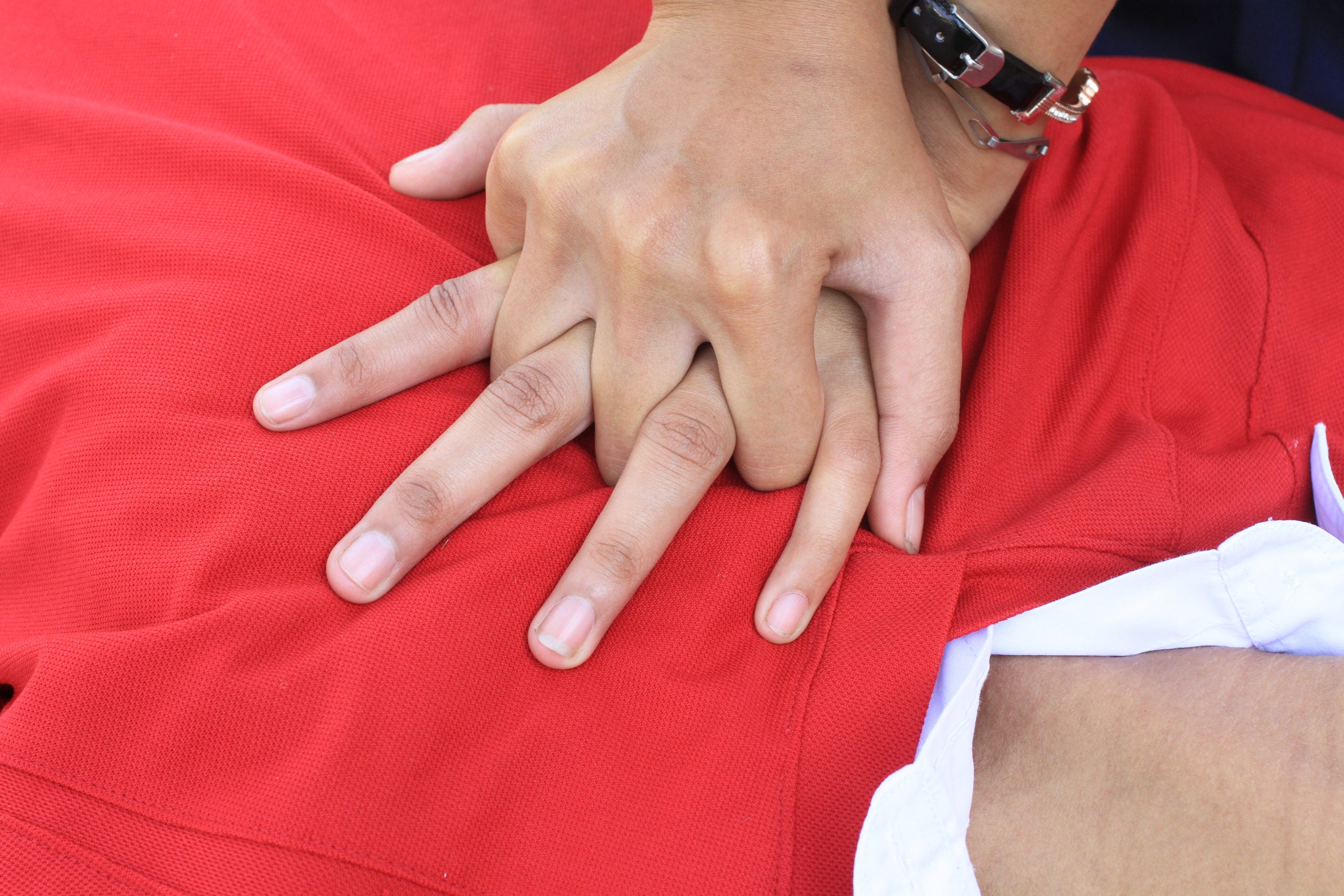 Lifeguards honored for saving CPR instructor who had cardiac arrest

Five lifeguards from Clearwater, Florida, were honored by the American Red Cross for saving the life of their very own swimming and CPR (cardiopulmonary resuscitation) instructor, after the latter had a cardiac arrest while in the pool.

Sixty-six-year-old Clifford Patterson, of the Morningside Recreation Complex, was swimming laps in the pool when he blacked out, according to Fox 13 on Feb. 13. It was reported that the incident happened in October 2019.

Jonathan House and his fellow lifeguards witnessed the incident and immediately jumped into action to save Patterson.

“All of [a] sudden, he goes down. Our guard calls us out. We rush out. I jumped in the water and pulled him to the side. We pull him out,” House said in the report. “I check his pulse. He doesn’t have a pulse.”

House and four other lifeguards wasted no time in administering CPR on Patterson until his heart started to beat again minutes later.

“I ended up in the hospital, in intensive [care],” Patterson said in the report. “What the paramedics have told me after I talked with them was I was down [for] four minutes.”

House, on his end, knew just how beloved Patterson was by many people, and losing him would be a blow to the community.

Recently House and his fellow lifeguards were presented with the American Red Cross Lifesaving Award in recognition of their courage and quick-thinking skills in saving Patterson’s life. They were also commended by Eric Corliss, the regional chief executive officer of the American Red Cross, for their selfless act.  /ra

Study suggests women less likely to get CPR from bystanders 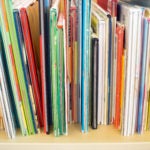 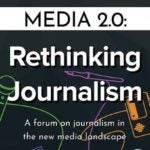 UPJC to celebrate 65th anniversary with forum on new media