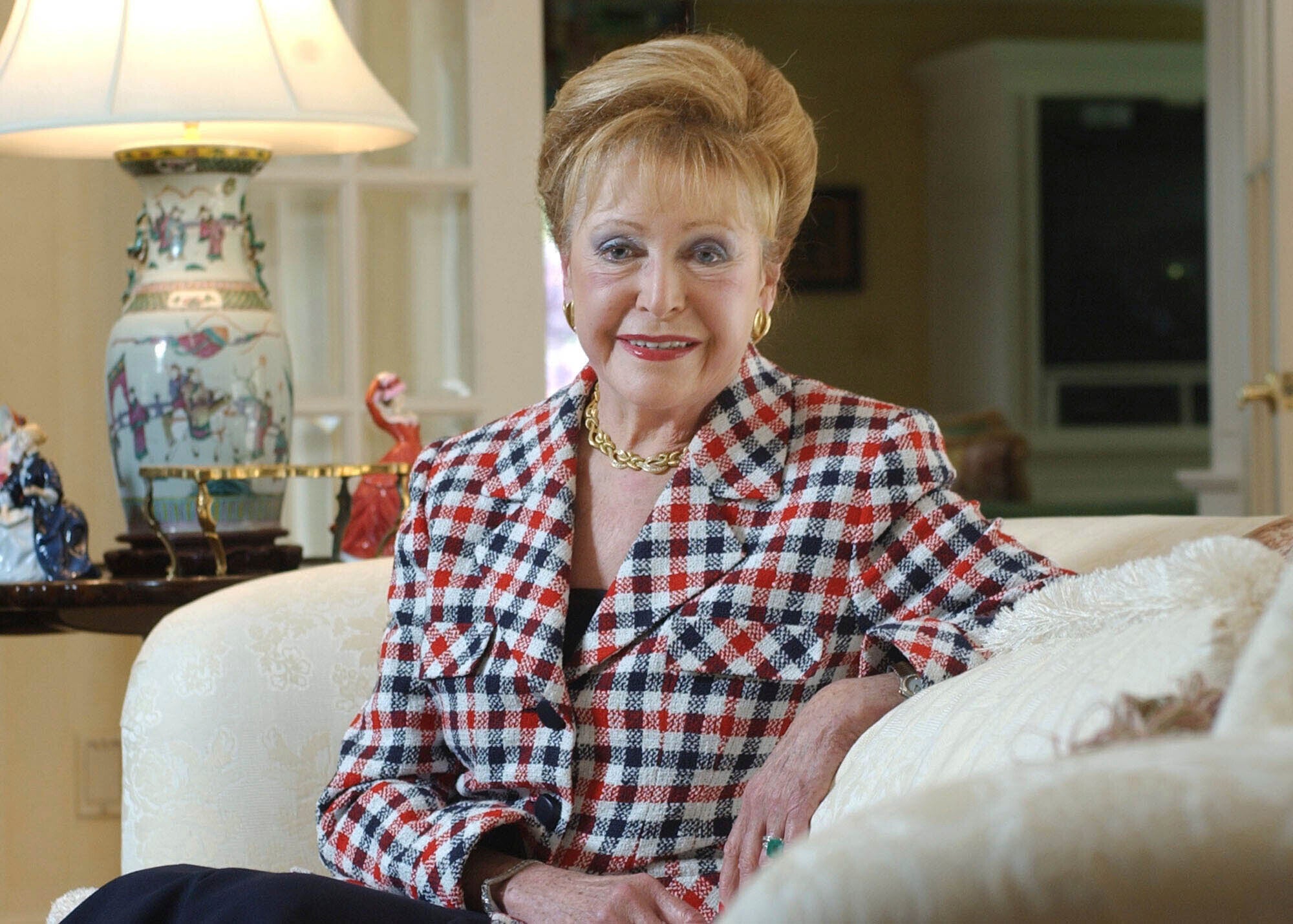 Mary Higgins Clark, the tireless and long-reigning “Queen of Suspense” whose tales of women beating the odds made her one of the world’s most popular writers, died Friday at age 92.

Her publisher, Simon & Schuster, announced that she died of natural causes in Naples, Florida, in the US.

“Nobody ever bonded more completely with her readers than Mary did,” her longtime editor Michael Korda said in a statement. “She understood them as if they were members of her own family. She was always absolutely sure of what they wanted to read—and, perhaps more important, what they didn’t want to read — and yet she managed to surprise them with every book.”

Widowed in her late 30s with five children, she became a perennial bestseller over the second half of her life, writing or co-writing “A Stranger Is Watching,” “Daddy’s Little Girl” and more than 50 other favorites. Sales topped 100 million copies and honors came from all over, including a Chevalier of the Order of Arts and Letters from France or a Grand Master statuette back home from the Mystery Writers of America. Many of her books, like “A Stranger Is Watching” and “Lucky Day,” were adapted for movies and television. She also collaborated on several novels with her daughter Carol Higgins Clark.

Mary Higgins Clark specialized in women triumphing over danger, such as the besieged young prosecutor in “Just Take My Heart” or the mother of two and art gallery worker whose second husband is a madman in “A Cry in the Night” Clark’s goal as an author was simple, if rarely easy: Keep the readers reading.

“You want to turn the page,” she told The Associated Press in 2013. “There are wonderful sagas you can thoroughly enjoy a section and put it down. But if you’re reading my book, I want you stuck with reading the next paragraph. The greatest compliment I can receive is, ‘I read your darned book ’til 4 in the morning, and now I’m tired.’ I say, ‘Then you get your money’s worth.'”

Her own life taught her lessons of resilience—strengthened by her Catholic faith—that she shared with her fictional heroines. She was born Mary Higgins in 1927 in New York City, the second of three children. She would later take the last name Clark after marriage. Her father ran a popular pub that did well enough for the family to afford a maid and for her mother to prepare meals for strangers in need. But business slowed during the Great Depression, and her father, forced to work ever longer hours as he laid off employees, died in his sleep in 1939. One of her brothers died of meningitis a few years later. Surviving family members took on odd jobs and had to rent out rooms in the house.

Clark had always loved to write. At age six, she completed her first poem, which her mother proudly requested she recite in front of the family. A story she wrote in grade school impressed her teacher enough that Clark read it to the rest of the class. By high school, she was trying to sell stories to True Confessions magazine.

After working as a hotel switchboard operator — Tennessee Williams was among the guests she eavesdropped on — and a flight attendant for Pan American, she married Capital Airways regional manager Warren Clark in 1949. Throughout the 1950s and into the ’60s, she raised their children, studied writing at New York University and began getting stories published.

Some stories drew upon her experiences at Pan American. Another story, which appeared in The Saturday Evening Post, “Beauty Contest at Buckingham Palace,” imagined a pageant featuring Queen Elizabeth II, Jackie Kennedy and Princess Grace of Monaco. But by the mid-’60s, the magazine market for fiction was rapidly shrinking and her husband’s health was failing; Warren Clark died of a heart attack in 1964.

Clark quickly found work as a scriptwriter for “Portrait of a President,” a radio series on American Presidents. Her research inspired her first book, a historical novel about George and Martha Washington. She was so determined that she began getting up at 5 a.m., working until nearly 7 a.m. before feeding her children and leaving for work.

“Aspire to the Heavens” was published in 1969. It was “a triumph,” she recalled in her memoir “Kitchen Privileges,” but also a folly. The book’s publisher was sold near the release date and it received little attention. She regretted the title and learned that some stores placed the book in religious sections. Her compensation was $1,500 (over P76,000 in today’s exchange rate), minus commission. Decades later, the novel would be reissued, far more successfully, as “Mount Vernon: A Love Story.”

For her next book, she wanted to make some money. Following a guideline she would often suggest to other writers, she looked at her bookshelves, which featured novels by Agatha Christie, Rex Stout and other mystery writers, and decided she should write the kind of book she liked to read. A recent tabloid trial about a young woman accused of murdering her children gave her an idea.

“It seemed inconceivable to most of us that any woman could do that to her children,” Mary Clark wrote in her memoir. “And then I thought: Suppose an innocent young mother is convicted of the deliberate murder of her two children; suppose she gets out of prison on a technicality; and then suppose seven years to the day, on her 32nd birthday, the children of her second marriage disappear.”

In September 1974, she sent her agent a manuscript for “Die a Little Death,” acquired months later by Simon & Schuster for $3,000 (over P152,000 in today’s rate). Renamed “Where Are the Children?” and released in 1975, it became her first bestseller and began her long, but not entirely surprising, run of success. She would allege that a psychic had told her she would become rich and famous.

Clark, who wrote well into her 90s, more than compensated for her early struggles. She acquired several homes and for a time owned part of the New Jersey Nets. She was among a circle of authors including Lee Child and Nelson DeMille who regularly met for dinner in Manhattan. She also had friends in Washington and was a White House guest during the presidential administrations of George H.W. Bush, Bill Clinton and George W. Bush. Barbara Bush became a close friend.

Married since 1996 to former Merrill Lynch Futures CEO John J. Conheeney, Clark remembered well the day she said goodbye to hard times. It was in April 1977, and her agent had told her that Simon & Schuster was offering $500,000 (P25.4 million in today’s rate) for the hardcover to her third novel, “A Stranger is Watching,” and that the publisher Dell was paying $1 million (P50.9 million) for the paperback. She had been running her own script production company during the day and studying for a philosophy degree at Fordham University at night, returning home to New Jersey in an old car with more than 100,000 miles (160,934.4 kilometers) on it.

“As I drove onto the Henry Hudson Parkway, the tailpipe and muffler came loose and began dragging on the ground. For the next 21 miles, I kur-plunked, kur-plunked, all the way home,” she wrote in her memoir. “People in other cars kept honking and beeping, obviously sure that I was either too stupid or too deaf to hear the racket.

“The next day I bought a Cadillac!” CL /ra 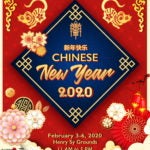 DLSU ENGLICOM to usher in the Chinese New Year