Rising indie-alternative band Calein recently released their single “Umaasa” which is garnering its well-deserved public recognition up to this day. The heartwrenching track, co-written by the band’s labelmate Unique Salonga, exudes the feeling of longing for something while being ironically hopeless; a type of modern day love.

The official music video for the said song did not only get the attention of the general public but the support from LGBTQ+ individuals as well as it told a modern-day LGBTQ+ relationship, something we don’t get to see very often from the OPM scene. With this, the official music video is nearing 1 million views. Surely, this is going to be a milestone in the band’s career once fans start streaming the video in order to reach the 1M mark. 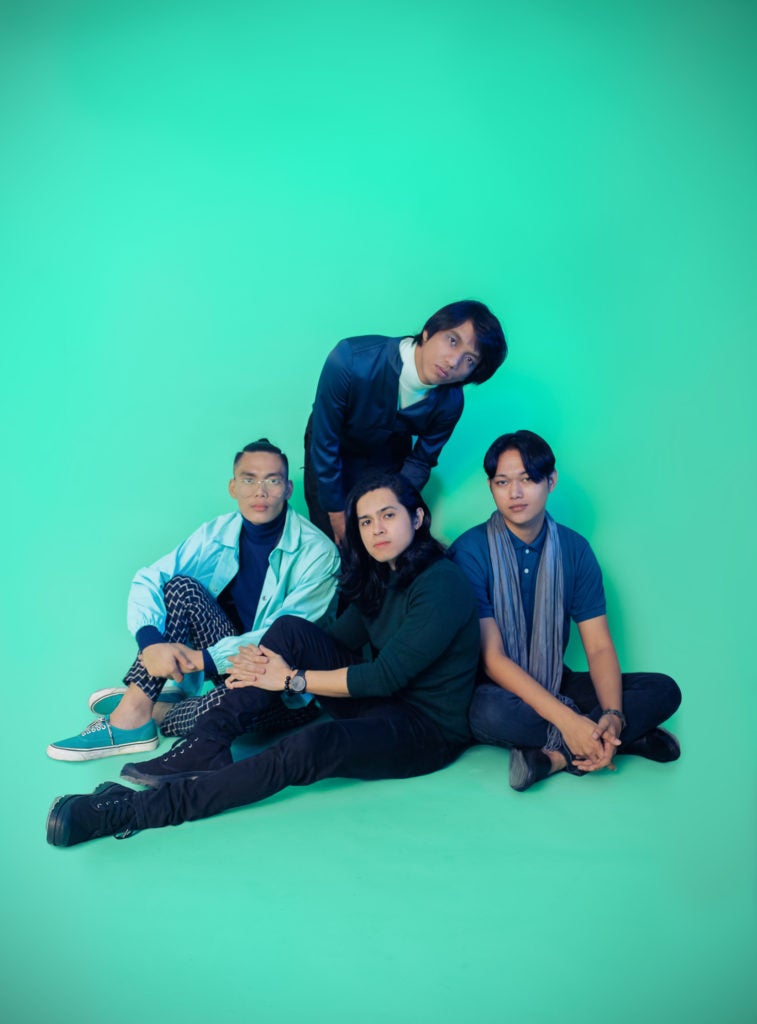 It is no surprise that Calein is getting booked from here and there, across different bars and concerts in the Metro. In February, they will be making their UP Fair debut as part of the Hiwaga line-up, next to Unique Salonga, Ebe Dancel, SB19, and more. Being there means hearing your favorite Calein songs including “Someone”, and “Umaasa”.

You can expect to hear more from this band’s story because they’re surely not stopping anytime soon. With a single nearing 1 million views and a performance at the UP Fair, Calein is a band you should be keeping both eyes on.