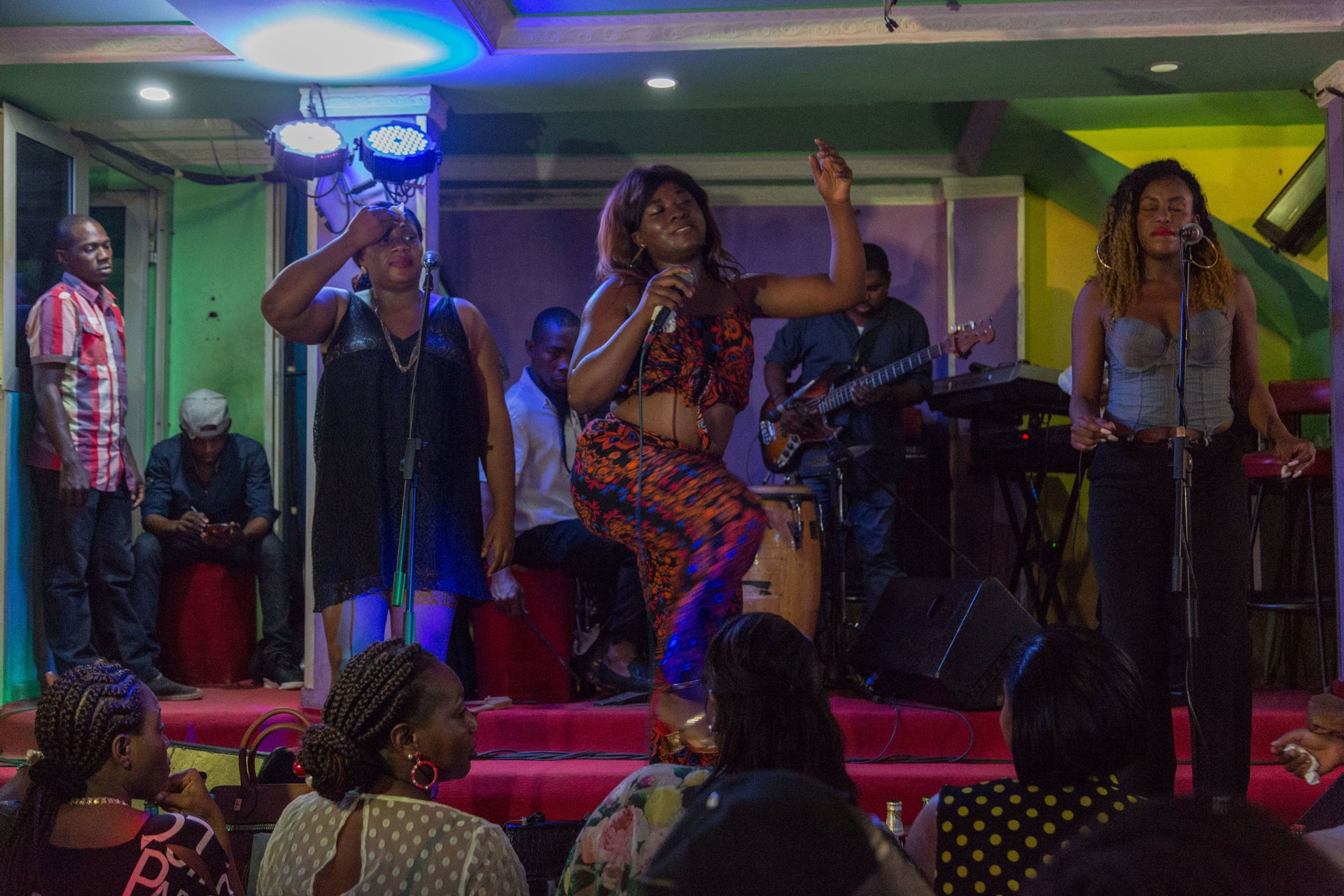 It’s already 1:00 a.m. at the Quebec, a cabaret in Cameroon’s capital Yaounde where the beer is flowing and punters are getting restless.

Finally, the band starts up and a trio of bikutsi dancers enter the spotlight, hips undulating with unabashed sexuality.

Their performance has deep roots in Cameroon. The form arose in patriarchal communities where women were forbidden “to raise their voices in public,” Cameroonian ethnomusicologist Jean Maurice Noah wrote in his book on the subject.

Bikutsi has now taken center stage across the central African country in the past three decades.

Elegant in black lace dresses with electric grey camisoles and bare navels, the three divas at the Quebec cover a hit by Coco Argentee, one of today’s bikutsi queens.

Born in 1982 in central Cameroon, Argentee has attracted more than three million views for several of her YouTube songs.

“I put my life on hold for your career, I sacrificed my life for your future, and once you became a manager, you dumped me,” the trio sing before going into pelvic-thrusting dance moves.

“Today I am burning up euros, you loser! Revenge is a dish best eaten cold,” the youngest one sings.

Women of all ages jump to their feet to dance along, while the men look on, clapping and calling out to each other. Three bold fellows clamber onto the stage.

“Show me how you dance,” the young singer tells the first. “Gently, I said gently,” she orders the next. With a smirk, the third one darts right up to her and falls to his knees, turning his head to left and right at her loins.

“So, it’s like this that you dance?” She gives him a mocking look to the rowdy appreciation of the audience before making the man step down.

Most women bikutsi singers are frank about sexual pleasure.

“In a society where young girls are taught to be withdrawn and discreet, women have come to sing loud and clear about their sexual appetites,” says Flora Amabiamina, who teaches literature at the University of Douala, the country’s second city.

Coinciding with demands for democracy in the early 1990s, the woman considered to be the mother of modern bikutsi, K-Tino, fired people up as much as she shocked them with songs such as “Action 69” and “Le 7ème ciel” (Seventh heaven).

“In expressing their desires and asserting their right to pleasure, while sometimes diminishing the role of men, these women took control of their sexuality,” Amabiamina says.

‘Art of my ancestors’

Such freedom of expression caused a scandal in some quarters, with critics describing bikutsi as pornographic and immoral.

Yet even songs with sexually explicit lyrics can become such a craze that they are played during family celebrations, and children start to sing them, Amabiamina says.

It was men, however, who first popularized modern bikutsi in the early 1980s, when electric guitars started to take the place of the balafon, a traditional African relative of the xylophone, made of wood.

Yet “this rhythm certainly originates with women,” Amabiamina says.

In pre-colonial times, among the Beti, Fang and Bulu ethnic groups of central and south Cameroon, women would seek each other out after a hard day’s labor, without their men.

Together, they would sing and dance away their troubles and frustrations while celebrating their joys.

In these hours of freedom, some might sing of the pain of living with a violent husband, while others could pass on the secrets of a successful marriage to the younger girls.

“I am proud to be passing on this art of my ancestors,” young singer Olivia Beyene said after the show in the Quebec, wiping sweat from her face as members of the audience stepped up to congratulate her. “I am proud to be singing as they did of love, violence and injustice, to carry the voice of Cameroon’s women within me.” IB/JB 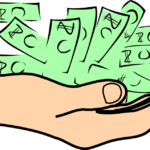 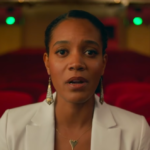