Follow us:
Lin Shaye in Screen Gems' THE GRUDGE.

Lin Shaye Gets Insidious in the Re-Imagining of ‘The Grudge’ 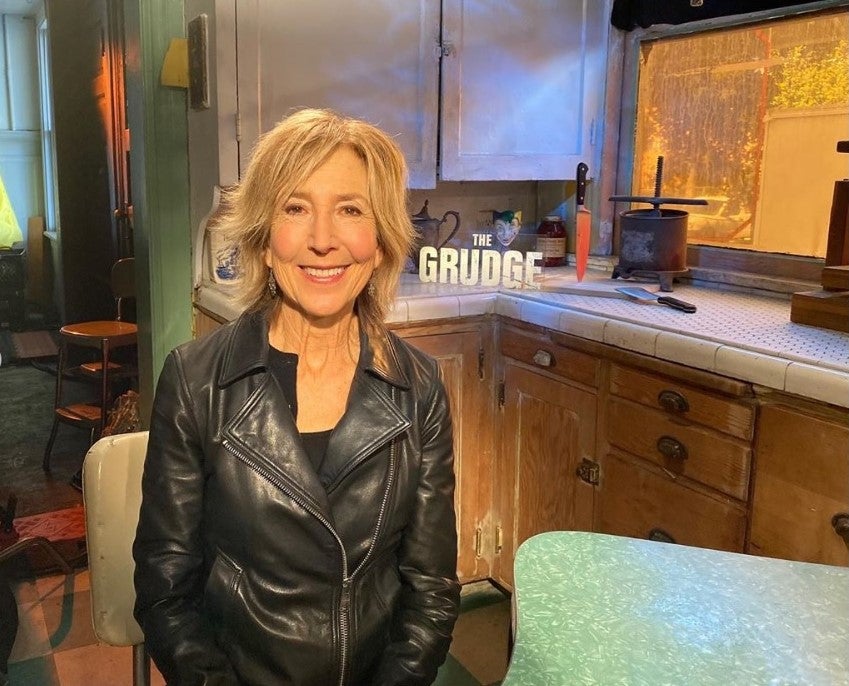 Based on the Japanese film “Ju-On: The Grudge” written & directed by Takashi Shimizu, The Grudge presupposes that when someone dies in the grip of a powerful rage, a curse is born. The curse gathers in the place of death, and those who encounter it will be consumed by its fury.

The Grudge unravels in multiple story lines, and for one of its plots, director-writer Nicholas Pesce wanted something unique not seen in past Grudge movies, nor common in the haunted house genre in general. While the typical haunted house story involves people who find themselves in such a venue, trying desperately to get out, Pesce created the opposite. 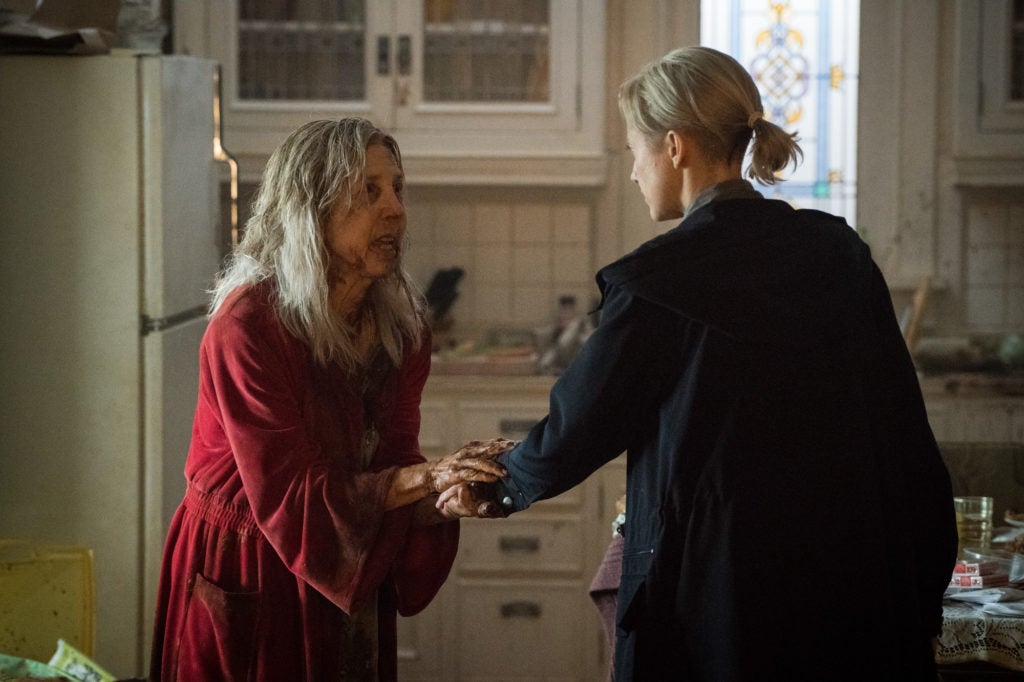 Lin Shaye and Andrea Riseborough in Screen Gems’ THE GRUDGE.

“Here, you have an elderly couple who are willingly living in a house they know is haunted, for sweet, heartfelt reasons,” he explains. William Matheson (Frankie Faison) knows his wife, Faith’s, time is coming, and after 50 years of a truly loving relationship, he moves them to a place they know spirits are likely thriving, hoping that, when Faith has passed, she will return regularly to continue being with her husband. “So often, you have people who are desperately afraid of the haunted house and trying, with all their might, to get out. But what if you have characters who want to be there?”

Faith is played by Shaye who is much beloved in the horror genre, for her work in the Insidious franchise, HBO’s Tales From the Crypt, and even fun roles like that of Magda in There’s Something About Mary. 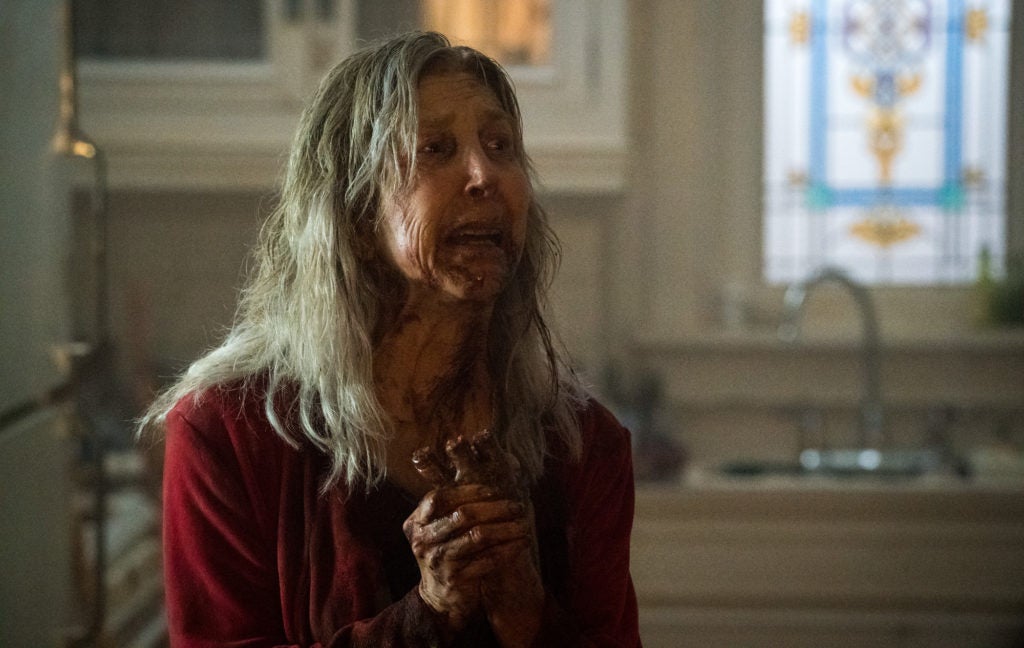 “I love character, and I love story,” the actress informs. “I just love all storytelling. And, to be honest, this is the scariest script I’ve ever read. Every time I read the script, I found myself breathing very shallowly. It really does grab you. Nick is a really gifted writer – his descriptions of the experiences that we’re about to enter as characters, and of the interior of the characters, are so vivid and so powerful. It gives the actor a tremendous amount to work off of. It totally enriched my feeling of who this character was, who she has become, and what is about to occur because of the Grudge.”

The story, she notes, is about rage. “This has a really powerful idea that rage destroys people, and destroys them forever. It’s amplified, of course, in the story, and in a filmic way. But I love the idea that rage is such a negative experience that changes people’s lives forever.”

Columbia Pictures
Lin Shaye
Lin Shaye Gets Insidious in the Re-Imagining of 'The Grudge'
Sony Pictures Releasing International
The Grudge
INQPOP! Stories we think you might also like: