Man who choked, headbutted GF after she said his fart smells bad goes to jail

A man got arrested after he choked and headbutted his girlfriend because she told him that his fart “smelled horrible.”

Christopher Ragsdale and his girlfriend were at a friend’s house last Sunday, Jan. 5 in Texas, United States when the assault occurred, as per NBC-affiliate KFDX-TV on Jan. 6. 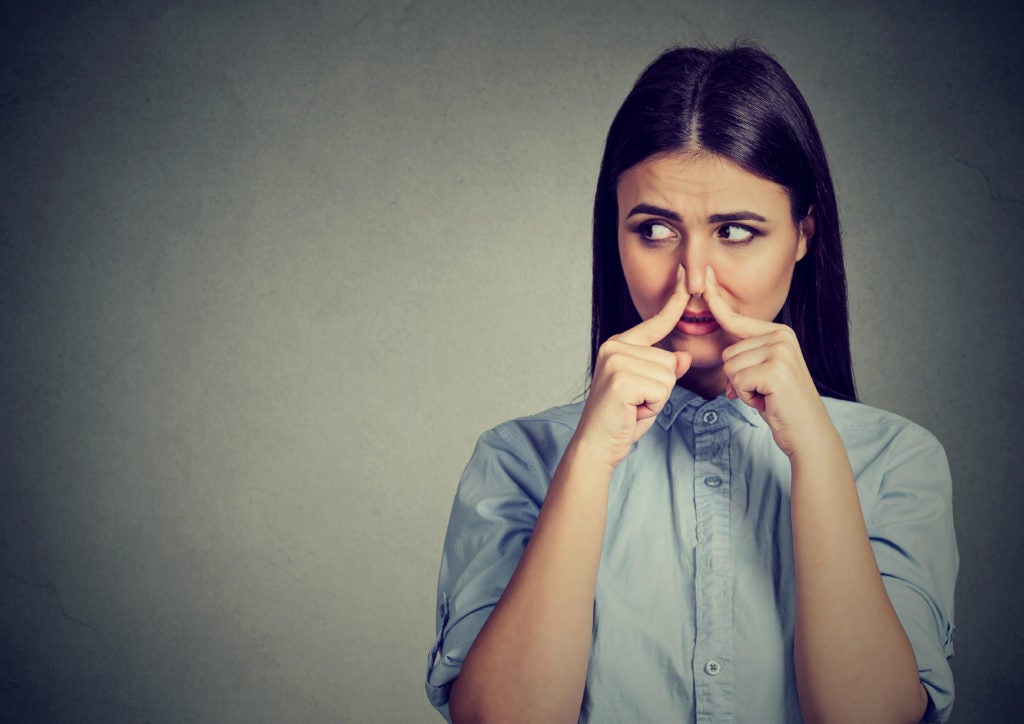 The two were sitting on a couch when Ragsdale farted, according to the affidavit. The victim, whose name was withheld, then told Ragsdale that his fart “smelled horrible,” for which he got mad.

Ragsdale grabbed his girlfriend by the hair and pulled her to the ground. He then sat on her back, wrapped his arm around her neck and proceeded to choke her.

But the victim was able to call for her friend while she was being choked by Ragsdale. When the friend arrived, Ragsdale stopped the attack.

The friend, a female whose name was also withheld in the report, told the victim she was going to her room to get her car keys so they could leave.

The victim claimed that after her friend left the room, Ragsdale started yelling at her and headbutted her, as per report. The friend also claimed that she saw the attack while she was walking back down the hall.

The friend proceeded to separate the couple and called the police.

Ragsdale was taken to the Wichita County Sherriff’s Office and charged with assault family violence. He is subject to a $10,000 (over P500,000) bond. JB

Father threatens son with gun for drinking last can of soft drink, arrested

Teacher defecating in park for 2 years finally caught, says he did it out of ‘stupidity’