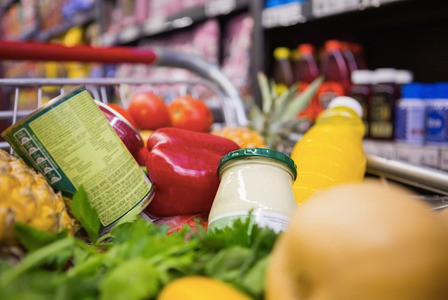 A kind stranger in Indiana, USA, picked up the grocery bill of firefighters who had to leave their shopping cart while in line for the cashier to respond to an emergency call.

Firefighters from station 392 of the Fishers Fire Department were shopping for groceries at a Kroger store in Olio Road in Fishers when they received the emergency call, according to the fire department’s official Facebook page on Dec. 27.

“While shopping at the Olio Road Kroger this morning, our Station 392 crew caught an emergency run and had to run out of the store while leaving behind their groceries for the day,” the fire department said.

According to the post, a staff of the grocery store placed the firefighters’ groceries in the cooler, but an anonymous person decided to pay for their grocery bill.

While shopping at the Olio Road Kroger this morning, our Station 392 crew caught an emergency run and had to run out of…

The stranger apparently left a note on the receipt, as per WISH-TV News 8 via WIBC on Dec. 27. The note read: “Thank you for your service.”

“The crew hopes that person sees this post and understands just how much their kindness is appreciated,” the post stated.

Meanwhile, Capt. John Mehling, spokesperson of the fire department, hopes the inspiring story will spark more acts of kindness from people, as per the report.

“You don’t have to do this only for firefighters or police officers. Make it a part of your daily event,” Mehling said. “Just do something a little extra for whoever, whether it’s opening a door, making sure you say ‘thank you’ or bringing your kids up to be a positive part of that community. Those things are really important…”  /ra 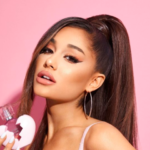 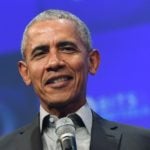 Barack Obama shares his list of favorite books from 2019