Versace heads to the US for Resort 2021

Versace, headed by the design titan Donatella Versace, will showcase its upcoming resort collection via a co-ed show in the United States, WWD reports. The presentation, whose exact location has yet to be communicated publicly, is scheduled for May 16.

The news marks the second U.S. show of the 2021 resort season, which is looking increasingly international. Fellow Italian heavyweight Gucci has also confirmed it will be taking to the catwalk in America, while Prada is reportedly packing its bags for Japan. 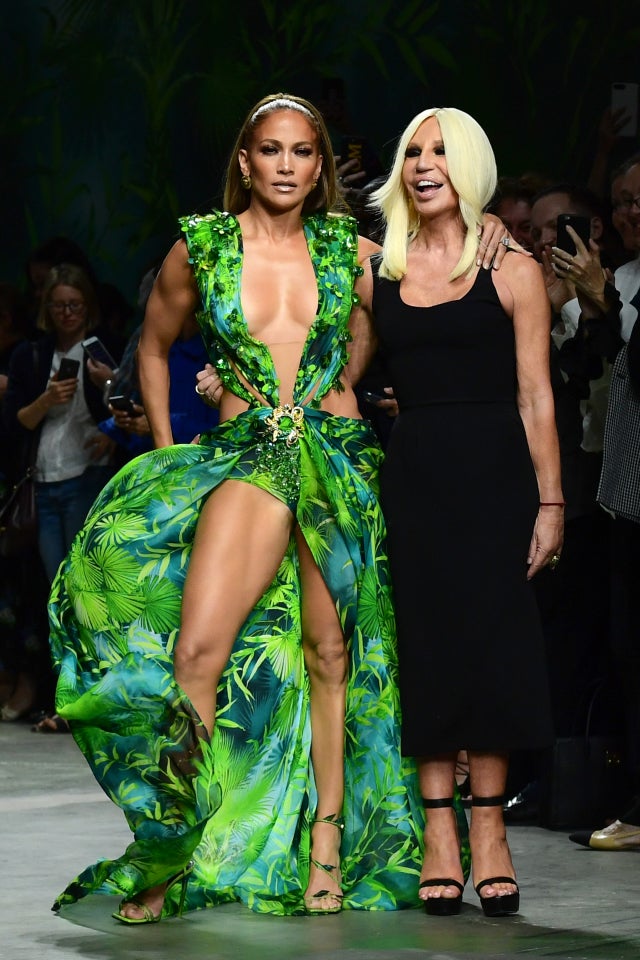 Max Mara has allegedly opted for the Russian city of Saint Petersburg, while Chanel’s show will take fashion watchers to the glamorous Italian island of Capri.

Versace, it seems, is also doubling down on the co-ed concept of mixed-gender shows: the label will host its first such event this February in Milan. In doing so it follows in the footsteps of fashion houses such as Gucci, Burberry and Coach, who have all tested out the format of showing menswear and womenswear simultaneously at various points over the last few years.

The news rounds out a major year for Versace, which caused a sensation in September when it sent Jennifer Lopez down the runway as part of its Spring/Summer 2020 ready-to-wear show. RGA