If you are new to the K-pop world, let me just tell you that you are not a true fan IF you didn’t grow up listening to the real OGs—and by that, we mean boybands who have been in the music industry for years now, but still manage to have that unfaltering impact on fans. And one of the legendary OGs in the industry is Super Junior (also known as SJ or SuJu)–who returned to Manila last Sunday for their “Super Show 8: Infinite Time” as part of their highly-anticipated international tour.

Formed on November 6, 2005, by producer Lee Soo-man of SM Entertainment, the group catapulted to stardom after the release of their breakout single “Sorry, Sorry” in 2009. But way back, before they were even called THE Super Junior, the members already made a name for their efforts in the industry. As a matter of fact, they have always been excellent at other things including hosting, acting, and running a business—giving ELFs (Everlasting Friends) numerous reasons to support and love them.

So when PULP Live World announced that they would be having a concert in Manila, loyal ELFs had never thought about spending money on tickets, merch, and most importantly, time dealing with the excruciating traffic. Maybe, non-Kpop fans will never understand this obsession, but for believers “once you go Kpop, you can never find your way out.” 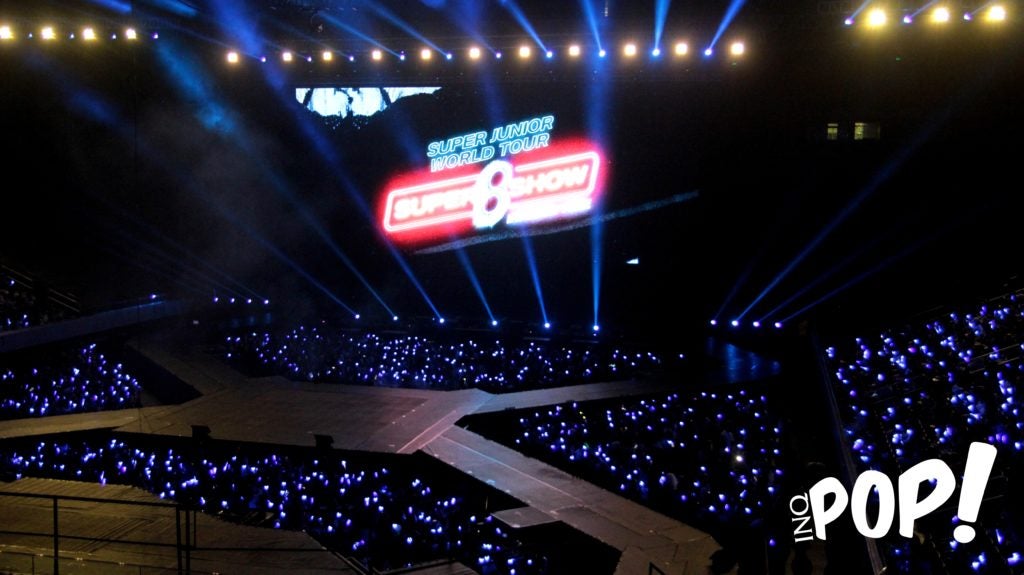 Surrounded by a sea of sapphire blue lights, the group started their three-hour concert with the “The Crown” and “A Man in Love”, from their albums “Time Slip” and “Don’t Don”, respectively. Within the first 20 minutes of the show, you could already tell how much their fans missed seeing them perform on stage—the fan chant was deafening and their emotions were overflowing. 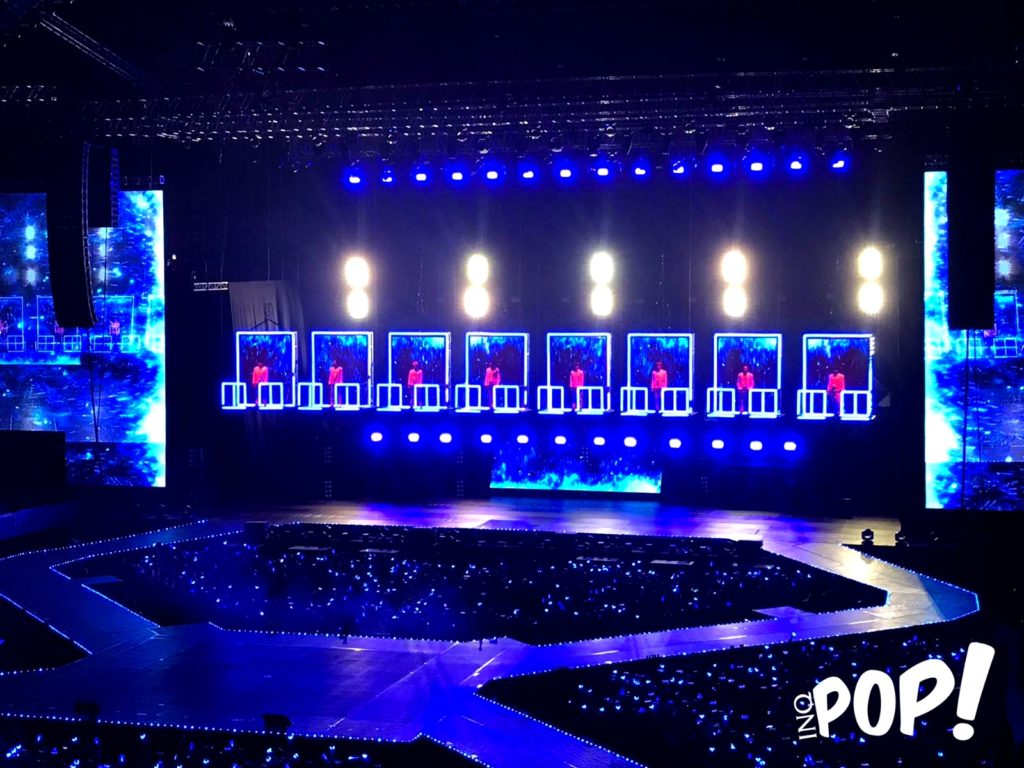 The show got even more exhilarating when SuJu performed “Bonamana” and in-between breaks they would interact with fans, greeting them in common Filipino phrases such as “Kumusta kayo?”(How are you?) and “Mahal ko kayo” (We love you, guys).  Ryeowook, who just finished his compulsory military service last year, imitated some of the most memorable scenes from Frozen II. 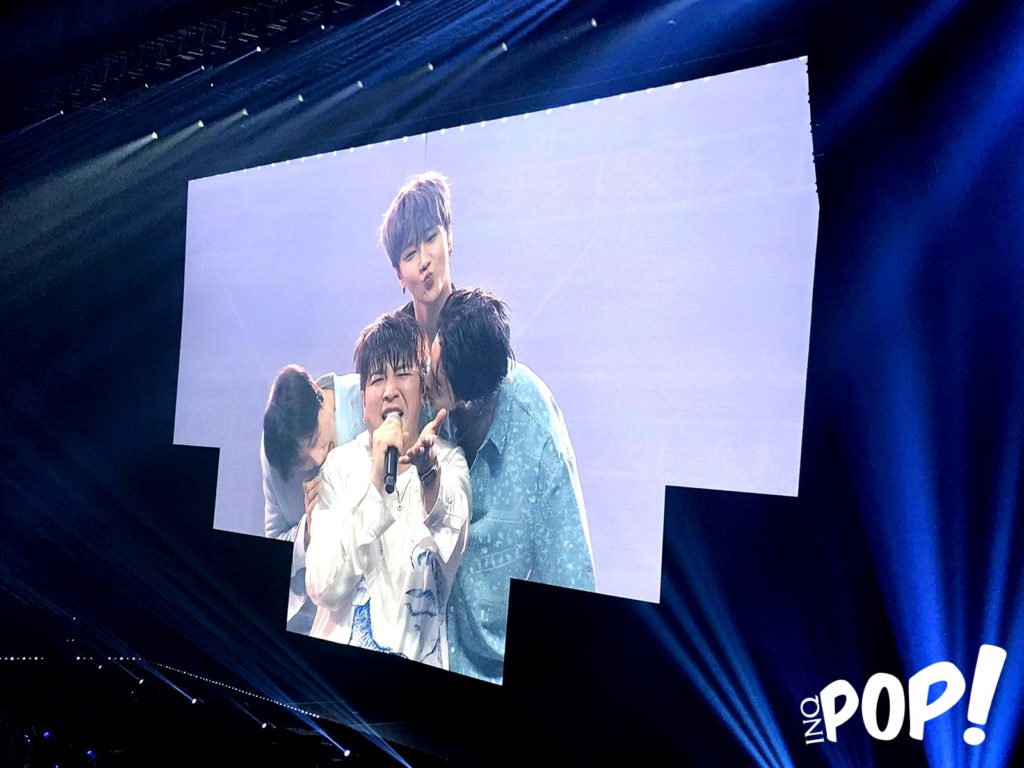 Apart from serenading fans with their rendition of “Believe,” they also made every ELF in the room envious of their brotherly love. The group proceeded to bemuse and surprise fans with their performances of “Sexy, Free & Single,” “My All is in You,” “Mr. Simple,” “Opera,” and “Sorry, Sorry” to name a few.

It has been 14 years since their debut but it feels surreal as if the group just had their first-ever concert with the same energy level and passionate ELFS. It goes without saying that fame will never be a fleeting moment as long as you have these two important things—authenticity and a strong fanbase.