Mimiyuuuh is undoubtedly one of the fastest-rising YouTube content creators in the Philippines these days. Over a span of 8 months, he has accrued 1.62 million subscribers on YouTube and has done several collaborations with famous celebrities such as Heart Evangelista, Alex Gonzaga, and Erich Gonzales. With his funny facial expressions and quick-witted comebacks, who wouldn’t want to work with him? 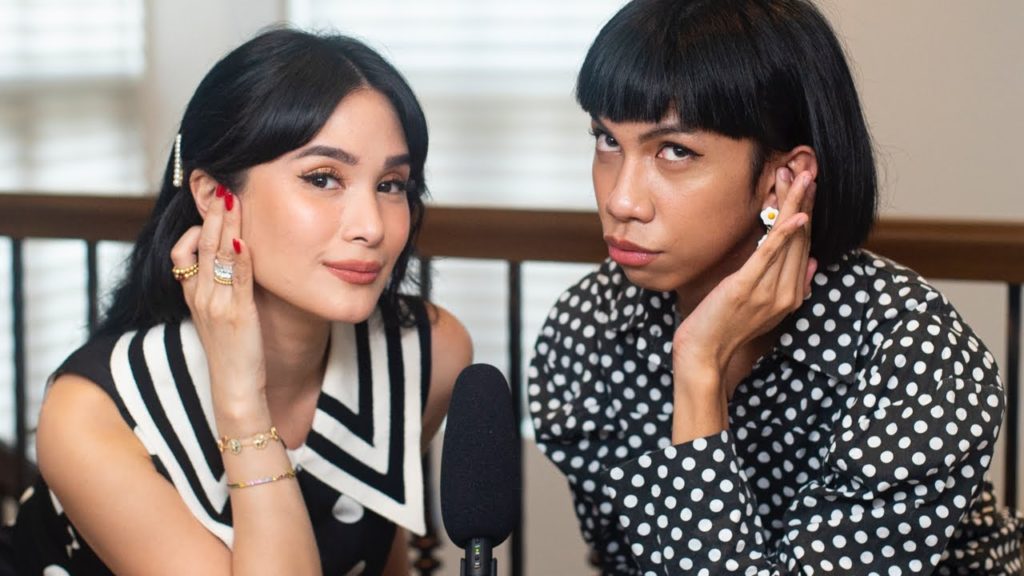 And recently, the 23-year-old fashion graduate has reached another milestone!

On November 26, Off-White’s official Instagram account reposted one of Preview’s photoshoots that featured Mimiyuuuh in a “yellow ribbed top and dress.” A few moments later, American creative designer Virgil Abloh (the founder of the said label) shared the same photo to his IG story—probably, giving our local jeje ghorl his approval. 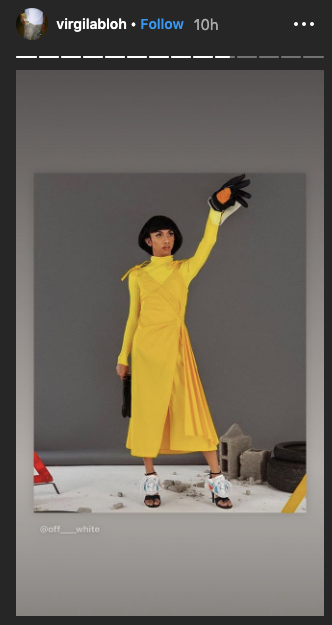 Upon seeing the posts, Mimi couldn’t help but scream: DAMN, SHE OFFICIAL!!

Months ago, Mimi did a “store raid video” wherein he was given an opportunity to look at the brand’s items and even try them on. He even jokingly asked Off-White to be one of their models to which the brand took seriously!

Here’s to hoping we see more of Mimiyuuuh on the runway!