Last October 18, 2019, the whole organization of the Association of Civil Engineering Students got hyped up enjoying the laser lights, chroma, and Battle of the Bands as they attended the First General Assembly of the ACES FEU Tech 1920 known as the “Rock of ACES 3.0”. 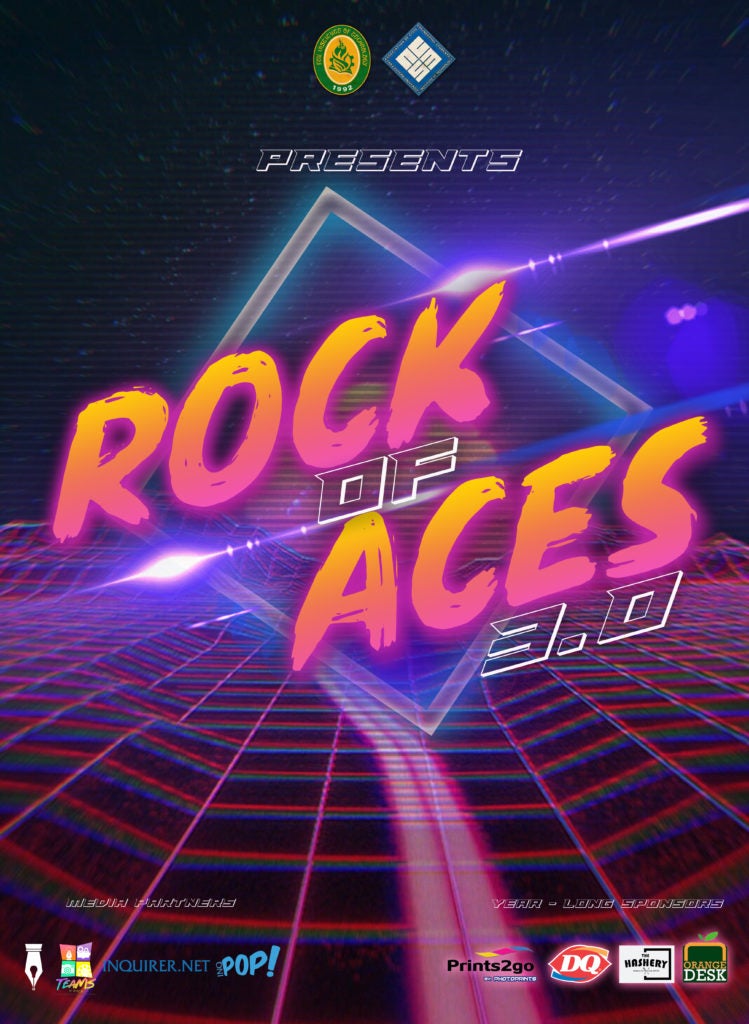 The first-ever Rock of ACES was organized by the ACES FEU Tech Batch 2017-2018 to give its members a plot twist for their yearlong stay in FEU Tech as an ACES member. Because of the warm support given by everyone, it was then decided to make it an annual opening event aiming to make a mark for every attendee. On its first year, the entire event focused on its Battle of the Bands and the performance of the band of one of the professors of their very own Civil Engineering Department, Engr. Stephen John Clemente, known as “Hoodlum”. The next year, the ACES FEU Tech Batch 2018-2019 colored the night of their members known as “Builders” by having a Chroma-themed event. 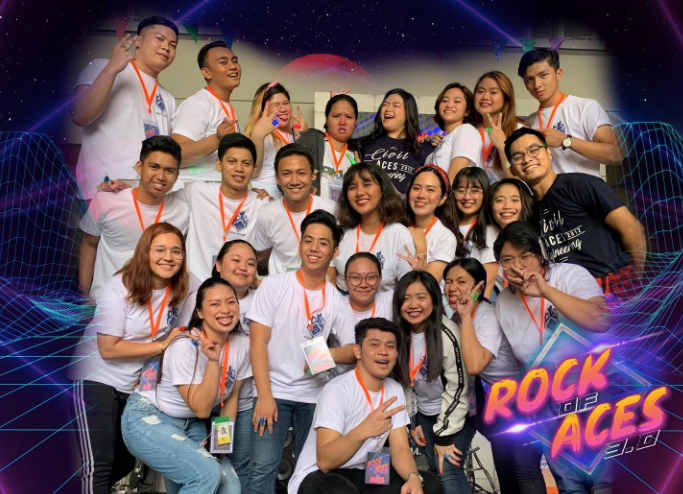 Some of the Association of Civil Engineering Students Batch 2019-2020 Officers. The organizers behind the successful event, the Rock of ACES 3.0.

On this year’s Rock of ACES 3.0, the officers of the Batch 2019-2020 started the program with their dance performance and an inspiring opening remark from their adviser, Engr. Melvin Solomon. It was preceded by the main highlight of the event, the Battle of the Bands. Four bands named Okay Mama, Indio and Midnight Drive together with the back-to-back defending champion, Celecitax Error, performed and won the crowd’s heart based on each band’s unique way. In between their performances were games filled with freebies and surprises in which every member was entertained. After the last performance was the time everyone was waiting for, the PARTY. From professors to officers to members, everyone joined the crowd and enjoyed the time letting themselves break free from academic demands for a short while. A time made for them to get to know each other and let them feel that they are part of a supportive community. The event ended with having the Celecitax Error the 3-PEAT CHAMPION for the Battle of the Bands, Midnight Drive as the 1st Runner Up, Okay Mama as the 2nd Runner Up, Indio having the People’s Choice Award and a remarkable same day edit video presentation from their school publication, The Innovator. 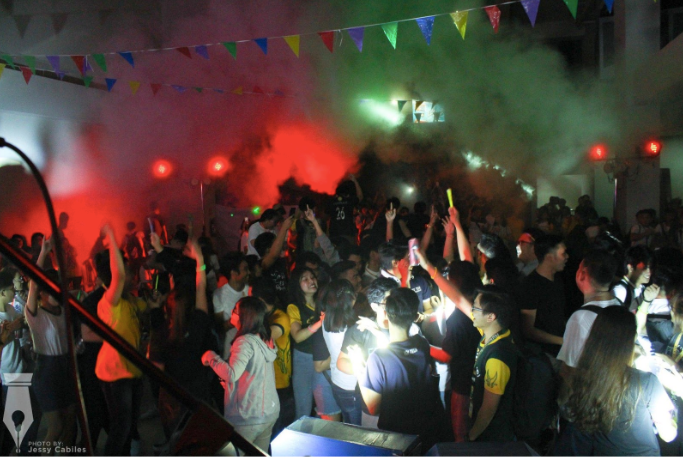 The crowd feeling themselves during the party time with the dynamic lights and colors brought by this year’s theme: #ACESGetsLazered and #ACESGetsChroma. 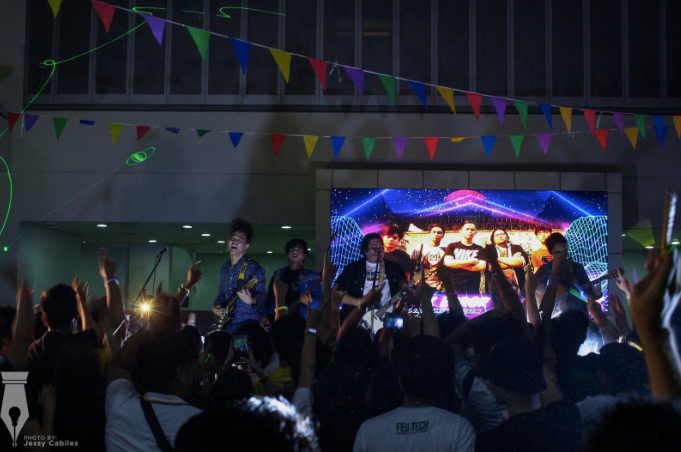 The performance of the 3-Peat Champion of the Battle of the Bands, the Celecitax Error jammed by the attendees of the event.

It was indeed a lit and fulfilling night for the FEU Tech Civil Engineering Community. The organization assures to try more twists on their every event to uphold their year’s tagline “Transcending Excellence” and continue making a legacy on their field. Aside from the Rock of ACES, we will be expecting more twists on their trademark events such as the Civil Engineering Night, ACES Sportsfest, ConversE and many other events intended to holistically develop not just the ACES members but to the whole Civil Engineering community of the FEU Institute of Technology.