Inside a record store, you’ll find a wide selection of albums from artists of different genres. There’s Nicki Minaj’s fourth studio album Queen that reflects the provocative attitude of her music; Ariana Grande’s “thank u, next” cover art that features an upside-down Ari on pink background; and Shawn Mendes’ album art that appears to be a portrait of his face split with flowers.

Album covers, in general, are not just works of art but also a brand in itself. They create lasting impressions, they help communicate an artist’s personality, and most importantly, they significantly affect consumers’ purchase decisions.

But what would you feel if your favorite pop singers were removed from their album covers?

As a way of imposing censorship, the Iranian music platform Melovaz completely erased female singers like Taylor Swift, Lady Gaga, Lana del Rey, and Billie Eilish, just to name a few. Twitter user @IzzRaifHarz was first to realize the changes made on the website.

In the caption, he asked his followers to try searching their favorite singers and see how they were completely edited out of their own covers. 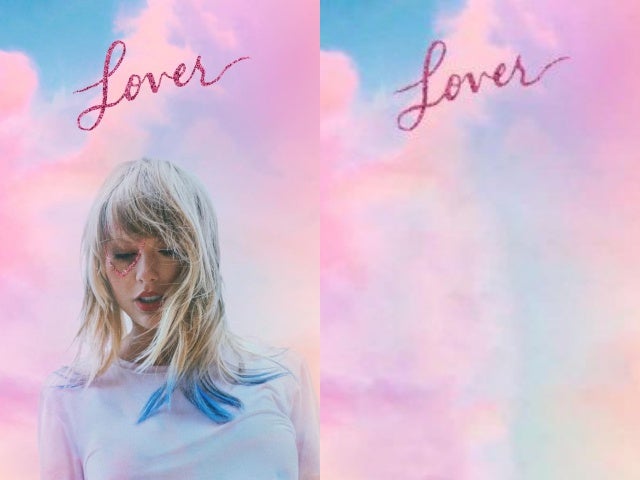 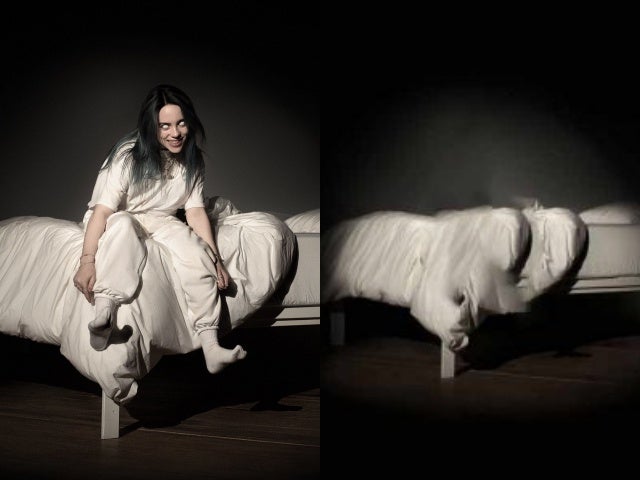 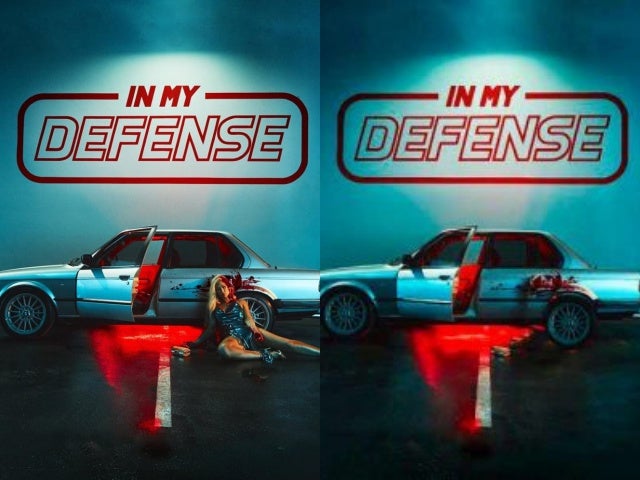 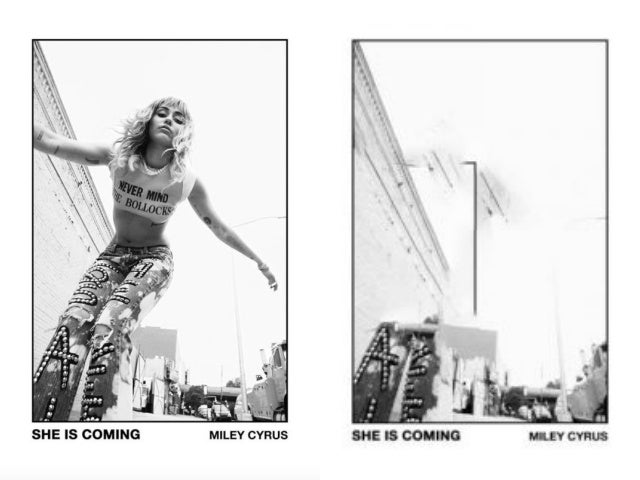 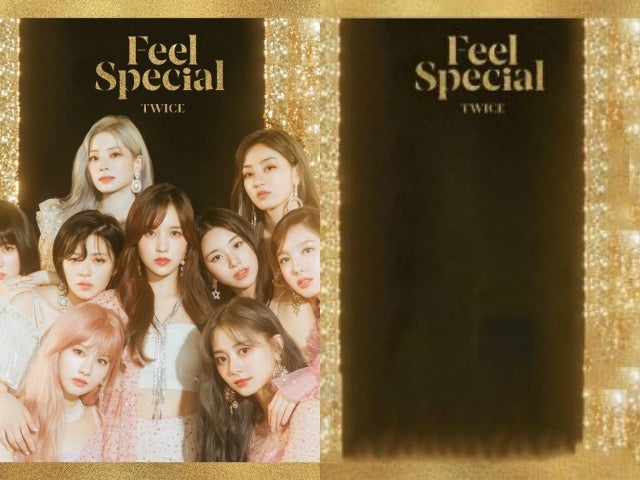 While women are missing from their own album covers, men are left unedited. 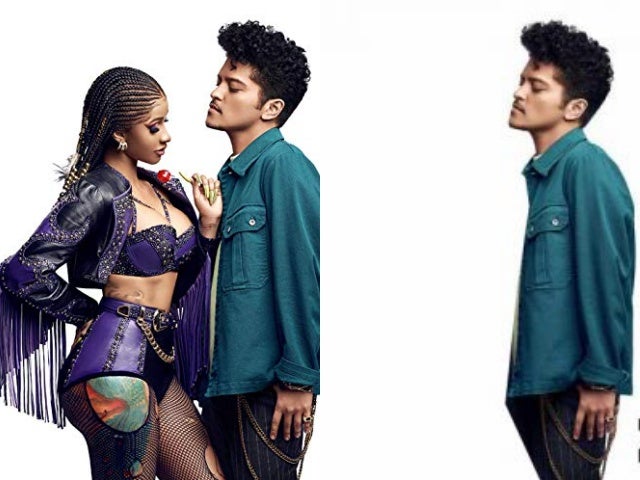