Charlize Theron, Deliciously Morbid as Morticia in ‘The Addams Family’

Gomez Addams’ dream ghoul, Morticia is devoted to her family and runs the Addams household. While always calm, she does not suffer fools gladly, if at all and she’s been rocking a Goth-look since way before it was cool. 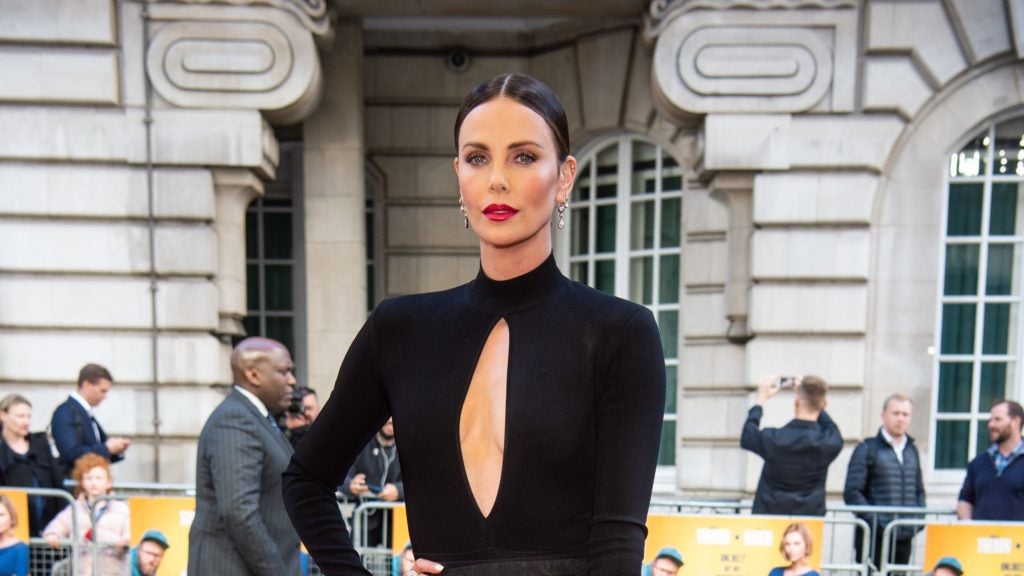 Theron was drawn to the enduring legacy of this quirky clan that, in a subversively delightful way, represents what family really means. “I think at the core, why people really respond to the Addams family, is because ultimately they will always be Addams and they take pride in that and never try to change themselves for anybody,” she says. “We all want to believe that we live our lives authentically, especially within our family circle. And this is a family that lives to the extreme. But there is something that is very grounded, because even though they’re trying to kill each other, they love each other, and you really see that.”

Everyone involved in the movie also found the Addams Family’s struggle incredibly topical and important. “This film reminds us that whatever we think is normal is something very different for each individual,” adds Theron. “Of course, it’s a really fun film to go see, but there is an underlying message: being different is not a bad thing and we need to celebrate that a little bit more. And I love that I’m a part of something that carries that message.” 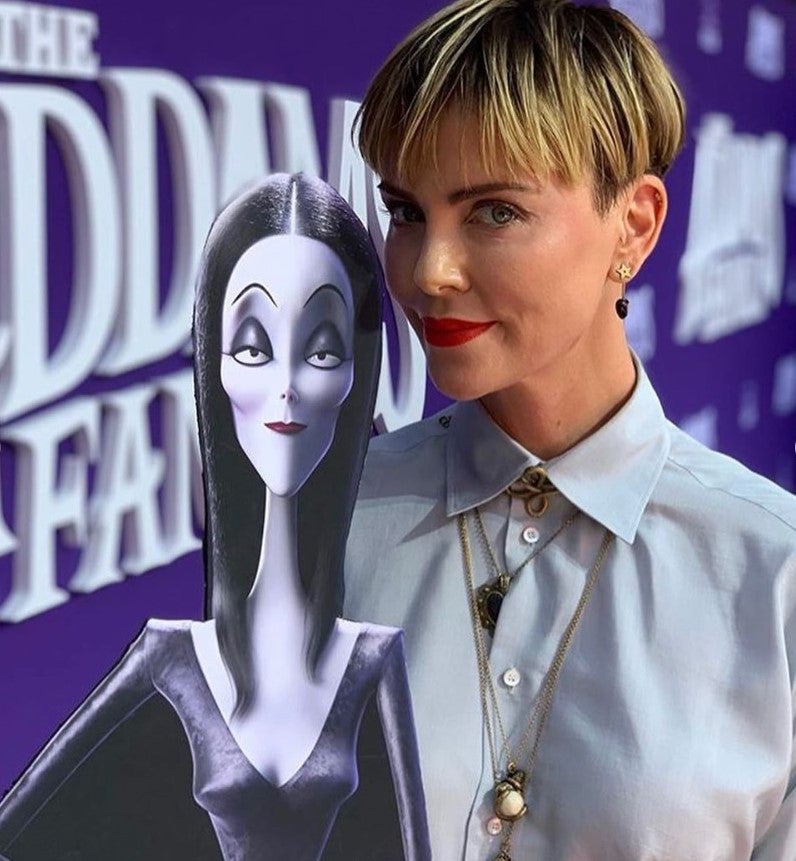 In contrast to the suave goofiness of her husband Gomez, Morticia Addams is positively frosty. Chic, sultry, and severe, Morticia has always been a bit of a classic character, says Theron. For Morticia’s voice, they initially played around with a Romanian accent, but settled on something more distinct for this new iteration of Morticia, a mid-Atlantic accent. Then Theron listened to a lot of Katherine Hepburn recordings and made it her own.

“She is stoic and has good posture and is very articulate — and I think she’s the mother hen in the family. Those were things I wanted to hang on to,” says Theron. “Since this was an origin story, I wanted to find a way to suddenly bring her in when she was younger, when she fell in love with Gomez, and then slowly once they’ve moved in and had this family that she really kind of takes ownership of her leading role in this house.” 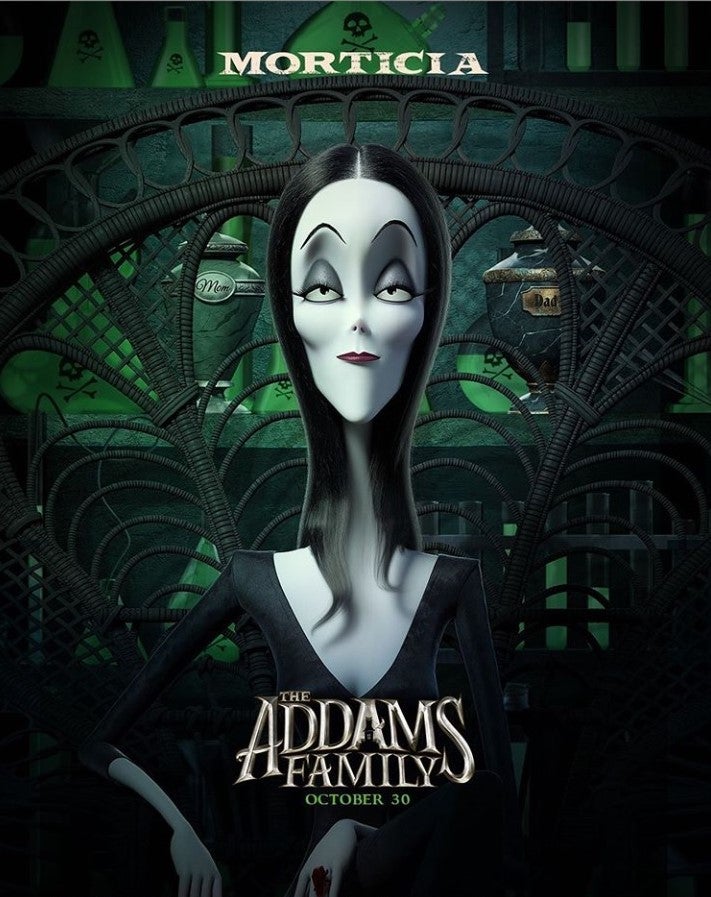 Morticia is usually portrayed as a steely matriarch, feared and respected by everyone and rarely challenged. In this film, that changes. A surly teen, Wednesday does everything she can to get a rise out of her mother, who is still being interrogated by various extended family members for leaving them behind to start this new life.

“Morticia and Wednesday have a great, complicated relationship in this film,” says Theron. “I don’t have teenagers yet, but I think we’re all kind of hyper aware of what it feels like to have a teenager in the house. I love the relationship between the two of them, because at the core, it’s a story about a mother just fearing that she’s losing her relationship with her daughter and Wednesday is growing up.”