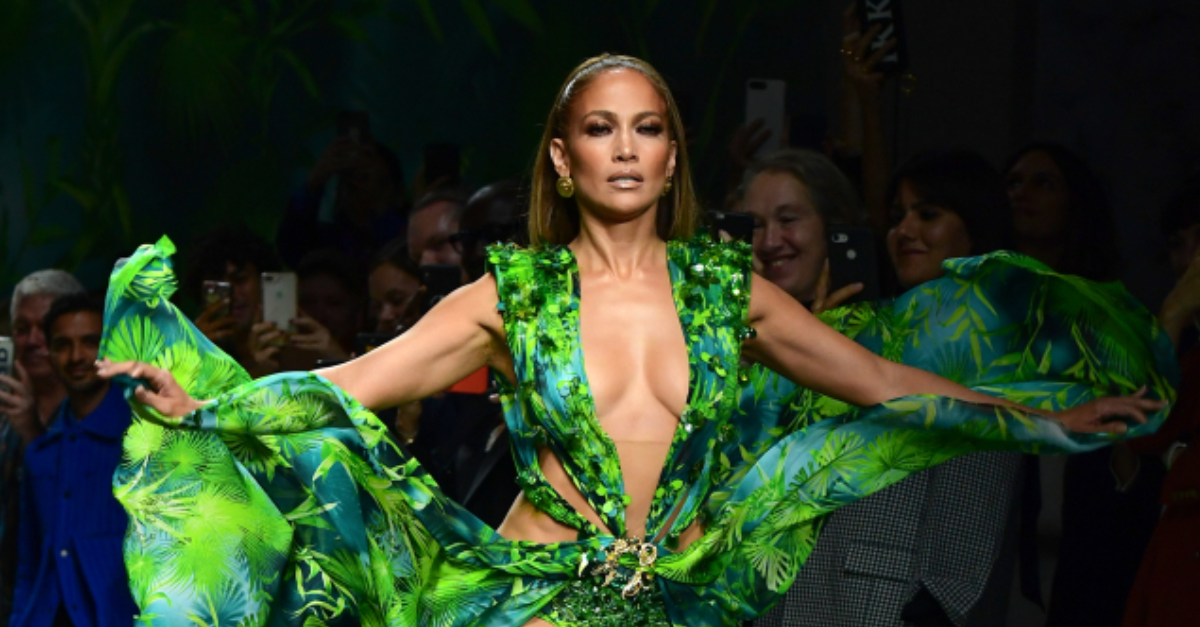 Just over two decades ago, the first public version of Google was launched; the platform was simple, limited to only text-based search results. During the Grammy Awards in early 2000, however, Donatella Versace and Lopez together presented the world with a legendary dress that changed the history of Google.

At the time, Lopez, in that jungle-printed dress was the most popular search query ever input into the engine. As a result, Google’s Search team realized that text results were not what their audience was looking for — thus, Lopez and Versace are credited by Google as being the inspiration behind the creation of Image Search, which launched in July 2001.

To celebrate this event, Google teamed up with Lopez and Versace to revive the green dress and its iconic print. Not only was the dress redesigned and modeled by the star, but Google Tilt Brush was also used to digitally decorate the venue with designs inspired by the earthy pattern. 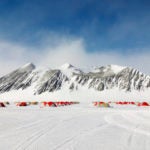 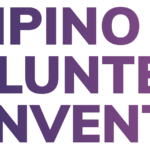 Filipino Youth Volunteer Convention to educate the youth on volunteerism