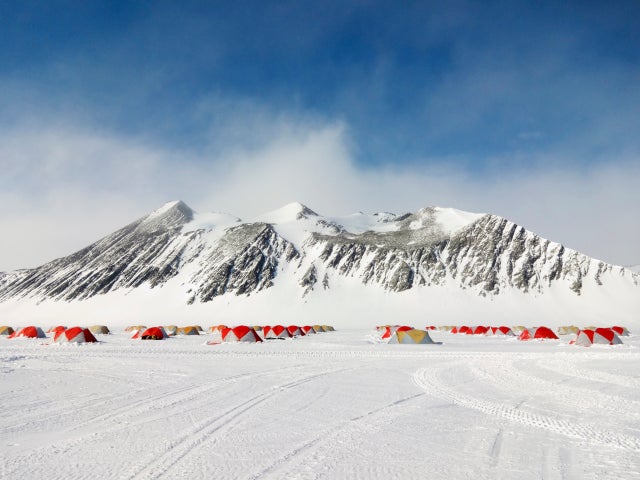 Online lodging marketplace Airbnb has partnered up with Ocean Conservancy, a non-governmental organization, for an environmental project called “Antarctic Sabbatical,” which will take five people to Antarctica to study the presence of microplastics.

The travelers, with no scientific qualifications, will be sent to Antarctica in November and December to assess the impact of microplastics on the continent, which is located far from human activity.

These citizen scientists will be accompanied by Kirstie Jones-Williams, an Antarctica specialist who is working on a doctorate in biological sciences at the United Kingdom’s University of Exeter.

Those who are chosen will first undergo training in glaciology and sample collection in Punta Arenas, Chile. Once on-site in Antarctica, the team will be collecting snow samples. The objective: to detect microfibers which provide evidence for the presence of plastic, and thus evaluate the distance traveled by waste pollution.

While the trip is for research, the adventurers will also be able to explore the Drake Icefall and the snowy Charles Peak Windscoop corridor.

To participate, one must be available during this upcoming November and December, and speak English well in order to converse with the team without difficulty. Applications are found on the company’s website, and chosen candidates will be announced on Oct. 30. 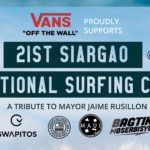 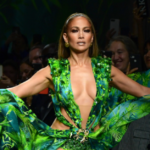