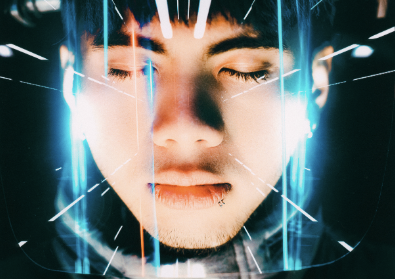 Concert promoter MMI Live officially announces that global young talent No Rome will join The 1975 in their PH concert happening on September 11, 2019, at the SM Mall of Asia Arena.

Born and raised in Manila, Rome Gomez better known as No Rome is a London-based Filipino musician. The 24-year-old artist debuted with the single “Narcissist,” which features vocals and production from Dirty Hit Records labelmates Matty Healy and George Daniel of The 1975. The song is a single off No Rome’s EP RIP Indo Hisashi, which was released on August 2018.

Born in a tough Manila neighborhood, Rome grew up keeping one eye over his shoulder. “I grew up in such a dark, dark street,” he says. He stresses that this isn’t the experience of all Filipinos. “That’s the street I was in,” he says. “I’m not generalizing the Philippines.” 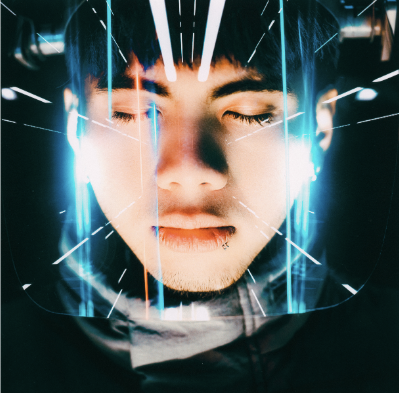 But Rome refused to live in fear of bullies. As an emo kid who’d wear skinny jeans and tight T-shirts, he started learning self-defense to protect himself. For a while he’d get into fights, but then his dad started teaching Rome the basics of music production software at 12 years old. “Making music made me get so obsessed with it,” he says. “I was super into hip-hop and obsessed with J Dilla and Nujabes.” His genre-blind early taste spanned Slipknot to 2Pac, and the New Order and David Bowie records that found in his Dad’s stacks of vinyl.

By his mid-teens, Rome had moved on to shoegaze bands like My Bloody Valentine and Slowdive, eventually finding a niche in “shoegaze R&B” that he continues to explore. His early Soundcloud demos picked up attention from the likes of Ryan Hemsworth, members of Brockhampton, and – eventually– collaborator and friend Matt Healy.

“We both (Healy) make a genre-bending type of pop music,” Rome says, “We get inspired from places that you wouldn’t expect.” It follows, then, that Crying In The Prettiest Places is vividly strewn with sonic curveballs. Take opening screamo-pop anthem “5 Ways To Bleach Your Hair,” or EP highlight “Stoned In The Valley” — a breezy skatepark anthem that hybridizes millennium-era pop-punk sounds with a modern emo-rap. “That’s the shit I grew up on,” says Rome of pop punk. “That’s my Nirvana: Box Car Racer, Blink-182 and New Found Glory. I wanted to reference nostalgia, but [to be] more modern lyrically and a bit darker.”

No Rome recently made his Coachella debut alongside the 1975 and even touted as the first Filipino artist to ever perform in the biggest annual music and arts festival.

No Rome is also expected to return to Manila and will be performing at the Market! Market! Activity Center on October 6, 2019. 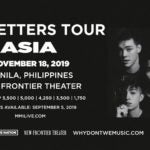 Why Don’t We Brings 8 Letters Tour to PH 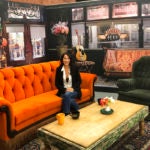