Follow us:
The Eiffel Tower is the world’s most Instagrammed tourist attraction, according to the number of hashtags. Image: Ismailciydem/IStock.com via AFP Relaxnews

Eiffel Tower is world’s most popular tourist attraction, based on Instagram hashtags

The Eiffel Tower has become the most immortalized attraction on Instagram, garnering some 5,849,737 hashtags, according to a report by photo-integration application Motif.

The application came up with the listing by analyzing the number of hashtags published to the platform since the social network’s October 2010 debut, extrapolating the data to identify the most visited destinations and cities worldwide. 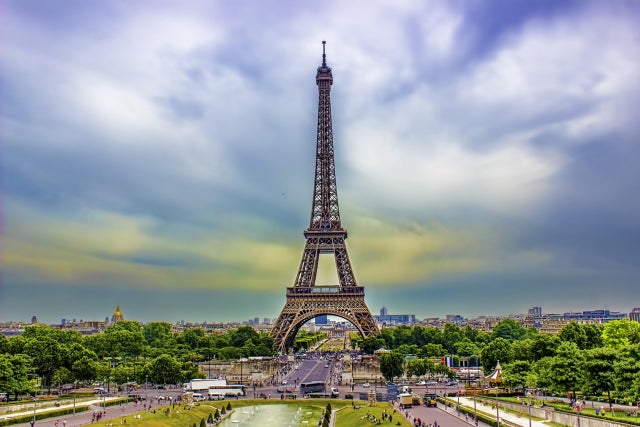 The next two most popular French destinations on Instagram are Disneyland Paris (3,940,249 hashtags) and the Louvre (2,919,469 hashtags). RGA/JB