A PARALLEL IN BAND HISTORIES

Announced exclusively at their radio guesting at Jam 88.3 on Wednesday night, July 10, it was revealed that the influential Laguna homegrown band has been selected not only for their talent and their tear-jerking hits like ‘Will You Ever Learn’ and ‘Boston Drama,’ but also because of the similarities between the two bands.

“There are a lot of local talents who [also] definitely deserve the spot.” Bandwagon Philippines explains, also during the said radio guesting. “But we thought that it would be great to have some sort of parallel between these two acts. We all know that Mike Kinsella is known as “The Patron Saint of Emo” and these guys [just came from Taiwan and] were introduced as “The Emo Kids of Asia.” 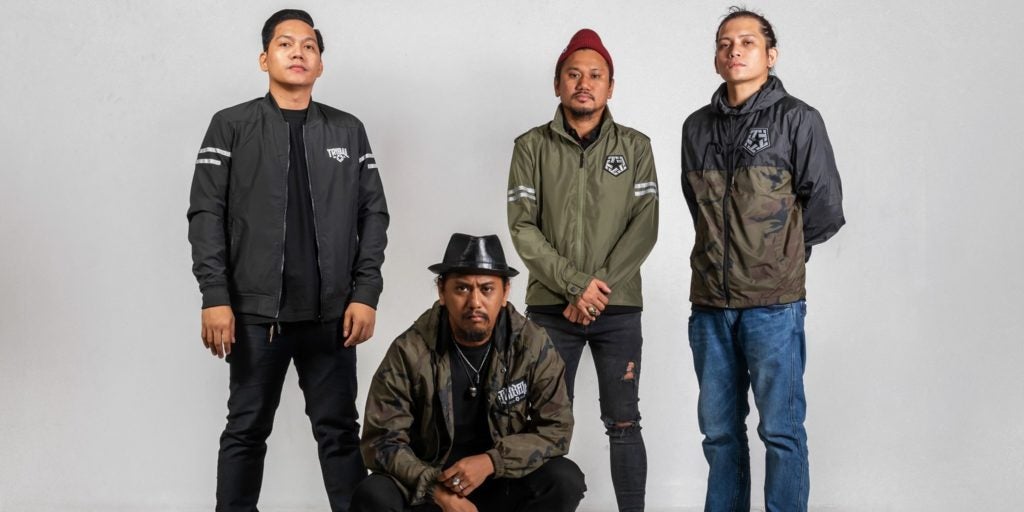 But just like American Football, Typecast has also gone above and beyond the music that they have been known for. While they were known to be one of the pioneers of the local emo scene with the release of their 2004 sophomore album The Infatuation Is Always There, they have since explored other rock subgenres in their music.

Typecast have since toured the globe, hitting up shows in Singapore for Baybeats in 2008, USA, and Taiwan for Wake Up Festival, and will soon be making their Australia debut with Valley Of Chrome in September 2019. They act also recently delivered their first Tagalog single ‘Mulat Na Mata,’ following the release of their mental health awareness music video for ‘Perfect Posture.’

Throughout their career, Typecast has been associated with their international contemporaries Explosions in the Sky and Dashboard Confessional. They have also revealed how much American Football, including Mike Kinsella’s solo project Owen, made an impact on their songwriting. 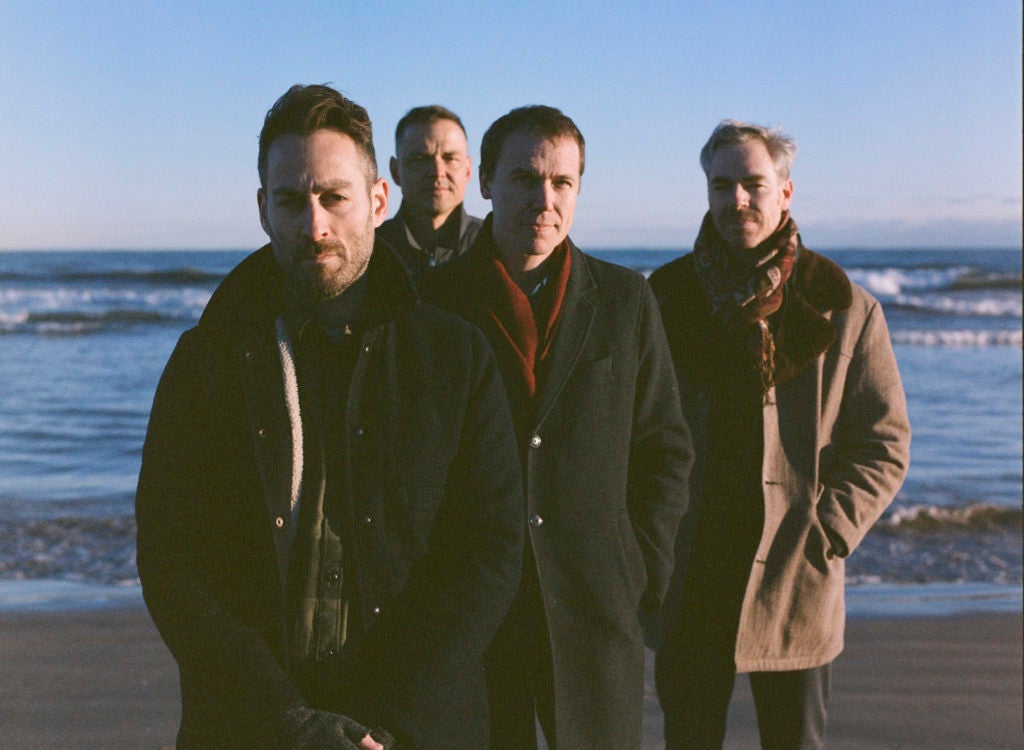 American Football have come a long way since their inception in 1997. With three self-titled albums in their catalog, they’ve played local and international shows to display their contemplative, rich, and deeply expressive music with the world.

Now, the band is touring Asia and is coming to the Philippines for a one night-only show. The band’s Filipino fans are definitely excited as the show has been completely sold out since Tuesday, June 9, 2019, 18 days from the show’s announcement. 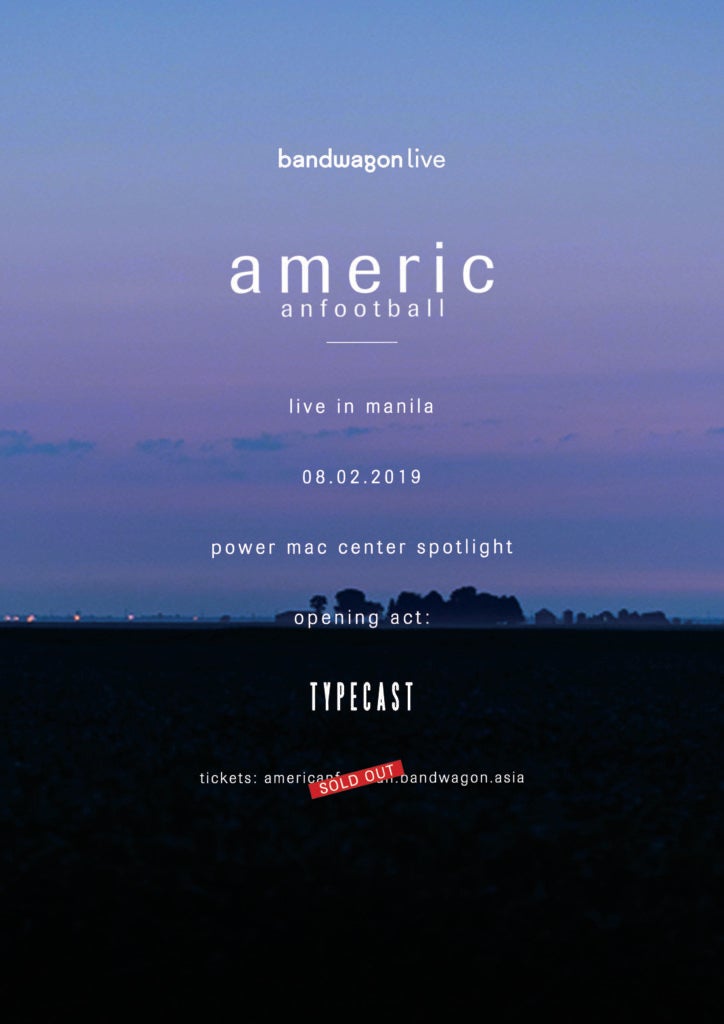 “It’s a golden opportunity for us, really,” Bandwagon also mentioned on the radio show, particularly because the Manila leg of the band’s tour was announced later than the rest of the Southeast Asian legs.

American Football’s latest 8-track eponymous record, which dropped in March this year, features collaborations with Paramore’s Hayley Williams on the track ‘Uncomfortably Numb,’ Québécoise act Land Of Talk’s Elizabeth Powell on ‘Every Wave to Ever Rise,’ and their latest visual offering with British shoegaze act Slowdive’s singer-songwriter Rachel Goswell on ‘I Can’t Feel You.’